A couple from Reavis Z. Wortham, another new author I have yet to try and a series set in 60s Texas with a bald-headed, pot-bellied hero. My kind of guy, I reckon! 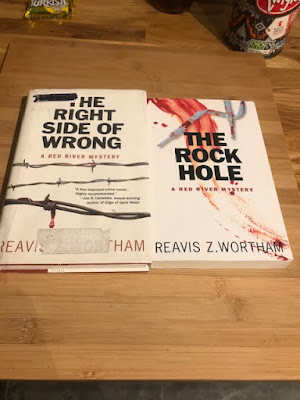 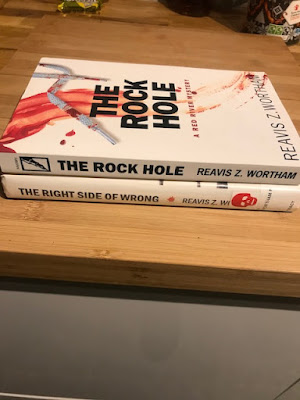 Wortham has written eight books in his Red River Mystery series, as well as penning a separate series of books featuring a Texas Ranger, Sonny Hawke. He has the odd standalone novel to his name also. 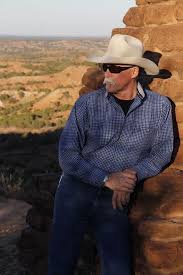 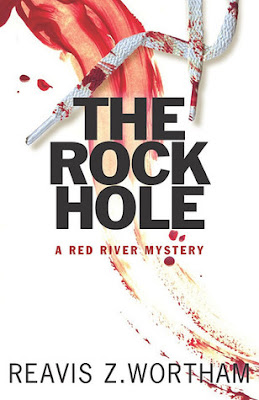 In bald-headed, pot-bellied Ned Parker, Wortham has created an authentic American hero reminiscent of the best heroes and antiheroes in a story that blends country humor with heart-pounding suspense and ends with a stunning climax that may well shock our civilized sensibilities.

It's a whole other country out there.

In 1964, when Ned Parker, farmer and part-time constable, is summoned to a cornfield one hot morning to examine the remains of a tortured bird dog, he discovers that there is a dark presence in their quiet community of Center Springs, Texas. Ned is usually confident handling moonshiners, drunks, and instances of domestic dispute. But when it comes to animal atrocities-- which then turn to murder--the investigation spins beyond his abilities.

Ned combines forces with John Washington, a well-known black deputy sheriff from nearby Paris, Texas, to track down a disturbed individual who has become a threat to their small community.

As the case takes a dizzying series of twists and brings forth eccentric characters as well as several dead ends, Ned's cranky friend, Judge O. C. Rains, is forced to contact the FBI. Then, sinister warnings that his family has been targeted by the killer lead Ned to the startling discovery that he knows the murderer very well. After the failed abduction of his precocious grandchildren, Top and Pepper, the old lawman becomes judge and jury to end what has become a murder spree in the Red River bottomlands. And it signals the end of an era in Center Springs. 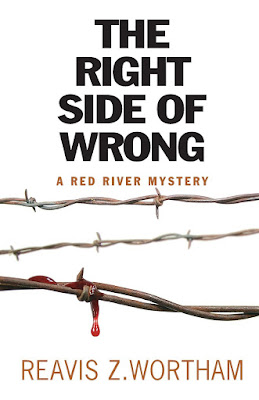 In 1965 Constable Cody Parker's frightening dreams of gathering storm clouds for the tight-knit Parker family from Center Springs, Texas, proved accurate. Cody is ambushed and nearly killed on a lonely country road during an unusually heavy snowfall. With that attack, the locals fear that a disturbed murderer "the Skinner" has returned to their community.

While his nephew recovers, Constable Ned Parker struggles to connect a seemingly unrelated series of murders. As the summer of 1966 approaches, rock and roll evolves to reflect the increasing unrest in the country, and the people of northeast Texas wonder why their once-peaceful community has suddenly become a dangerous place to live. Ned's preteen grandchildren, Top and Pepper, are underfoot at every turn. The two lawmen, along with the Deputy John Washington, cross paths with many colorful citizens, including cranky old Judge O. C. Rains; the jittery farmer Isaac Reader; and the Wilson boys, Ty Cobb and Jimmy Foxx. And then there's the arrival in their small community of a mysterious old man named Tom Bell.

Humor, suspense, horror, precognition, and life in the tumultuous 1960s all play a part in the solving of this mystery....