Peter Corris is another author who has sat on the shelves for far too long without me ever reading anything by him. Corris was an Australian crime fiction author who sadly passed in 2018.

Corris is probably best known for his long PI series featuring Cliff Hardy. It's a series that first dropped in 1980 with The Dying Trade and probably finished the year before the author's death with the 42nd entry, Win, Lose or Draw. 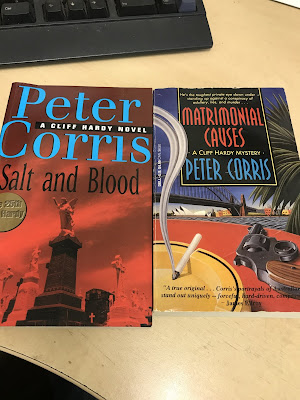 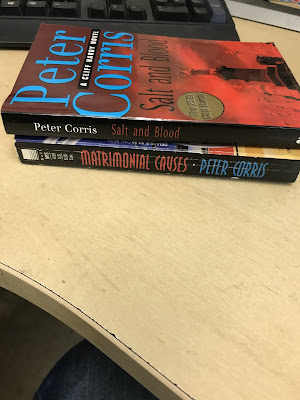 Peter Corris also penned about 30 other novels in his long career, as well as half a dozen non-fiction books.

Not for no reason was he regarded as "The Godfather of Australian Crime." 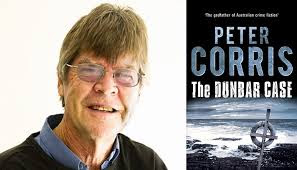 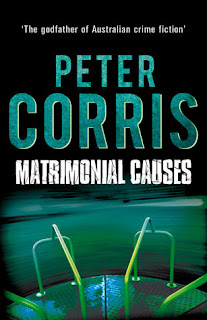 "Cliff Hardy has all of the virtues. He is competent and very tough." - The New York Times Book Review

WELCOME TO THE GAME, MATE!

Standing in the poplars across from a posh row of flats, Australian P.I. Cliff Hardy felt more nervous than he did when he was fighting a Southeast Asian war. After all, this was his first case. He was being paid to watch a well-heeled Sydney tycoon trysting with his well-endowed lover - and to get a few snaps with the Pentax. Instead, Hardy saw the tycoon take two bullets in the head,

Suddenly it was war. Lured on by the dead man's date and the promise of catching a killer, Cliff was drawn into an underworld where money, marriages, and status were being traded in the gutter and a vicious mobster had become prince of the city. That's when the former soldier learned how to fight like a true Aussie private eye: hard, dirty and for his life. 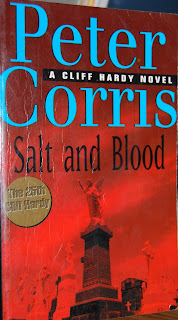 I reached gingerly to the back of my head and felt the blood in my hair and the tenderness underneath it. How do they check if a footballer's concussed? Ask him if he knows what day it is. I thought I did. I was pretty sure.

An old flame, Glen Withers, has come back into Cliff Hardy's life - but this time it's strictly business.

Former policewomaan Glen is now a PI too, and with a much classier clientele than Cliff's - she's been told 'money's no object' by her latest, a wealthy family from Sydney's eastern suburbs. Together, Cliff and Glen take on the case of Rodney St John Harkness, recent inmate of a mental institution and a recovering alcoholic with a murky, possibly murderous, history. But Glen is also a recovering alcoholic - and the combination proves disastrous.

When Rod and Glen vanish, Hardy finds himself in a race against time to untangle Harkness' tortured past and find the pair. The trail leads up to the central coast and some of Sydney's best-known beaches. Will Cliff be in time, or will the 'salty tang of blood' fill the air?

'Lugarno is vintage Corris. The pacing is superb, the dialogue crackles, the plot's a page-turner, the asides are perceptive and witty.'