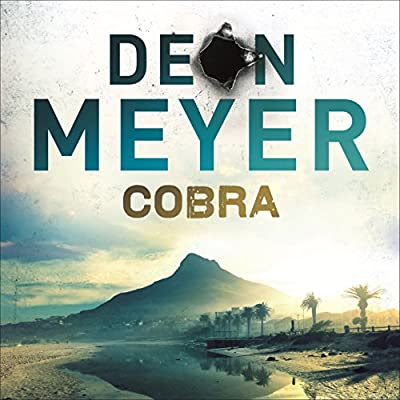 Second time of listening to this one - the previous occasion was about 18 months ago.

If I listened to it again, I reckon I'd still be enthralled. It just makes me want to pick up another book from Meyer again soon. 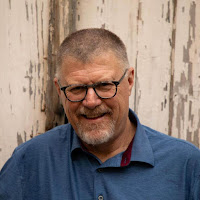