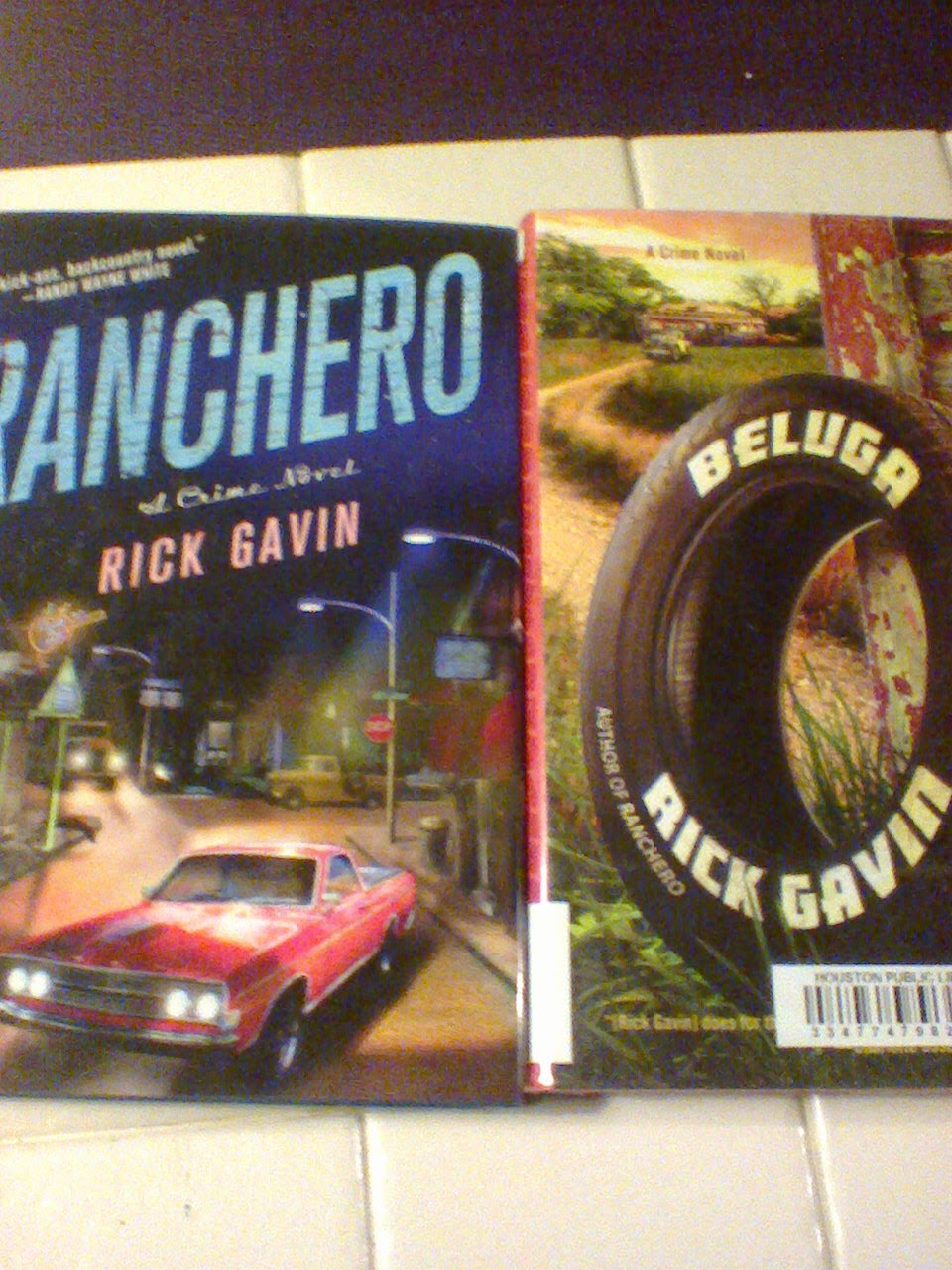 Rick Gavin is another new author on the shelves and one that I haven't yet tried.


Gavin is actually a pseudonym for author T.R. Pearson, not that I have read him under his real moniker either, though having looked at his books over at Fantastic Fiction there's a few that look interesting. (Only the first week of January and my resolution to cut-back if not stop totally adding new books is already in jeopardy!) 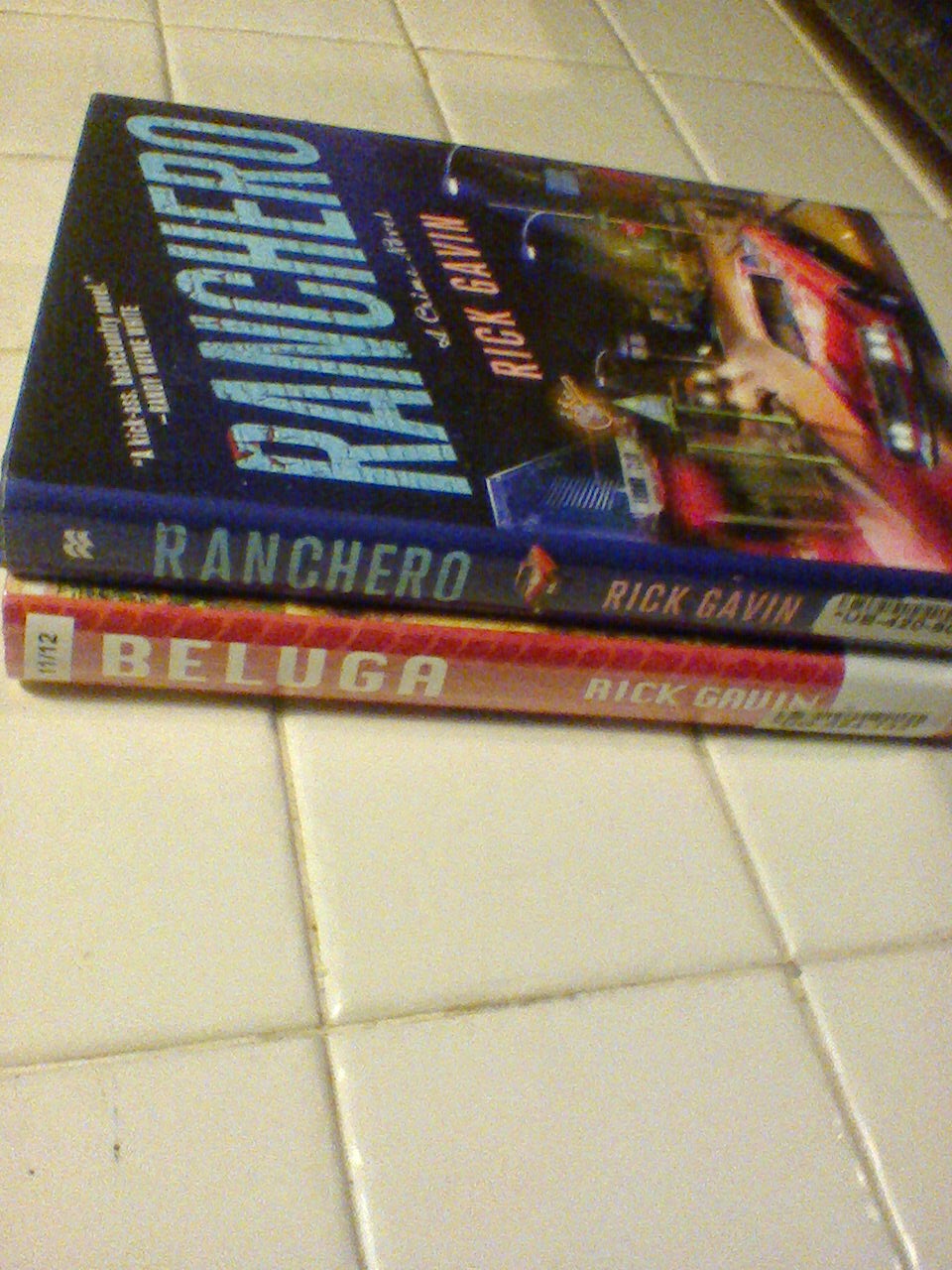 Gavin has had three Nick Reid books published so far. Reid, his main character is a repo-man.


Humorous crime fiction, which isn't everyone's cup of tea, but I do like a lighter mystery fairly often to keep me from descent into too many dark thoughts.

I will try these before perhaps allowing myself a peek at his Pearson novels......steely resolve prevails! 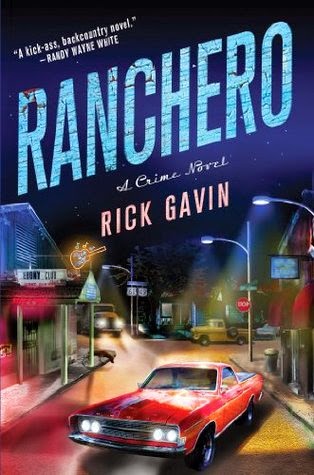 Repo man Nick Reid had a seemingly simple job to do: talk to Percy Dwayne Dubois - pronounced "Dew-boys," front-loaded and hick specific - about the payments he's behind on for a flat screen TV, or repossess it. But Percy Dwayne wouldn't give in. Nope, instead he saw fit to go all white-trash philosophical and decided that since the world was stacked against him anyway, he might as well fight it. He hit Nick over the head with a fireplace shovel, tied him up with a length of lamp cord, and stole the mint-condition calypso coral-colored 1969 Ranchero that Nick had borrowed from his landlady. And he took the TV with him on a rowdy ride across the Mississippi Delta.

Nick and his best friend Desmond, fellow repo man in Indianola, Mississippi, have no choice but to go after him. The fact that the trail eventually leads to Guy, a meth cooker recently set up in the Delta after the Feds ran him out of New Orleans, is of no consequence - Nick will do anything to get the Ranchero back. And it turns out he might have to.


An original and ballsy road-trip of a crime novel - most of it in Desmond's ex-wife's Geo - Ranchero is an unforgettable read and a fantastic series debut. 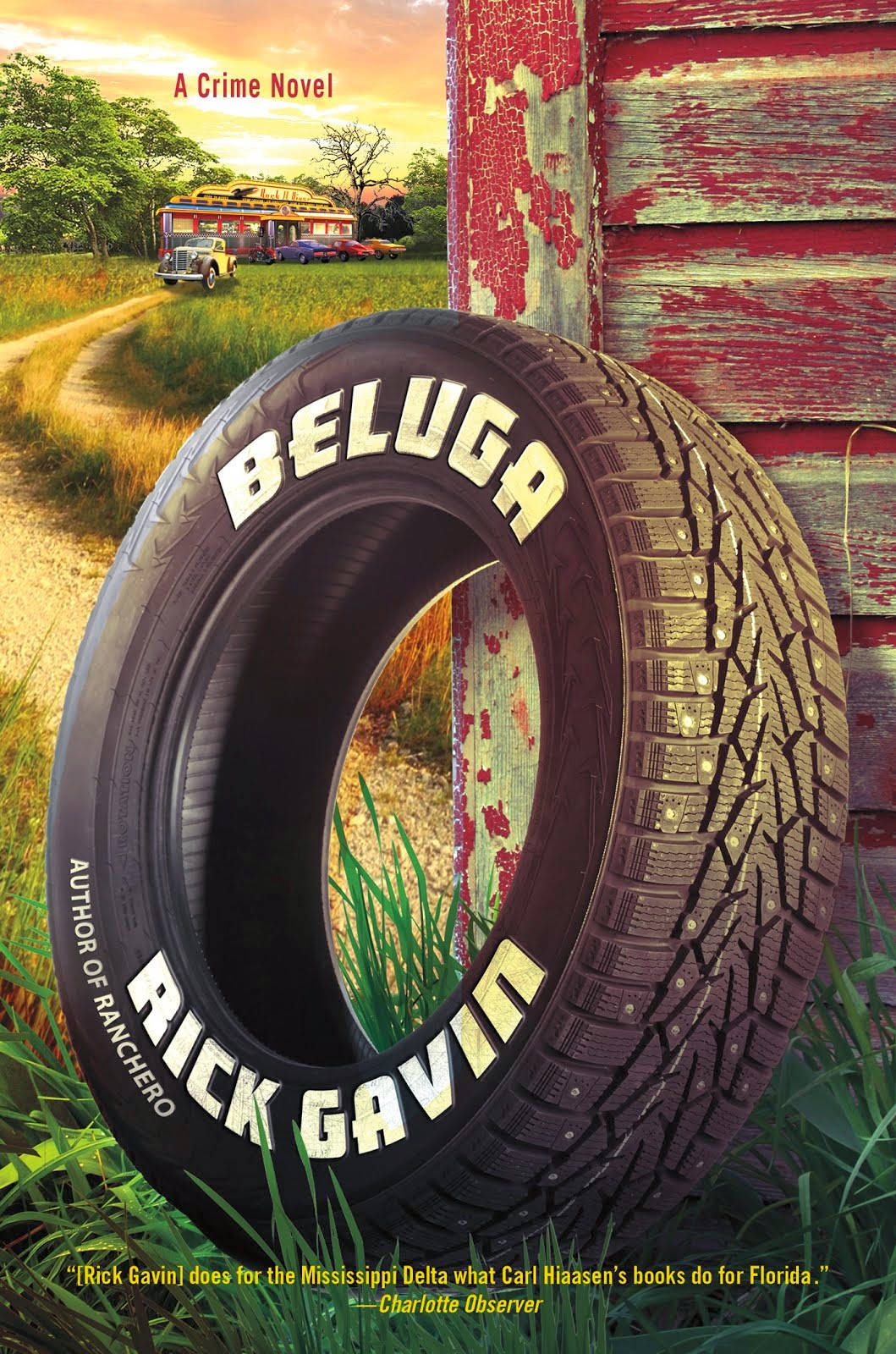 A few months ago in Ranchero, Rick Gavin's much-acclaimed Delta noir novel, Nick Reid and his compadre Desmond liberated some money from a nasty meth dealer, and now they need to launder it. After lending out a couple thousand dollars here and there, with hopes of getting a small return, all kinds of "investment opportunities" are coming out of the woodwork, and one of them has trouble written all over it.

The brother of Desmond's ex-wife wants a small sum to set up a scheme involving a trailer full of stolen tires. Which sets off all kinds of alarm bells for Nick, but Shawnica insists that Nick and Desmond help her brother out. In the next few days, they're set upon by a ninja schoolgirl assassin and a couple of Delta gangsters, and soon all thoughts of recouping their investment go out the window. They'll settle for just staying alive.


The twists and turns and the dry wit that made Ranchero a delight are all on full display once again in Beluga, Rick Gavin's latest.


Book three is Nowhere Nice, in case anyone wants to rush out and buy the series!
Posted by col2910 at 00:30