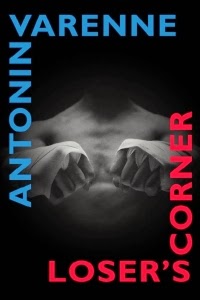 2008. George “The Wall” Crozat has racked up thirty-eight victories (twenty-three of them by knock-out), eight defeats, and an empty bank account. Finally ready to hang up the gloves and focus on his career as a police officer, his chief concern is how to fund his prostitution habit.

When a shady bouncer offers him a photograph, an address and a chance to finally turn a profit with his fists, the temptation is irresistible. Before long the money is flowing, but Crozat has unknowingly become a pawn in a very dangerous game.

Powerful forces are using his brutality to keep their own secrets, and Crozat teeters on the precipice of an abyss that stretches fifty years into the past, to the darkest chapter of France’s colonial history.

Switching effortlessly between past and present, and drawing on his own father’s experience of the Algerian War, Antonin Varenne’s darkly personal thriller shines a light on corruption, torture, conspiracy and revenge.

My first encounter with this French author, though his previously translated Bed of Nails (2012) lurks somewhere on the shelves.

This is dark, fierce, brooding, violent and very, very good, with the additional bonus of coming in at around 300-odd pages. Varenne delivers a fantastic tale and for me a history lesson into the bargain as well; increasing my previously zero knowledge of the Algerian War, which waged from 1954 to 1962, before De Gaulle granted Algeria its independence.

We have a split narrative with our present day boxing, police officer, George “The Wall” Crozat lurching from one bout to the next and from one joyless encounter with a prostitute to another, gradually finding himself manipulated into inflicting violence on named targets in return for the regular white envelopes of cash pushed through his door.

In our other timeframe, we follow reluctant conscript, Pascal Verini and live through the brutality of his two year’s participation in the conflict….his friendships, his disconnection from his family in France, the perils and dangers of his role as a driver, his involvement with his Algerian prostitute/girlfriend and their unrealistic dreams for a future together when the war has finished. We see the contempt he is held in by most of his comrades for his unwillingness to debase himself and join in with the mistreatment and torture of the Algerians held prisoner at his base. Dark arts at which the brutal Rubio is extremely skilled and proficient at. We wonder at his friendship with the mysterious, manipulative Algerian Rachid. We follow him on his journey home when his two-year stint has finished. 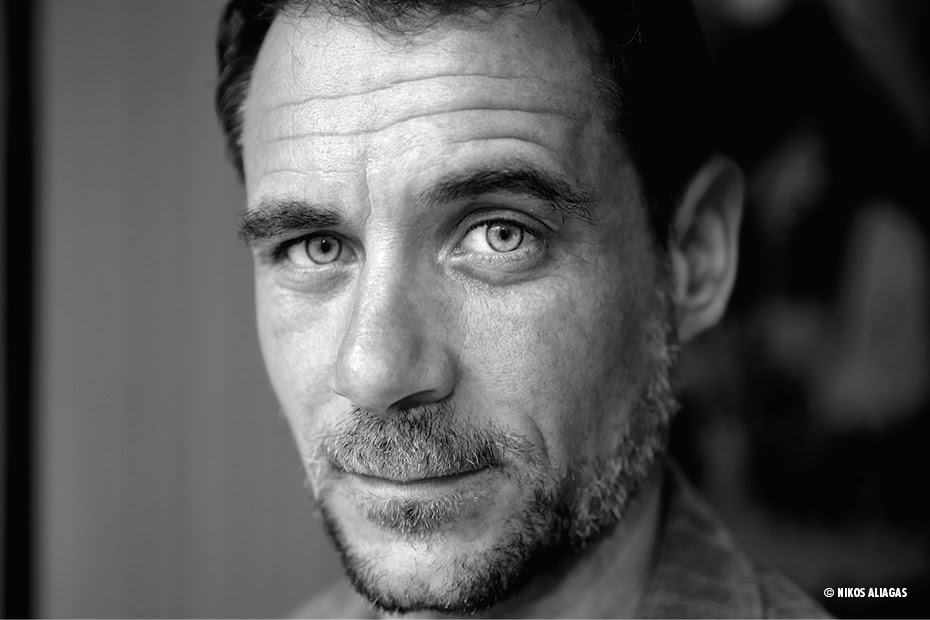 For long periods of reading, I was puzzled at the alternating time narratives because of the lack of a common protagonist connecting the two together. I was needlessly fretting though, as Varenne joins the dots up and weaves a coherent climax where all the bits of the puzzle fall satisfyingly into place.

Great setting, decent plot albeit a tad confusing until the last section of the book. Interesting characters that are never truly likeable. No out and out heroes here with the bad guys fully dressed head to toe in black and the good guys wearing various shades of grey. Probably all the more real because of that.

Loser’s Corner - best book of last month for me, though it may tie with another read December yet to appear on the blog.