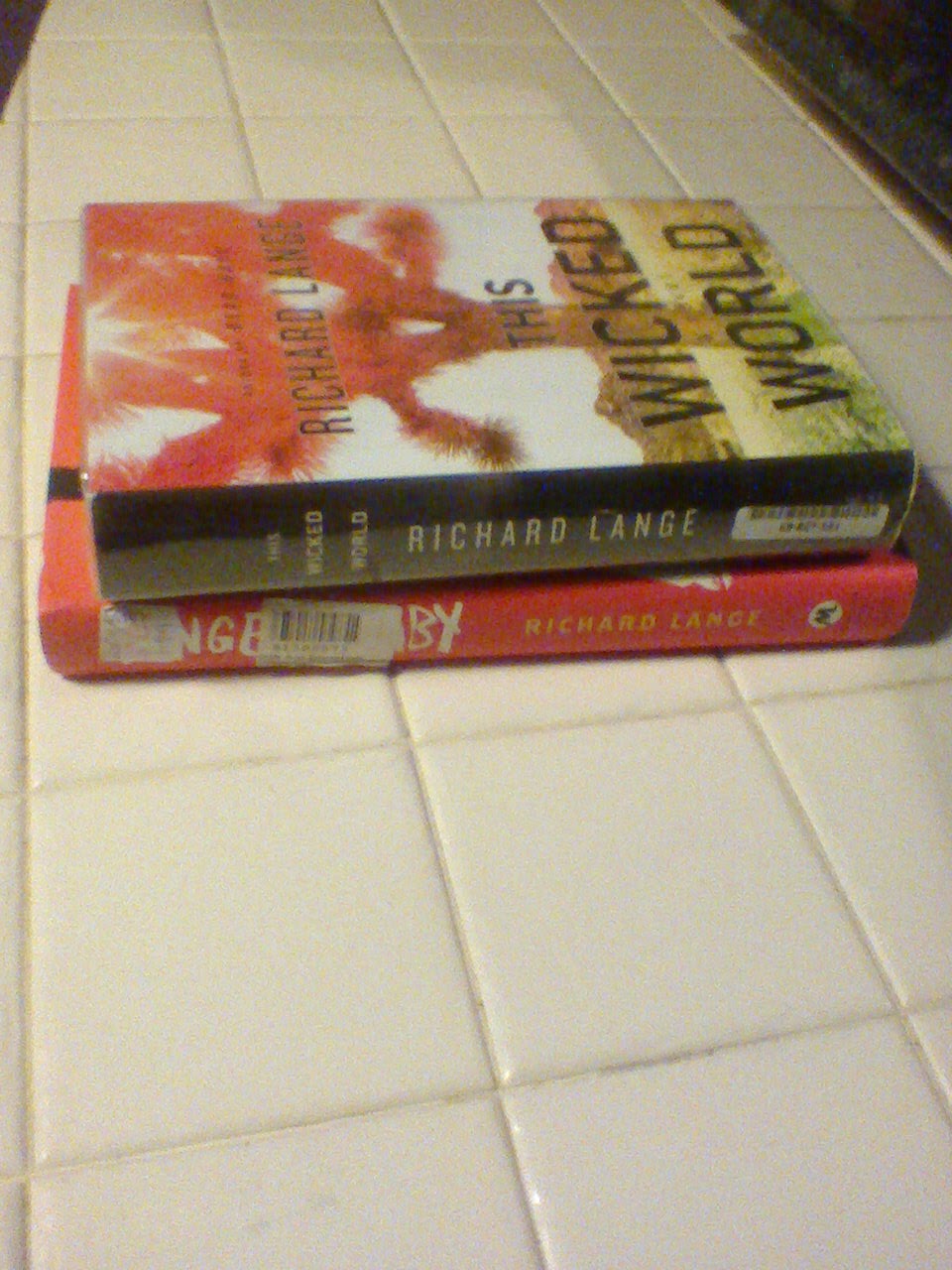 Richard Lange was another speculative addition to the library. I liked the sound of his books so took a punt on them and they are and he is an untried quantity for now.


Lange is American and a former teacher, journalist, copy editor and then editor of text books before graduating to managing editor of a radio trade magazine. 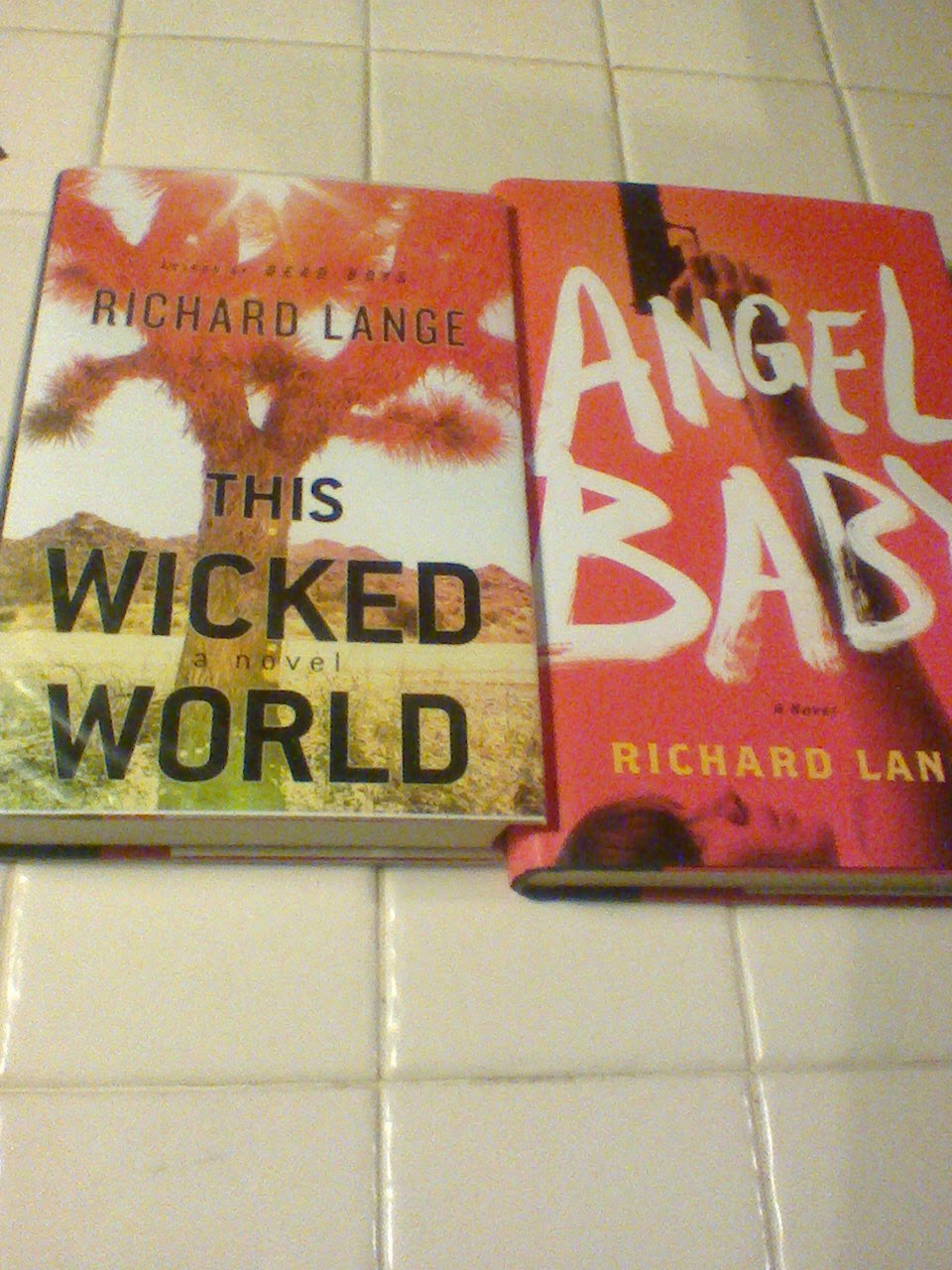 These are his two novels so far, plus he has a short story collection out - Dead Boys with another one due out this month - Sweet Nothing.


Unsurprisingly I have the first on the shelves/in the tubs and the second up on my Net Galley shelf for enjoyment soon.

What self-confessed book-aholic would stop at just one by an unknown quantity......not me that's for sure. 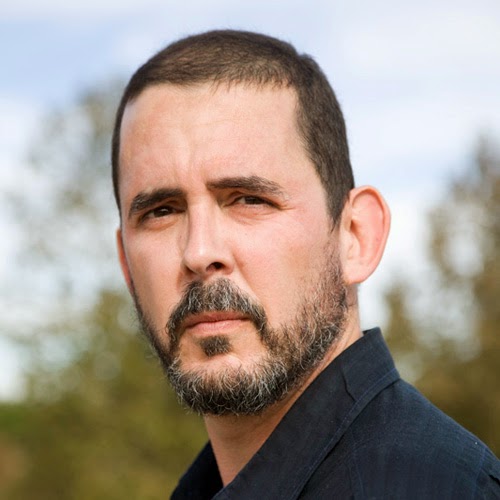 I will probably start my Lange reading journey with his latest before it expires on my reader......watch this space. 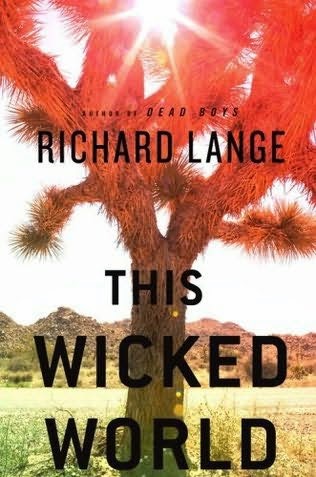 Former marine and ex-con Jimmy Boone is tending bar on Hollywood Boulevard, keeping his nose clean until he figures out his next move. But when he agrees to back up a buddy and look into a young man's mysterious death, he is soon neck-deep in trouble again.

As Boone learns more about this innocent who got involved with the wrong people, his investigation becomes a mission. Along the dangerous margins of Los Angeles, he encounters a homesick drug dealer, a stripper out for revenge, a dog-fighting ring, a beautiful ex-cop, a vicious crime boss and his crew, and a fortune in counterfeit bills.

THIS WICKED WORLD is a knock-out blend of superb writing and straight-to-the-gut storytelling that grabs you by the collar and makes it impossible to stop reading. 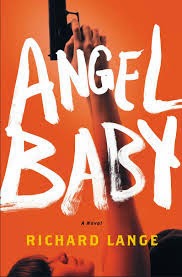 To escape the awful life she has descended into, Luz plans carefully. She takes only the clothes on her back, a Colt .45, and all the money in her husband's safe. The corpses in the hallway weren't part of her plan.

Luz needs to find the daughter she left behind years earlier, but she knows she may die trying. Her husband is

El Principe, a key player in a high-powered drug cartel, a business he runs with the same violence he has used to keep Luz his perfect, obedient wife.

With the pace and relentless force of a Scorcese film, ANGEL BABY is the newest masterpiece from one of the most ambitious and talented crime novelists at work today.