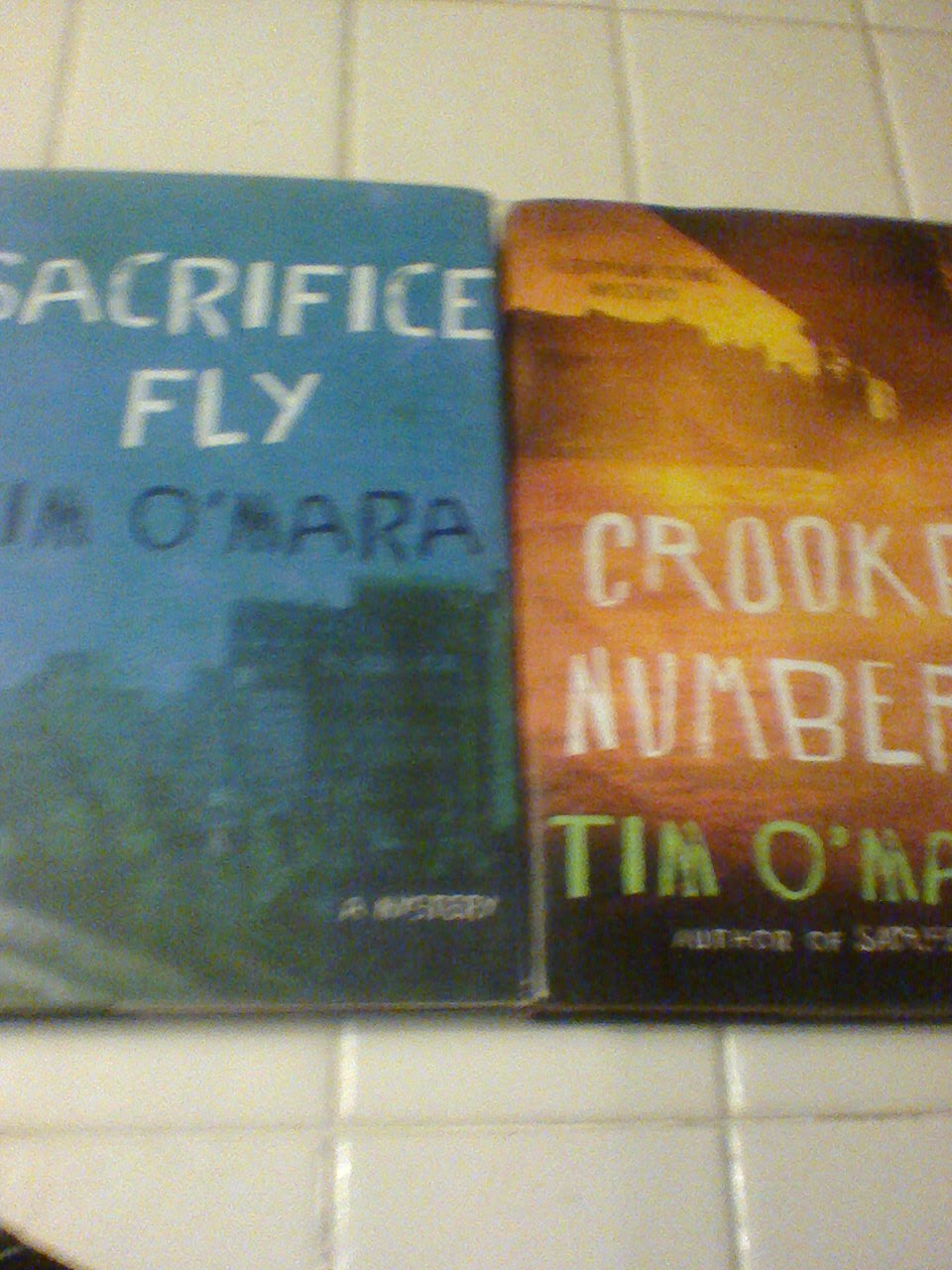 Another relatively new addition to the shelves is New York crime fiction author Tim O’Mara. I hadn’t heard of him until his third book, Dead Red popped up on Net Galley.

Why read one book when you can back track and read all three, assuming I find the time.

O’Mara is a Manhattan school teacher. His website is here. 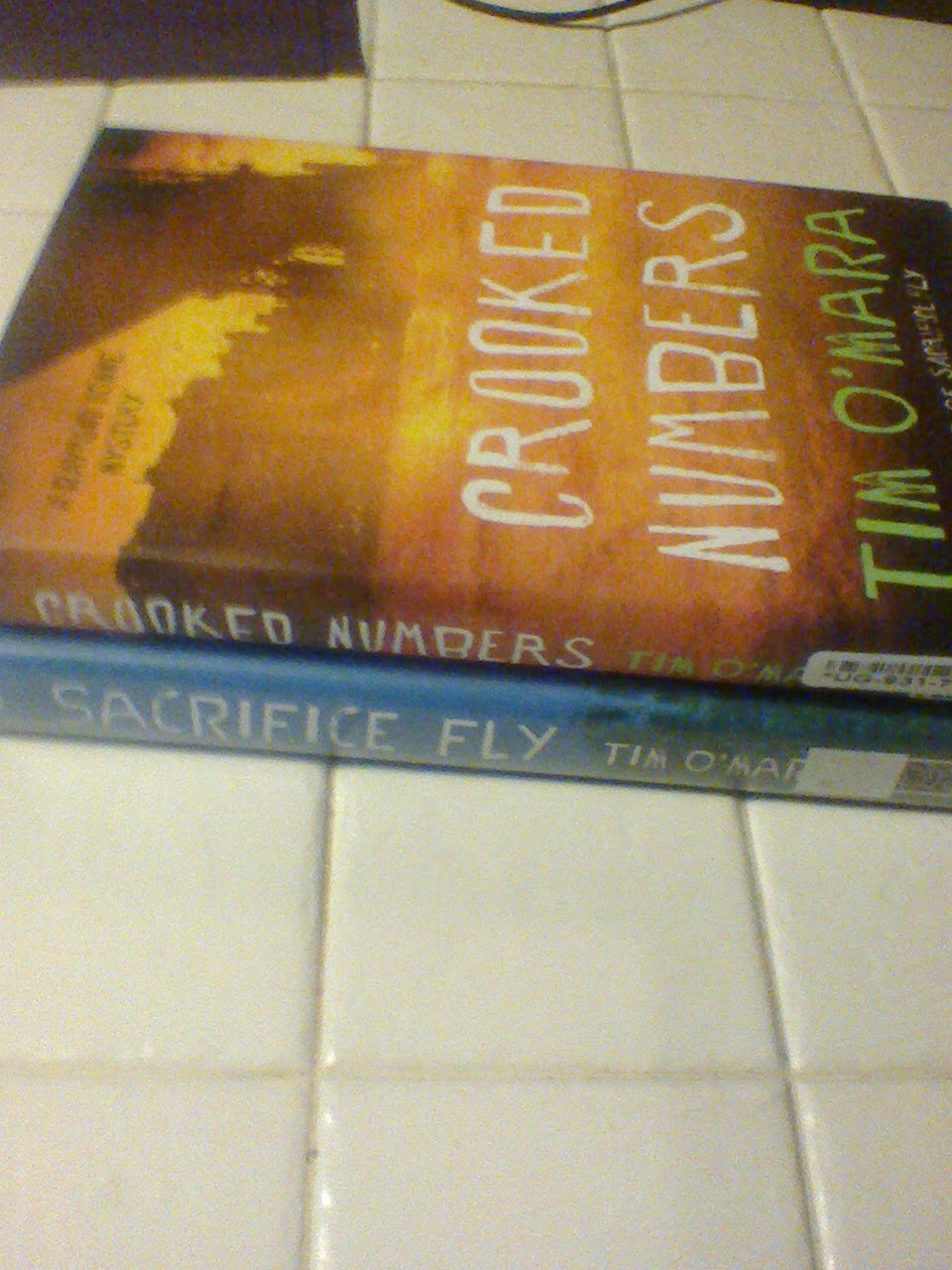 Some praise for his novels……….

“Tim O’Mara hit what many declared a long ball with his debut novel, Sacrifice Fly. He might be on a streak given his second, Crooked Numbers. Protagonist Raymond Donne displays an identifiable swing — damaged cop turned schoolteacher can’t help but get involved…[amidst] the glorious and squalid backdrop that is New York City.” — Criminal Element 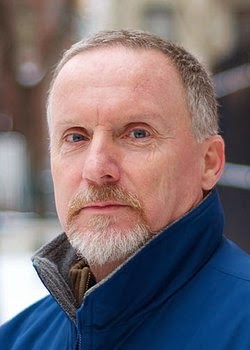 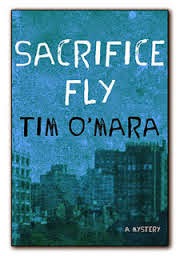 Raymond Donne wasn't always a schoolteacher. Not only did he patrol the streets of Williamsburg, Brooklyn, as one of New York's Finest, but being the nephew of the chief of detectives, he was expected to go on to bigger things. At least he was until the accident that destroyed his knees. Unable to do the job the way he wanted, he became a teacher in the same neighborhood, and did everything he could to put the force behind him and come to terms with the change.

Then Frankie Rivas, a student in Ray's class and a baseball phenom, stops showing up to school. With Frankie in danger of failing and missing out on a scholarship, Ray goes looking for him, only to find Frankie's father bludgeoned to death in their apartment. Frankie and his younger sister are gone, possibly on the run. But did Frankie really kill his father? Ray can't believe it. But then who did, and where are Frankie and his sister? Ray doesn't know, but if he's going to have any chance of bringing them home safely, he's going to have to return to the life, the people, and the demons he walked out on all those years ago. 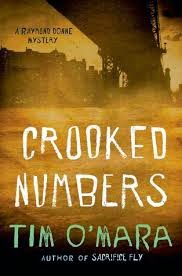 When one of Raymond Donne s former students is found stabbed to death under the Williamsburg Bridge, Ray draws on his past as a cop to find the truth in Tim O'Mara s second New York mystery. Raymond Donne s former student Douglas Lee had everything going for him thanks to a scholarship to an exclusive private school in Manhattan, but all of that falls apart when his body is found below the Williamsburg Bridge with a dozen knife wounds in it. That kind of violence would normally get some serious attention from the police and media except when it's accompanied by signs that it could be gang related. When that’s the case, the story dies and the police are happy to settle for the straightforward explanation. Dougie's mum isn’t having any of that and asks Ray, who had been a cop before an accident cut his career short, to look into it, unofficially. He does what he can, asking questions, doling out information to the press, and filling in some holes in the investigation, but he doesn’t get far before one of Dougie s private school friends is killed and another is put in the hospital. What kind of trouble could a couple of sheltered kids get into that would end like that? And what does it have to do with Dougie's death? None of it adds up, but there's no way Ray can just wait around for something to happen. Following on the heels of his acclaimed debut, Tim O Mara s Crooked Numbers is another outstanding mystery that brings the streets of Brooklyn and Manhattan to life and further solidifies O’Mara’s place among the most talented new crime fiction writers working today.
Posted by col2910 at 00:30