December was a pretty average's months viewing all told and in spite of it being the holiday period.
I did watch and enjoy a few things, several of them repeats.

Skyfall... seen it before but despite not being the world's biggest Bond fan it was an enjoyable enough way of  passing a couple of hours. I do like Judy Dench more than I like Daniel Craig. I liked the villain in this one, especially his over the top hamming it up acting - Javier Bardem.
The Muppet Christmas Carol ... probably a 4th or 5th re-watch, but it is excellent. 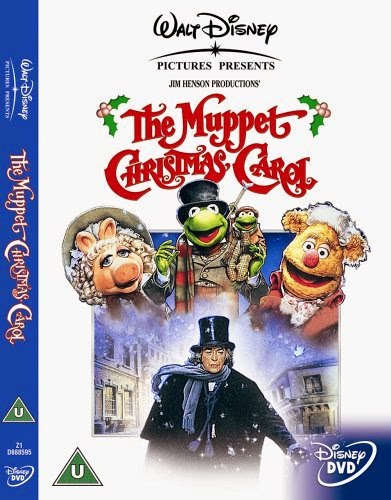 Black Mirror.... created by Charlie Brooker has appeared on British TV screens for the past couple of years. More here at wikipedia. Showing the dark side of life and technology, starred Rafe Spall, son of Timothy........probably the best thing I watched. 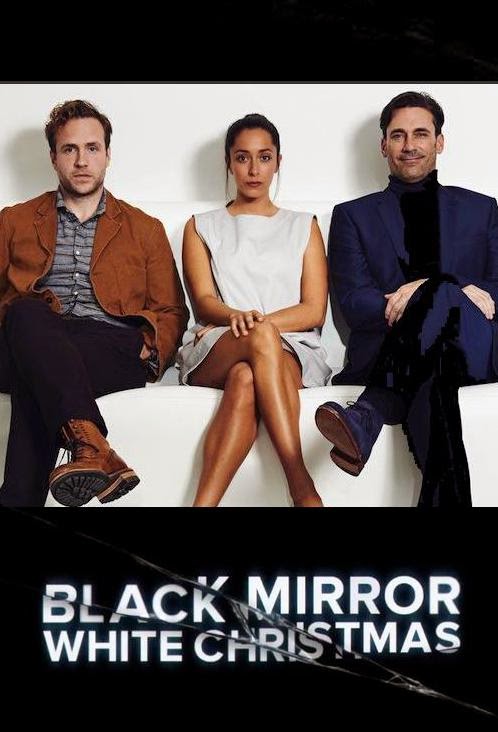 The Grinch......Jim Carrey, ditto The Muppet's Christmas Carol, I have probably lost count of the number of times I have seen this one. 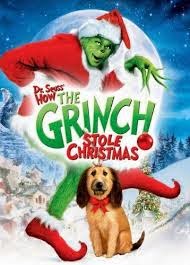 The Holiday...despite not being a fan of two of the four stars, I do like this film - another re-watch. 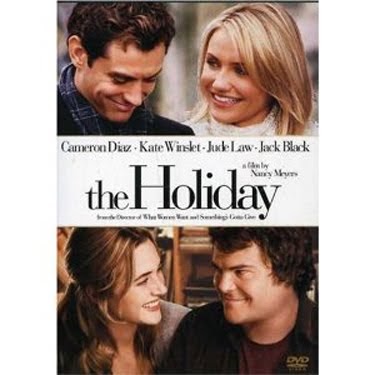 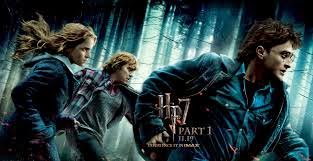 The Grand Budapest Hotel.......family film that I had no interest in watching.....bah humbug..an excellent opportunity taken to catch up on some sleep 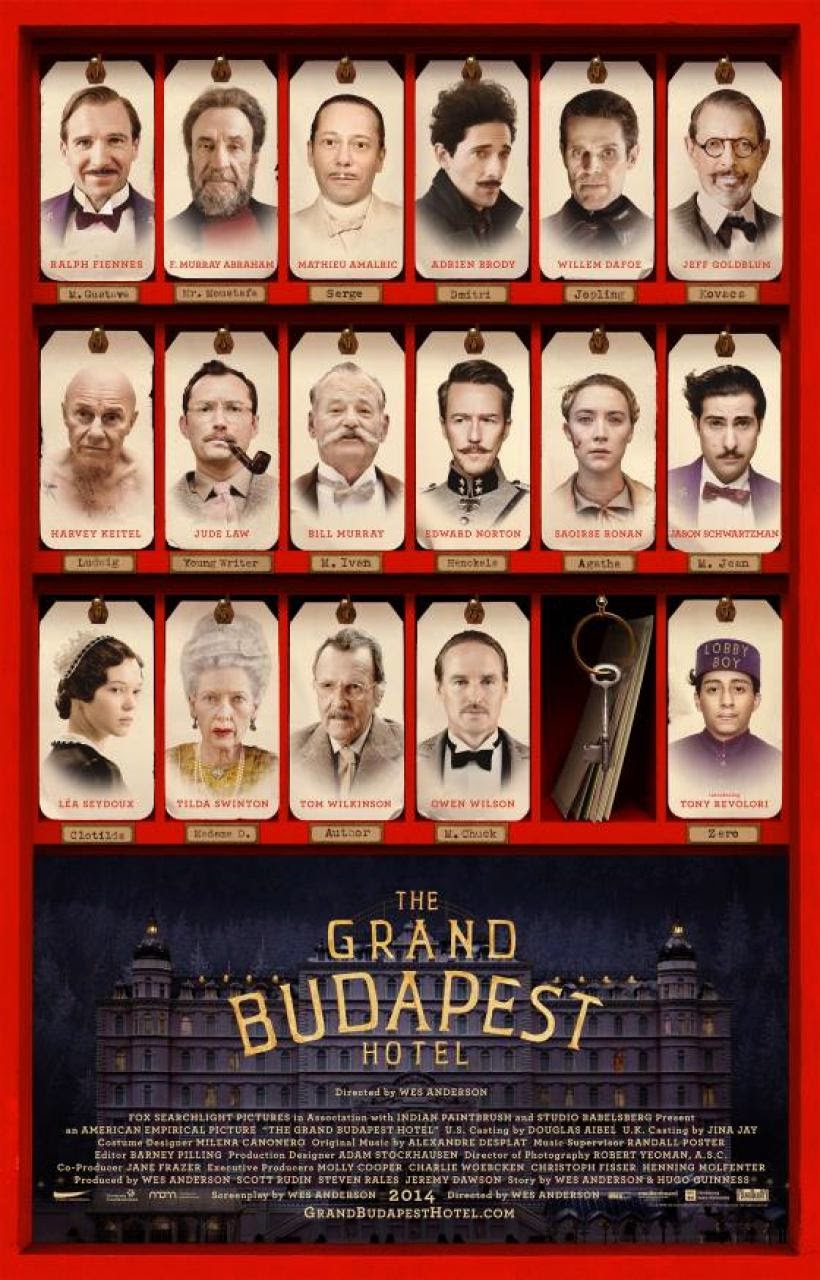 Gotham.....my children have expressed no interest in this series but my wife and I must have watched 5 or 6 episodes, really enjoyable with some great acting 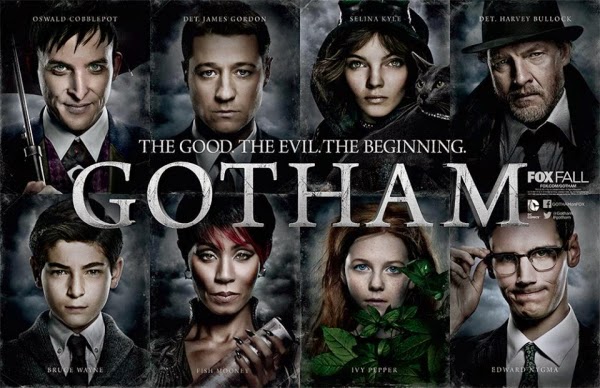 Hannibal series two.......catching up now number one son is home from Uni. We have about 3 episodes to complete. Over the top, graphic, brutal, dark and disturbing. Not too sure I like where the story seems to be going but I will keep watching 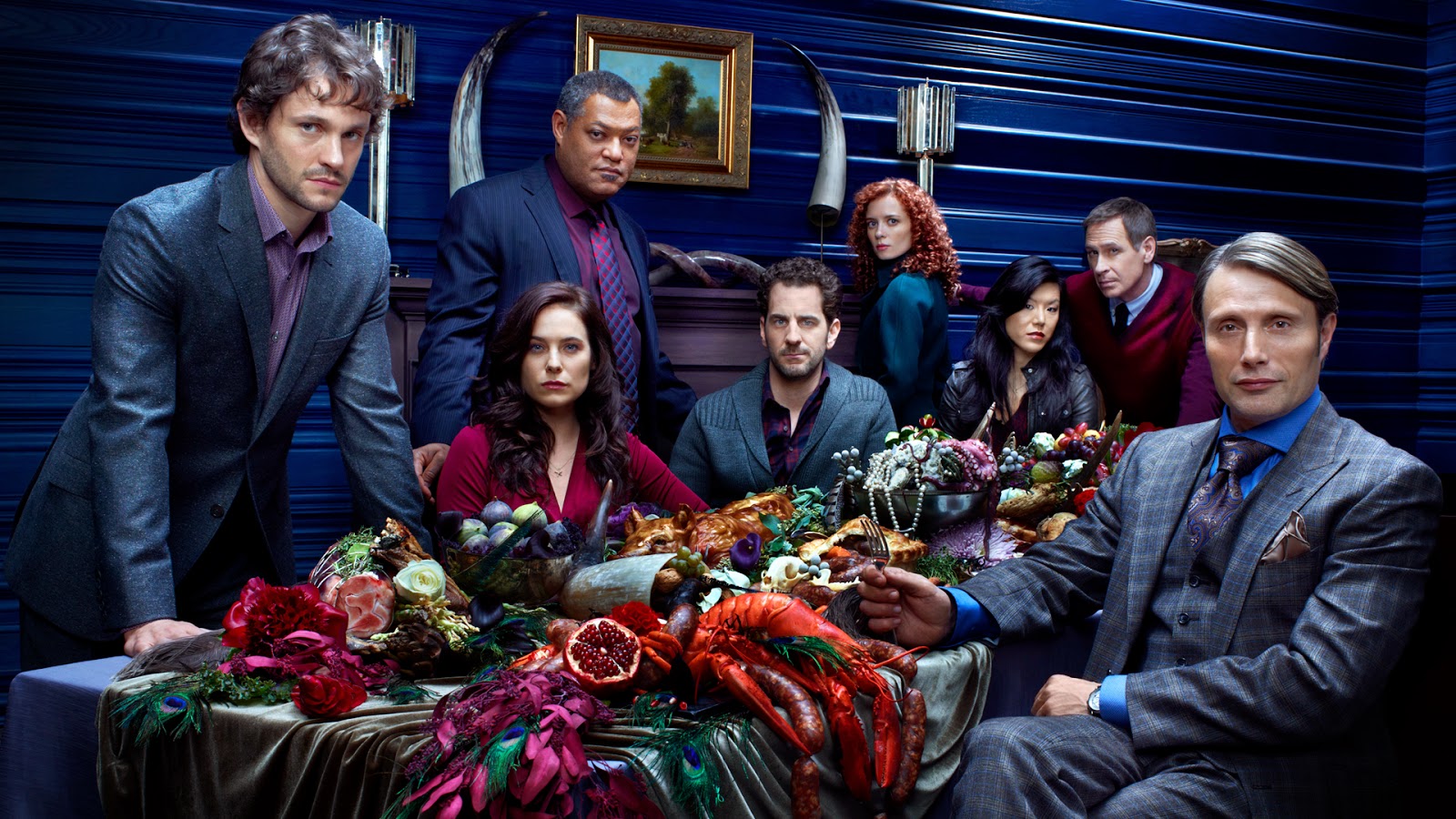 Call the Midwife - Christmas Special....not something I would expect to like, but hey I did, despite an uncontrollable impulse to usually turn the TV off every time Miranda Hart appears on my screen. She is tolerable in this tale of midwives and nuns set in East London in the 50's. I do still have a soft spot for Jenny Agutter. 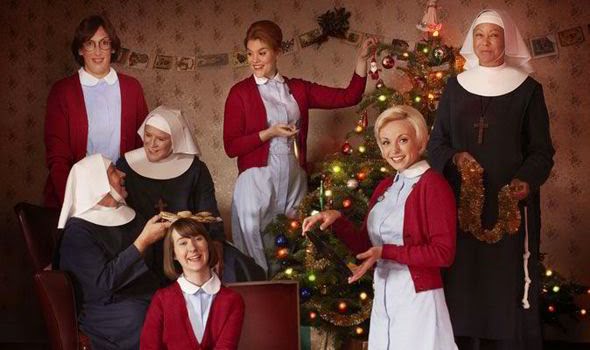 Toy Story 3......I fell asleep first time around, I don't know how many years ago but was pleased to stay awake this time. Another enjoyable film, I'll be happy to re-watch in the future. 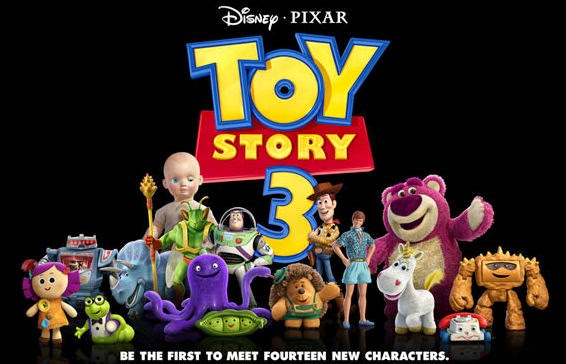