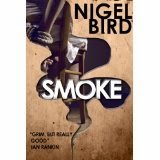 Carlo Salvino returns home missing an arm and a leg. He's keen to win back the affections of his teenage girlfriend and mother of his child. If he can take his revenge on the Ramsays, so much the better.

The Ramsay brothers are keen to move up in the world and get the hell out of town. They gather all their hopes in one basket, 'The Scottish Open' dog-fighting tournament. In Leo they have the animal to win it; all they need to complete the plan is a fair wind.

The Hooks, well they're just a maladjusted family caught up in the middle of it all.

A tale of justice, injustice and misunderstanding, 'Smoke' is a 22,000-word novella that draws its inspiration from characters introduced in the short story 'An Arm And A Leg' (first published by Crimespree Magazine and later in 'The Mammoth Book Of Best British Crime Stories 8').

"Nigel Bird takes his readers to some dark places, but there is also beauty in this harsh reality. The twin narratives of Jimmy and Carlo weave through the story like sparring boxers, ducking and diving before closing on each other as bell sounds for the brutal final round. Rarely have I come across an author who writes with such humanity and feeling for the people he creates." Out Of The Gutter Magazine

'A fantastic writer.' Donald Ray Pollock, author of THE DEVIL ALL THE TIME

'I sought out everything I could from him. I dare you to read and not do the same.' Chris F Holm, author of DEAD HARVEST

Smoke was my first introduction to author Nigel Bird, though with a couple of his other titles stored on the kindle – Southsiders and In Loco Parentis – it won’t be my last. 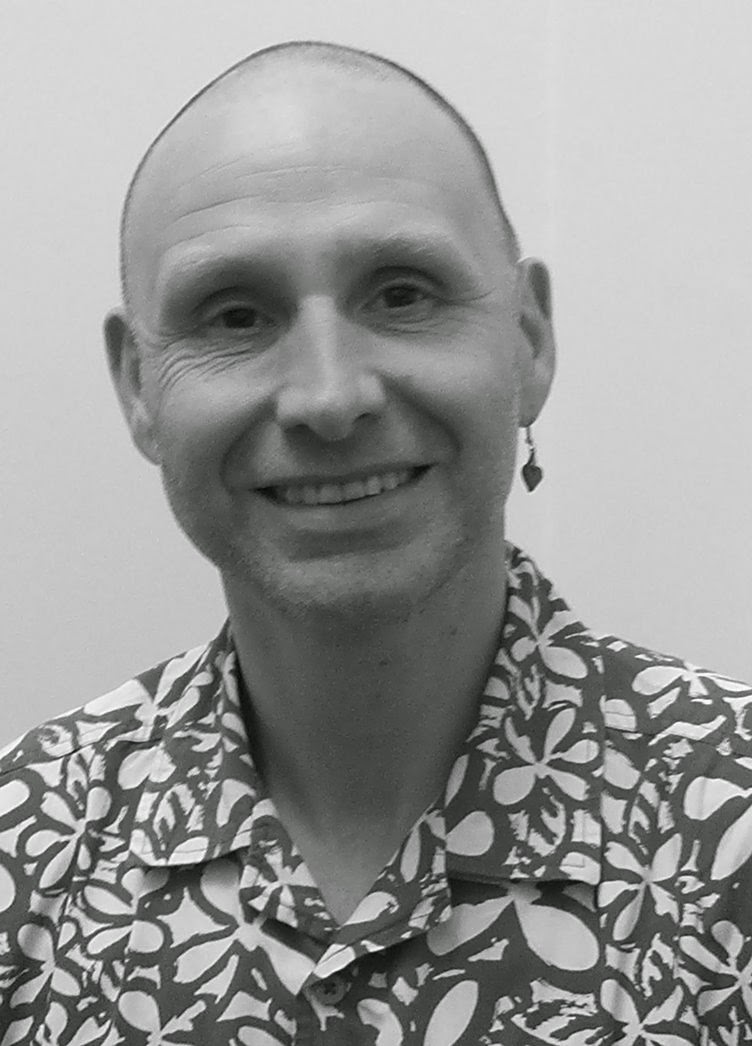 81 pages and a tale of low-lifes and chancers in a small Scottish town……. dog fighting, beatings, fractured relationships, fish and chip shops, ice cream vans, pubs, drug abuse, dodgy DVDs, teenage motherhood, a cripple in a wheelchair and a bag of cash stashed under the bed of the two Tranent hard-men, the Ramsay brothers. Characters all with something to strive for……ambition, plans, schemes, revenge, opportunity……….and a better life perhaps.

Grim, brutal, never pretty but laced with enough black humour and cautious optimism from some of the more likeable characters to elevate it above being a bleak and hopeless read.

Not for the faint-hearted – ever seen a steam-iron employed as a hair-straightener?

Nigel Bird has his website-blog here.