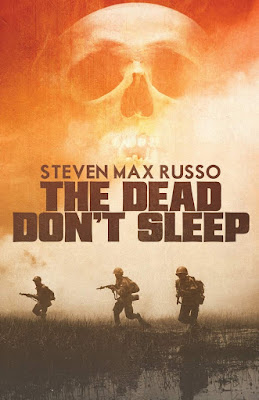 Frank Thompson, a recent widower and aging Vietnam veteran is down from Maine visiting his nephew, Bill, and his family in New Jersey.

While at a trap range, he and his nephew have a chance encounter with a strange man who claims to remember Frank from the war.

That night, the windows in Bill’s home are shattered along with the quiet peaceful lives the two men had been living.

Three veterans from a special combat unit directed by the CIA during the Vietnam War have gathered to discuss what they are going to do about a man they claim killed one of their own over forty years ago.

Jasper, Birdie and Pogo were part of a team that called themselves the National League All Stars. They were a squad of psychopathic killers trained by Special Forces to cause death and mayhem during the war. Now, they have banded together to hunt down and kill the professional soldier who led them all those years ago.

Drawing on his military training and a resurgent bloodlust from his tortured past, Frank prepares for a final, violent reckoning that will bring him full circle with the war that never left him.

Praise for THE DEAD DON’T SLEEP:

“The Dead Don’t Sleep is a skillfully plotted, fast-moving thriller brimming with a believable cast of characters, especially the indelible Frank Thompson, an old-school hero who I hope to see more of.” —David Swinson, author of Trigger and The Second Girl

My second time with author Steven Max Russo after enjoying his Thieves last year. The Dead Don't Sleep marks him down as an author I need to keep an out for future books from.

A widowed war veteran, Frank is in the crosshairs of some fellow Vietnam veterans with a thirst for revenge. Gear up for some gung ho gerriatric gunplay.

I really liked this one. We get a view of the historic event that triggers the action in this book. The present day confrontation between Frank and his fellow veteran then gets the book up and running nicely. Frank gets a warning that some long overdue retribution is heading his way.

I liked the premise of the book, though I perhaps would have found it slightly more plausible if the combatants had been maybe 50 years old as opposed to knocking 70. Some of the antics of the avenging desperadoes might have been more believable if they had crossed paths with Frank twenty years previously. Never let it be said that with age comes wisdom, if this bunch are anything to go by. That said these old vets were certainly full of vim and vigour and weren't planning of dying of boredom. 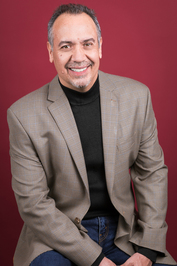 I liked Frank's character. His way of dealing with his recent bereavement and his feisty relationship with his nephew and extended family. He's headstrong, independent, but overall fiercely protective and loyal. He's still capable of action, though is littered with regrets and tainted memories of the things he has seen and done during his service.

Decent story, decent pace, interesting characters, plenty of action, entertaining dialogue and some elements of black humour, particularly when spending time with the trio of avengers, satisfying outcome. Snowy Maine and some time in New Jersey set the scene nicely.