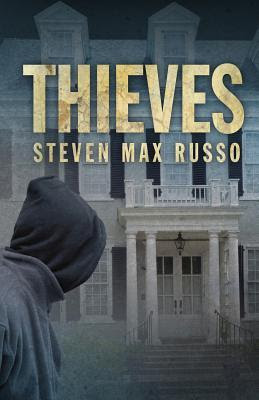 Esmeralda works for a housecleaning service during the day and as a restaurant hostess at night. Just out of high school, she is the sole support for her mother and two young siblings.

She has drive and ambition. What she doesn’t have is money.

She knows of a home in the upscale town of Mendham, NJ, that will be empty for more than a month. The rich people who live there go away the same time every year to spend time at their vacation home. Having cleaned the house, she also knows it contains a fair amount of cash and valuables.

One night sitting with Ray, one of her co-workers, she casually mentions a “what if” scenario; Ray tells Skooley, a white trash drifter who recently moved to New Jersey from south Florida, and a plan is hatched.

It isn’t long before Esmeralda finds herself trapped by both circumstance and greed, forced to try and defend herself against one of her partners in crime, who she quickly discovers is far more dangerous than she ever thought possible.

“A chilling portrait of a psychopath on a murderous rampage. One hell of a debut for Steve Russo.” —James Hayman, New York Times bestselling author of The Girl on the Bridge

Torture, thievery, home invasion, a falling out, a drunken pick-up, a quiet conspirator having regrets, a bar fight, some consequences, a battle for the upper hand and a helluva lot more.

I really enjoyed this tale of a falling out among thieves. Ray, one of them thinks he's a bad ass. Skooley shows him what a bad ass really is and Esmeralda regrets dreaming up the whole scheme. That said there's no turning the clock back and she wants her share, despite her fear of Skooley. Skooley himself has other pressing matters to worry about. A bar fight and his picture in the paper, means the boys from South Florida will be heading his way.

Violent, funny, entertaining, with home cooking, Spam, guns, beer, a walk in the woods, shopping, conversation, disagreements, poor decision making, recklessness, secrets, ambition, a dream of a better life, a trip to the Big Apple and a decent finale. 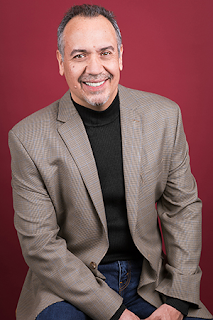 Interesting characters, not especially nice people but never dull. A decent pace. A tale of a career criminal and an almost accidental one. My kind of book.