Steiner is a novelist and cartoonist and this novel from 2003 is the first in his Louis Morgon series, of which I have a few. I suppose I ought to read them sometime

A cross between The Spy Who Came in from the Cold and A Year in Provence, this ingenious thriller gets stunning raves from one and all:

Former State Department expert Louis Morgon finds a murdered body on the doorstep of his charming little house in France, and he and the local gendarme team up to solve the murder. Thriller and mystery lovers: Bon appetit!

This book was first published by St. Martin's Minotaur/Thomas Dunne Books as A French Country Murder.

I'd be here until next month if I start on Elmore. Peter it is. 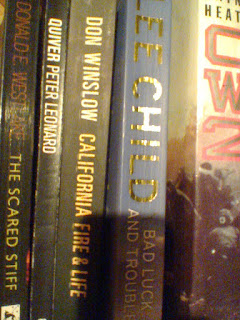 I do like crime fiction set in the US and I've enjoyed a fair few  books set in Los Angeles.... most notably the Harry Bosch series from Michael Connelly and Robert Crais with his Elvis Cole books. Plenty more besides........... James Ellroy, Walter Mosley, T. Jefferson Parker etc etc


P.G. Sturges and The Shortcut Man - it's the first in his four book series featuring Dick Henry. 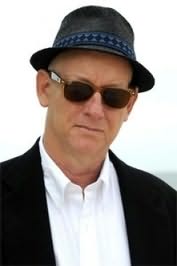 A smart and entertaining crime series debut set in the underbelly of Los Angeles, with a cast of characters that runs the gamut from saints to sinners. In the City of Angels, not everyone plays by the rules. When people need a problem fixed fast, and discreetly, they call Dick Henry. Henry is known as a "shortcut man," someone who believes that the shortest answer to many problems may not always be legal. As he cuts through the red tape for his clients, who range from an elderly woman ripped off by shady contractors to a landlord with a tenant many months behind on the rent, Henry always gets the job done, no matter what the cost. In Shortcut Man, Henry spends his days hunting down slimy con men and his nights seducing Lynette, an intoxicating, long-legged vixen. But when Henry gets an assignment from porn producer Artie Benjamin, his life suddenly becomes much more complicated. Now Henry must complete the job, avoid being killed, and somehow figure out what to do with Lynette. Filled with dark comedy, whip-smart writing, and a memorable cast of characters, Shortcut Man evokes Chandler and Hammett - hard-boiled crime at its best - and is an exciting beginning to a crackling new series. 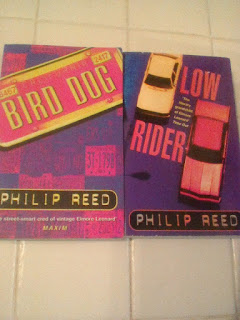