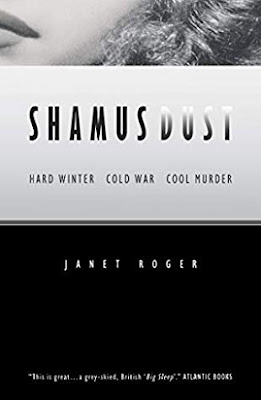 Two candles flaring at a Christmas crib. A nurse who steps inside a church to light them. A gunshot emptied in a man’s head in the creaking stillness before dawn, that the nurse says she didn’t hear. It’s 1947 in the snowbound, war-scarred City of London, where Pandora’s Box just got opened in the ruins, City Police has a vice killing on its hands, and a spooked councilor hires a shamus to help spare his blushes. Like the Buddha says, everything is connected. So it all can be explained. But that’s a little cryptic when you happen to be the shamus, and you’re standing over a corpse.

An enjoyable if not at times difficult read for me. I had the misfortune to time the reading of this book with a house move for an elderly mother-in-law and all that that entailed...... solicitors, estate agents, a chain, utility companies, removal men, emails, phone calls and lots more besides. Allied with some year end work pressures and faced with a small type set (37 lines to a page) and old jaded eyes and my December reading plans were doomed before the start.

Once I got into things properly I really liked the book. Clever, complex, dense and it demands that you pay attention - something I'm not always renowned for.

London, post-war, a murdered man and throughout the course of the book a few more victims, and an American investigator, Newman hired to look into the death - and bound by a sense of duty - the subsequent ones.

Some of the detail in Roger's writing is superb and you really get a feel for a London of 70 years ago. Bars, restaurants, clubs, lodgings, barber shops, taxis, hospitals - all seem authentic and you have to wonder that it wasn't written in the time it takes place. 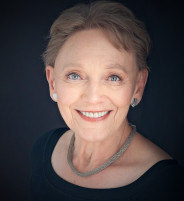 I liked the connections and motivations that were revealed once Newman tied everything up for us. I was kind of reminded of some of the labyrinth like plotting of some of James Ellroy's American Quartet books. Seemingly innocuous meetings and conversations and casual connections later found to contain important detail in respect of the outcome. I think I kind of gave up early on trying to second guess the author and where we were going. I just took my time and enjoyed the ride.