Cinemas were closed again, which was no big surprise.

Five films watched in the month. A couple of definite rewatches and a couple of Clint Eastwood films that I may have seen way way way back. 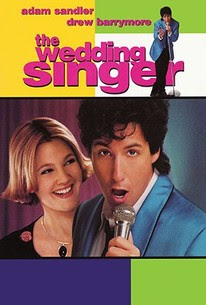 The Wedding Singer (1998)
One of my top 10 films of all time that just never gets old, no matter how many times I've seen it. I could watch it again tonight and I'd be happy.
From IMDB....
Robbie, a singer, and Julia, a waitress, are both engaged, but to the wrong people. Fortune intervenes to help them discover each other. 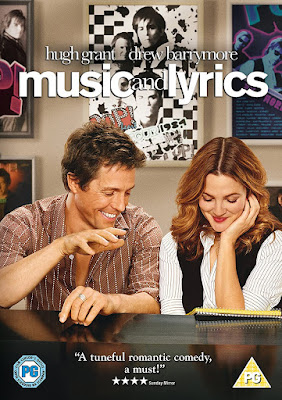 Music and Lyrics (2007)
Another feel good family favourite....... more than a bit cheesy, it's full on strong cheddar, wrapped in stilton, stuffed with gorgonzola and served with a side helping of brie and topped with a camembert sauce.
From Google....
An old-time '80s pop artist asks the lady who waters his plants to help him write lyrics for a duet with a teen pop icon that will help him with his comeback in the music industry. 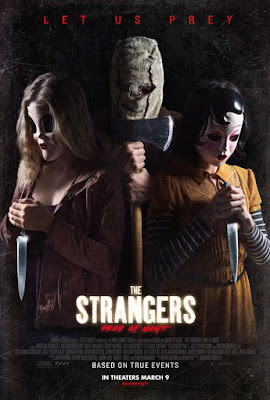 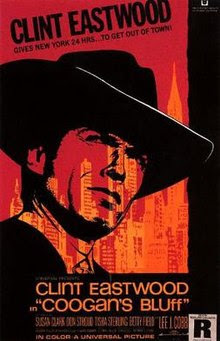 Coogan's Bluff (1968)
Hick lawman in the big city. A bit like Crocodile Dundee only this one was first by more than 20 years. I enjoyed it.
From Google....
Arizona lawman Walt Coogan (Clint Eastwood) hopes to make a short business trip to the big city, but his journey quickly becomes an odyssey of violence. Walt is flummoxed when Manhattan police put the brakes on his plan to return a jailed murderer (Don Stroud) to the Southwest. Bent on getting his man, he temporarily outwits the New Yorkers, only to be plunged into a series of ugly confrontations with counterculture types who are the antithesis of the straitlaced Walt. 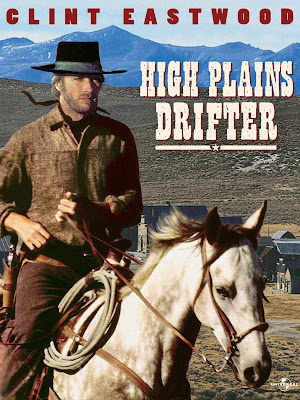 Clint Eastwood, a Western, horses, hats, guns, good vs evil. What's not to like?

In this Western, a drifter with no name (Clint Eastwood) wanders into a small town, where his gun-slinging abilities are in high demand. When the drifter rides into Lago, he is met with incredulity and disapproval by the townspeople. But once he shows his skills with a pistol, the locals realize he may be able to help them fend off a band of criminals who have been terrorizing the town. He agrees to help the townspeople, but does so with his own secret agenda.