LAWRENCE BLOCK (as JILL EMERSON) - A WEEK AS ANDREA BENSTOCK (1975) 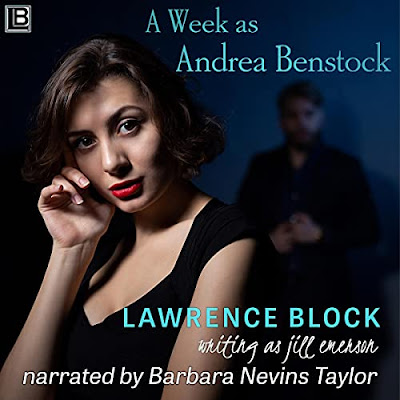