A blind punt taken on a couple from unknown (to me at least) author Max Hertzberg... Crime in East Berlin, the Stasi.... what more could you want?
I have a fascination for all things Cold War, espionage-ish and fiction set behind the Iron Curtain. I just don't read enough of it. These remind me a bit of David Young's Stasi series, which is another one I need to return to.
It'll be interesting to read from a viewpoint of a character from within an organisation, as opposed to someone depicted as a baddie or the enemy.
Hertzberg has written five novels to date in his Reim series...
1. Stasi Vice (2018)
2. Operation Oskar (2019)
3. Berlin Centre (2019)
4. Baltic Approach (2020)
5. Rostock Connection (2021) 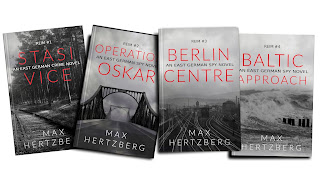 Prior to this there are three books in his East Berlin series. These also look interesting but prudence dictates I give the Reim books a shot first
Hertzberg's website is here 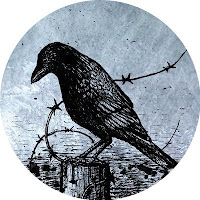 Before becoming a full-time author of fiction in 2015, I variously worked as: 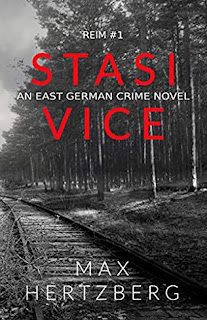 Lieutenant Reim of the Stasi is keen to avoid trouble.

Reim enjoys his life in East Berlin and sees no need for his days behind a desk and nights in front of the bottle to change.

But when a senior officer has a messy affair, it falls to Reim to do the clearing up.

It should be a straightforward job. Lean on a few people to get them to shut up. Intimidate neighbours, bribe officials and appeal to the socialist conscience of Party members. But when Reim starts his interrogations, he realises his boss is hiding more than just a lover.

Lieutenant Reim begins to investigate his superior—and what he uncovers puts his own life at risk.

If Raymond Chandler had lived in East Berlin, this is the book he would have written 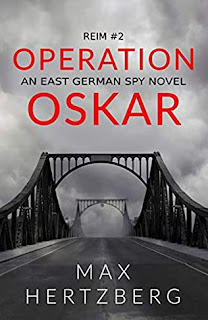 Lieutenant Reim of the Stasi is down in the dumps. Literally.

Determined to find out more, Reim is soon caught up in a case that takes him over the Berlin Wall to the capitalist West. But when the KGB and the British occupation forces in Berlin take an interest, Reim begins to question whether Operation Oskar is worth risking his life for. 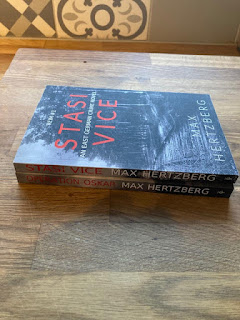