A couple this week from one of my favourite British crime writers, the inimitable Paul D. Brazill... 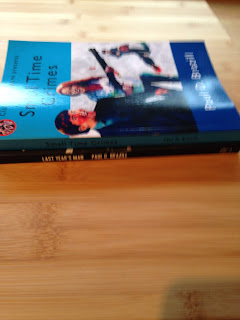 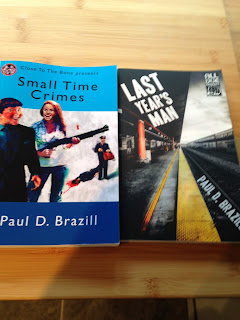 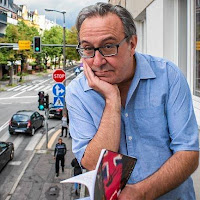 Brazill is fairly prolific with a range and versatility to his output - flash fiction, short stories and novellas in both the crime and supernatural/horror genres.

He's also a generous supporter of other writer's work. 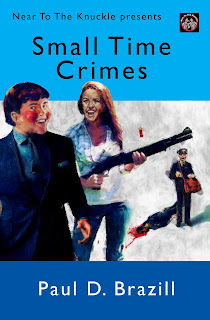 Hit-men, con men, jewel thieves, career criminals, killers, crooks and cannibals. They all congregate between the pages of Paul D. Brazill’s Small Time Crimes - a brutal and blackly comic collection of short stories and flash fiction that views the world at its most askew. 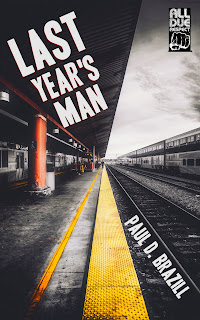 A troubled, ageing hit man leaves London and returns to his hometown in the north east of England hoping for peace. But the ghosts of his past return to haunt him.

“Brazill offers a series of amusing episodes filled with breezy banter in this offbeat slice of British noir.” —Publishers Weekly

“It’s all here, everything you’ve come to expect from a Paul D. Brazill caper—the fast pace, the witty banter, the grim humour and the classic tunes—except this time he’s REALLY outdone himself. Unlike the lament in the song the title takes its name from, Paul’s best years are surely still ahead of him.” —Paul Heatley, author of Fatboy

“Paul D. Brazill is the Crown Prince of Noir. That’s my opinion, granted, but I stand by it. For those who require proof, just pick up his latest novel, Last Year’s Man, and it will be clear why I make that statement. All hail the crown prince!” —Les Edgerton, author of The Rapist, The Bitch, Just Like That and others

Mr B has featured on the blog a few times before..... 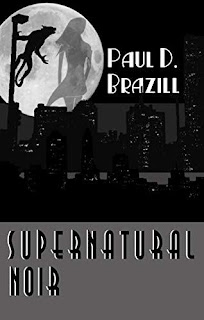 Werewolves, vampires and other creatures of the night prowl the neon and blood soaked streets in this sharp short story collection that places the supernatural in a hardboiled noir world.