A couple from the late 80s and early 90s and Michael Z. Lewin this week, not an author I've yet had the pleasure of reading.

I do like the NO EXIT PRESS covers on these two, especially Underdog. 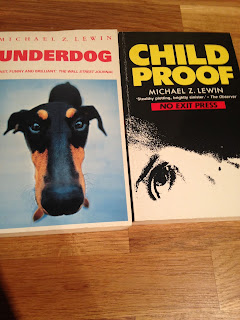 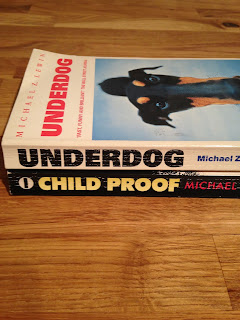 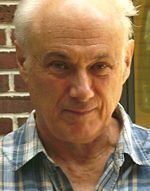 Lewin hails from the US, but has been a long-time resident of the UK, currently living in the west country.

Lewin has written twenty plus books across three series including about half a dozen standalone novels. His first Albert Sansom mystery - Ask the Right Question was published in 1972. The other two series feature Leroy Powder and Adele Buffington. 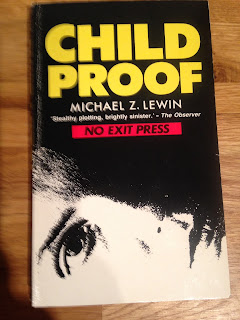 It seems that someone has it in for the Indianapolis Service agency, Hendricks, when the head of one of the offices, Adele Buffington is assaulted in her office and witnesses the assailant copying some of her files. Then a man with the same name as an ex-Hendricks employee is found murdered.

In between having to cope with her workload of abused children, bewildered parents, and overworked staff, and having to deal with both a love-sick daughter and the baffling affair of Donna East - who has gone missing with her two children after being promised a fortune by a mysterious visitor - Adele solves the case in this refreshingly original mystery.

Michael Lewin was born in Massachusetts in 1942 and educated at Harvard. Since 1971 he has lived in Frome, Somerset and is a full-time writer. He has three "characters" - Albert Samson, Leroy Powder and Adele Buffington. Adele Buffington is the girlfriend of Albert Samson, who appears in many other Michael Lewin novels including Our of Time and Ask the Right Question. 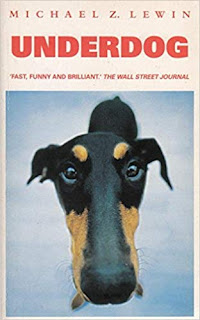 Jan Moro is a small businessman. Very small. He dines behind restaurants and showers where he can. Jan Moro is, in point of fact, homeless... and on the run from Billy Cigar, a likely type who has made his mark murdering people in South America. How did Billy ever notice Moro? Why are all the Indianapolis cops looking for Jan? It all started with a big man being mean to a small dog.... then Moro got one of his great ideas. Now he has become the world's first homeless P.I. and if he can't figure out what makes Billy Cigar burn and how to give the Law what they want.... he won't get out of this concrete jungle alive!

"An ironic commentator on the state of Midwestern bizarre." - New York Times