I've read a bit of Steve Hamilton previously but all the others are new authors to me......

Third in a Brazilian crime series 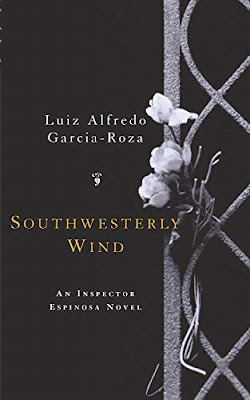 Chief of the Copacabana precinct Espinosa is more than happy to interrupt his paperwork when a terrified young man arrives at the station with a bizarre story. A psychic has predicted that he would commit a murder, it seems, and the prediction has become fact in the young man's mind. It's a case more appropriate for a psychiatrist or philosopher, but, rising to the challenge, Espinosa slowly enters the web of a psychologically conflicted man. As the weather shifts and the southwesterly wind - always a sign of dramatic change - starts up, what at first seems like paranoia becomes brutal reality. Two violent murders occur, and their only link is the lonely, clever man who had sought Espinosa out a few days earlier for help. 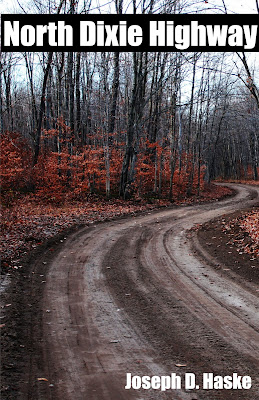 
When Buck Metzger’s childhood is interrupted by the disappearance of his grandfather, several family members and close friends plot revenge on the suspected killer. From remote towns in Michigan’s Upper Peninsula, to the Texas/Mexico border, to war-torn Bosnia, Metzger struggles for self-identity and resolution in a world of blue-collar ethics and liquor-fueled violence.

I read The Hunting Wind back in 2010, this is the fourth entry in Hamilton's Alex McKnight series...... 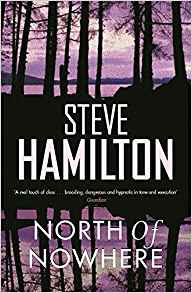 Alex McKnight rarely ventures out from his home these days, even to spend time at his friend Jackie's Glasgow Inn. Even as he lets Jackie force him out one night for a poker game at a stranger's house, Alex is certain it's a bad idea. And when the genial atmosphere rapidly deteriorates, he starts to think maybe he was right. Then three masked, armed robbers burst through the door, and things get a whole lot worse. Soon Alex's three closest friends are implicated in the robbery, and Alex finds himself the object of hostile attention from the victim. As events spin out of control, it becomes clear that somebody is not telling the truth, and has put them all in terrible danger... 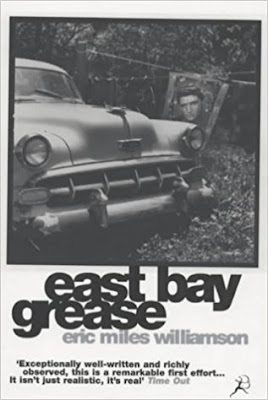 T-Bird Murphy is a Huckleberry Finn dragged off the Mississippi and dropped in 1960s and 70s Oakland. As a kid T-Bird lives with his mother, a self-obsessed woman who rides with the Hell's Angels and leaves her son to fend for himself except when she punishes him cruelly. When Mom skips town, T-Bird is passed over to Pop, fresh out of jail and embittered, who brings up his boy with a kind of rough love in a town dominated by street-gangs and family feuds. Only the smart can survive in this novel, and T-Bird watches many fall by the wayside as he learns to outwit the bullies and steal from the thieves, fighting and cheating his way to adulthood, jazz trumpet in hand. Eric Miles Williamson did every kind of mucky hands-on work under the sun before becoming Professor of English at San Jose State University. Extracts from East Bay Grease have previously appeared as short stories in a number of American magazines. This debut novel is fresh, exciting and often heart-breaking. A gloves-off story for those who eat their chilli hot and drink their whisky straight, told in a style that is at once gritty and lyrical--never greasy.-- Anna Davis


South Londoner, Wheatle is the author of about a dozen books. East of Acre Lane is the only one I've crossed paths with.... 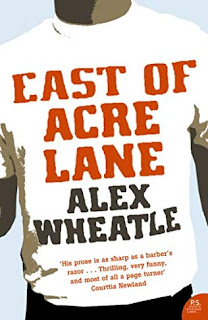 Set in 1981, the year of the Brixton riots, this novel is a gripping thriller in a society on the edge of explosion. Biscuit lives with his mother, brother and sister, and helps support the family by hustling on the frontline for the south London badman, Nunchaks. He doesn't want to be doing this for the rest of his life, but it's difficult to get out of the trap. As the patience of the community breaks and the riots begin to erupt, Biscuit has to make a choice that could change his life forever.

Another debut novel and a prize winner.... 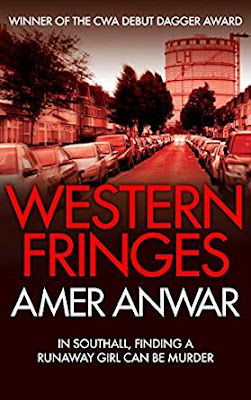 A SIKH GIRL ON THE RUN. A MUSLIM EX-CON WHO HAS TO FIND HER. A WHOLE HEAP OF TROUBLE.
Southall, West London.
Recently released from prison, Zaq Khan is lucky to land a dead-end job at a builders' yard. All he wants to do is keep his head down and put his past behind him.
But when he has to search for his boss's runaway daughter it quickly becomes apparent he's not simply dealing with family arguments and arranged marriages as he finds himself caught up in a deadly web of deception, murder and revenge.
With time running out and pressure mounting, can he find the missing girl before it's too late? And if he does, can he keep her - and himself - alive long enough to deal with the people who want them both dead?


If you like gritty action, sharp dialogue and pacy plotting, then you'll love this award winning action thriller from Amer Anwar.

Paul Southern - teacher and novelist as well as a musician.... 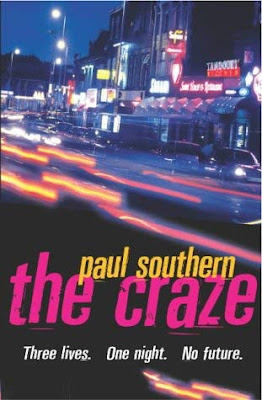 C was for cars which he'd nicked and crashed, R was for robbery, armed and fast, A was for arson, fire and theft, Z was for the cuts his switchblade left, E was for drugs, the Whizz and Horse, which just left murder, the hardest, of course.

She was found on the tracks: burned up, tongue cut out, a finger removed.

24 hours before Shazia Ahmed was leaving Manchester, but a chance meeting and a phone call and she found herself in the underworld where life is cheap and usually very short.

Jamie Farrell already knows this truth: that the drugs and crime will tip over into murder. His father's in Strangeways and he'll be joining him. But he can't give up the deadly game that is the Craze.

Dru Round thought his big day had come: no more cheap drag acts and furtive sex in the backs of cars. A new dawn of TV fame beckoned. But he just needed that extra score to make things work for him...


Three lives - one crime - the Craze. 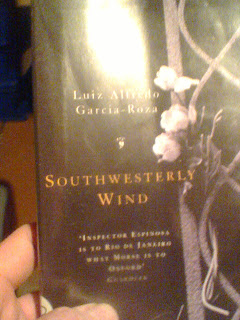 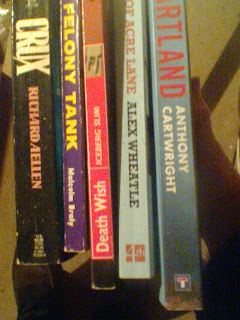 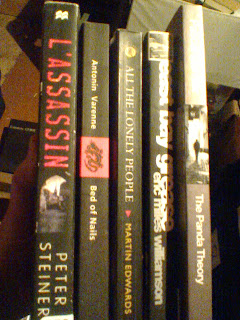 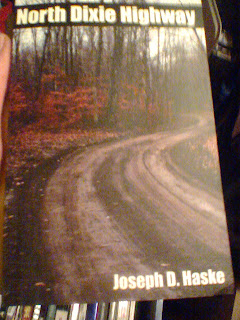 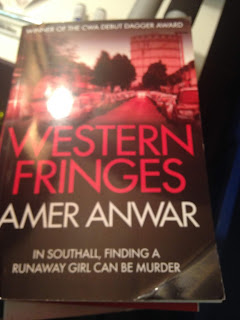 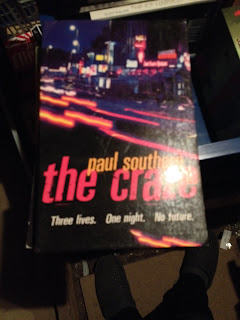 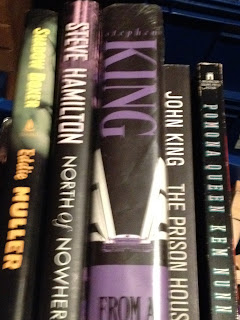