I've read a few books from James Sallis in the past, though in truth I've not picked up anything by him for a few years now. These two might make get me back on track...... 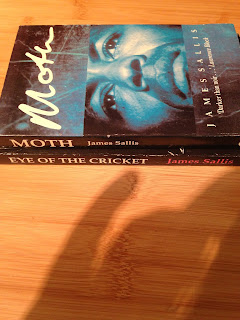 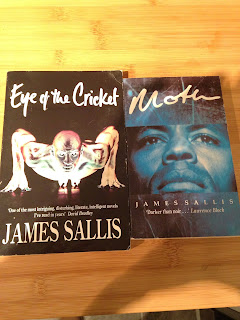 James Sallis has penned well over a dozen novels in his career, six in his Lew Griffin PI series of which these two are a part of, a couple in the Drive series and three in his Turner series and a few stand alone novels as well as plenty of short story collections and poetry.

His work includes science fiction and plenty of non-fiction including a biography of Chester Himes. 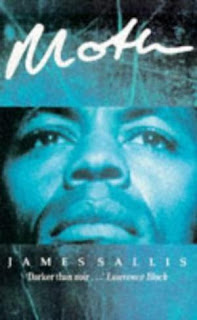 One of the very few lights from Lew Griffin's dark and violent path has flickered out. His one-time lover, La Verne Adams is dead - and her daughter, Alouette, has vanished into a seamy, dead-end world of users and abusers ... leaving behind a crack-addicted infant and a mystery.

Abandoning his former career for the safe respectability of teaching, Lew Griffin now spends his time in an old house in the garden district - determined to keep his distance from the lowlife temptations of the New Orleans night. But an inescapable obligation is drawing the tormented black ex-p.i. to danger like a moth to a flame. And there will be no turning back when his history comes calling and the dying begins again. 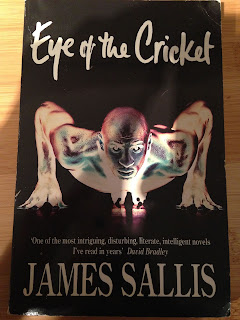 Lew Griffin is a survivor, a black man in New Orleans, a detective, a teacher, a writer. Having spent years finding others, he has lost his son...and himself in the process. Now a derelict has appeared in a New Orleans hospital claiming to be Lewis Griffin and displaying a copy of one of Lew's novels. It is the beginning of a quest that will take Griffin into his own past while he tries to deal in the present with a search for three missing young men.
Posted by col2910 at 02:54