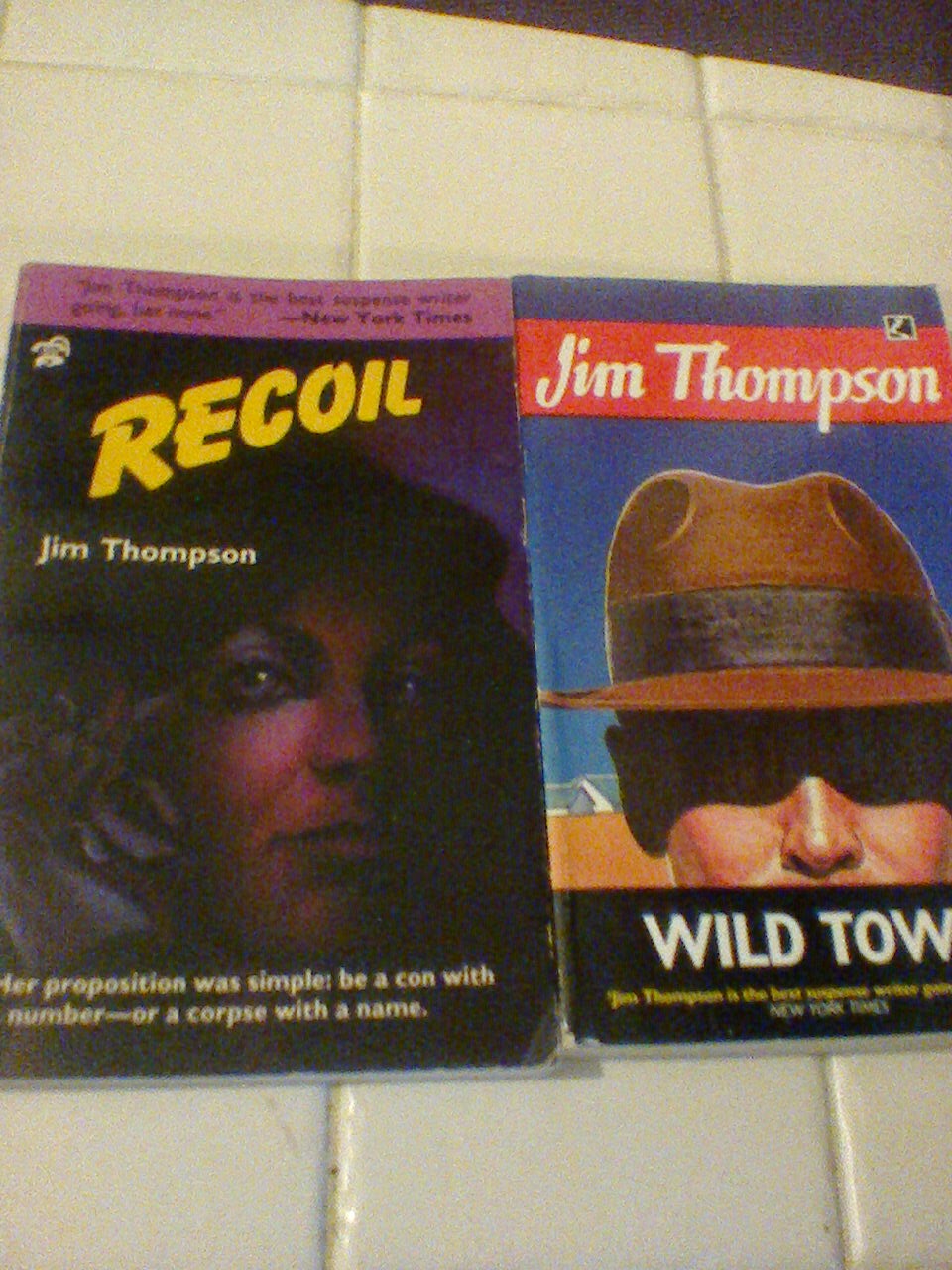 Jim Thompson has a healthy presence on the shelves (or tubs) of the library. I think he wrote nearly 30 novels in his lifetime, most of which have been re-issued after his death in 1977, having all been out of print shortly before he died.

I would hazard that I will have maybe 20 from him in the library. I've read a few, pre-blogging days and can't remember which ones and when, so assuming I live to be 150 and stop buying more books, I will get to them eventually. 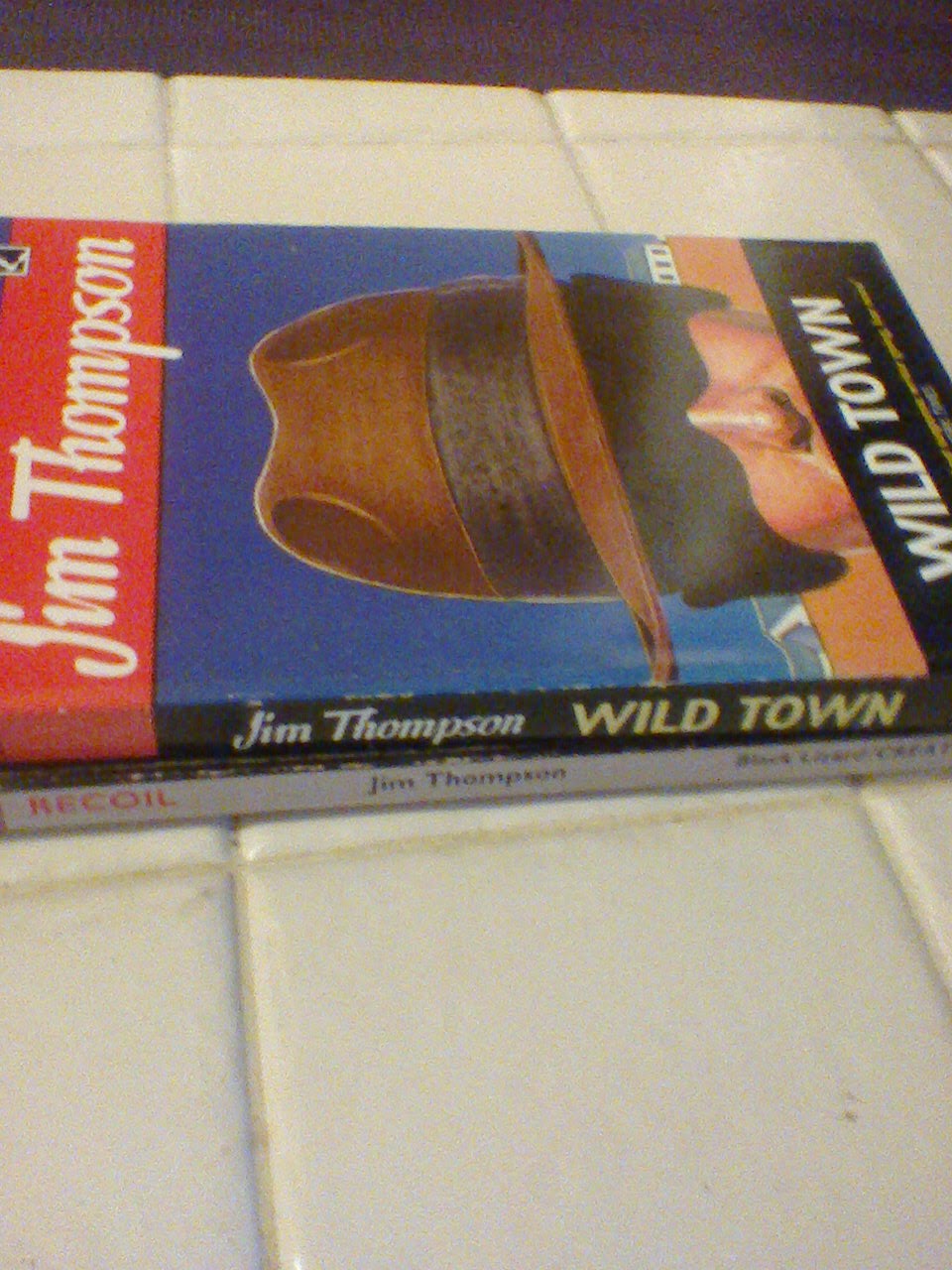 My last experience of him, when I read The Rip-Off last year wasn't great, but we can overlook that. 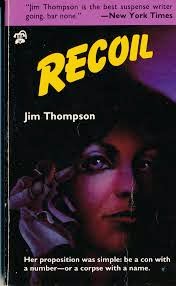 When convicted bank robber Pat Cosgrove is paroled from prison through the efforts of a man he barely knows and provided with a home, a job, and other favors, he begins to suspect he is being set up to be used for sinister purposes. 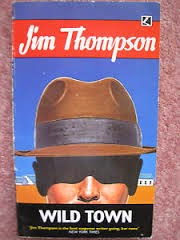 Convinced his wife is planning to murder him, Mike Hanlon, a paraplegic wildcatter, tries to convince chief Lou Ford to take action. 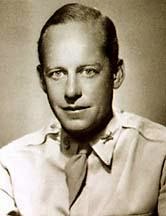 There's a shortish article on Thompson over at Detnovel.
Posted by col2910 at 21:18