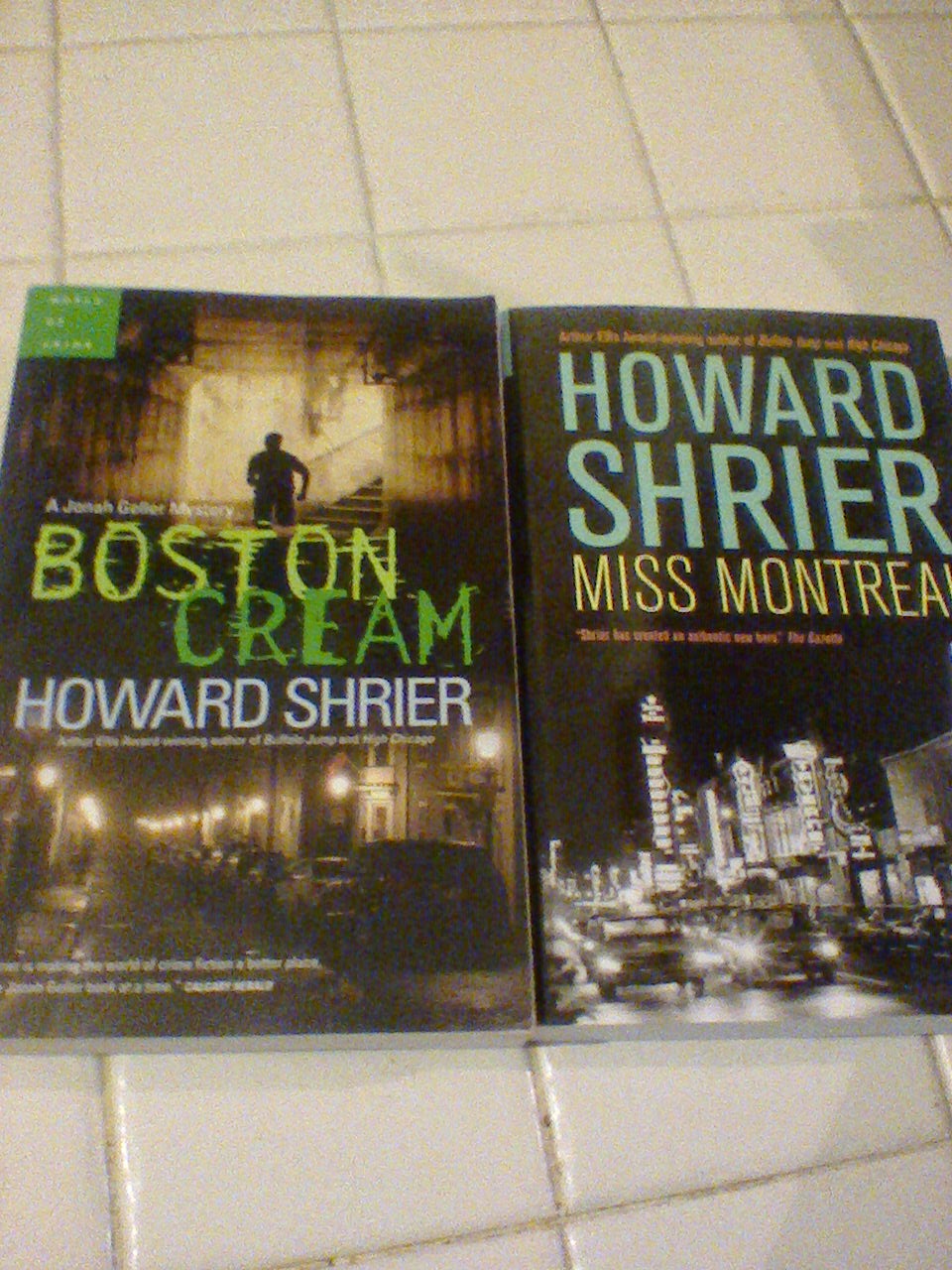 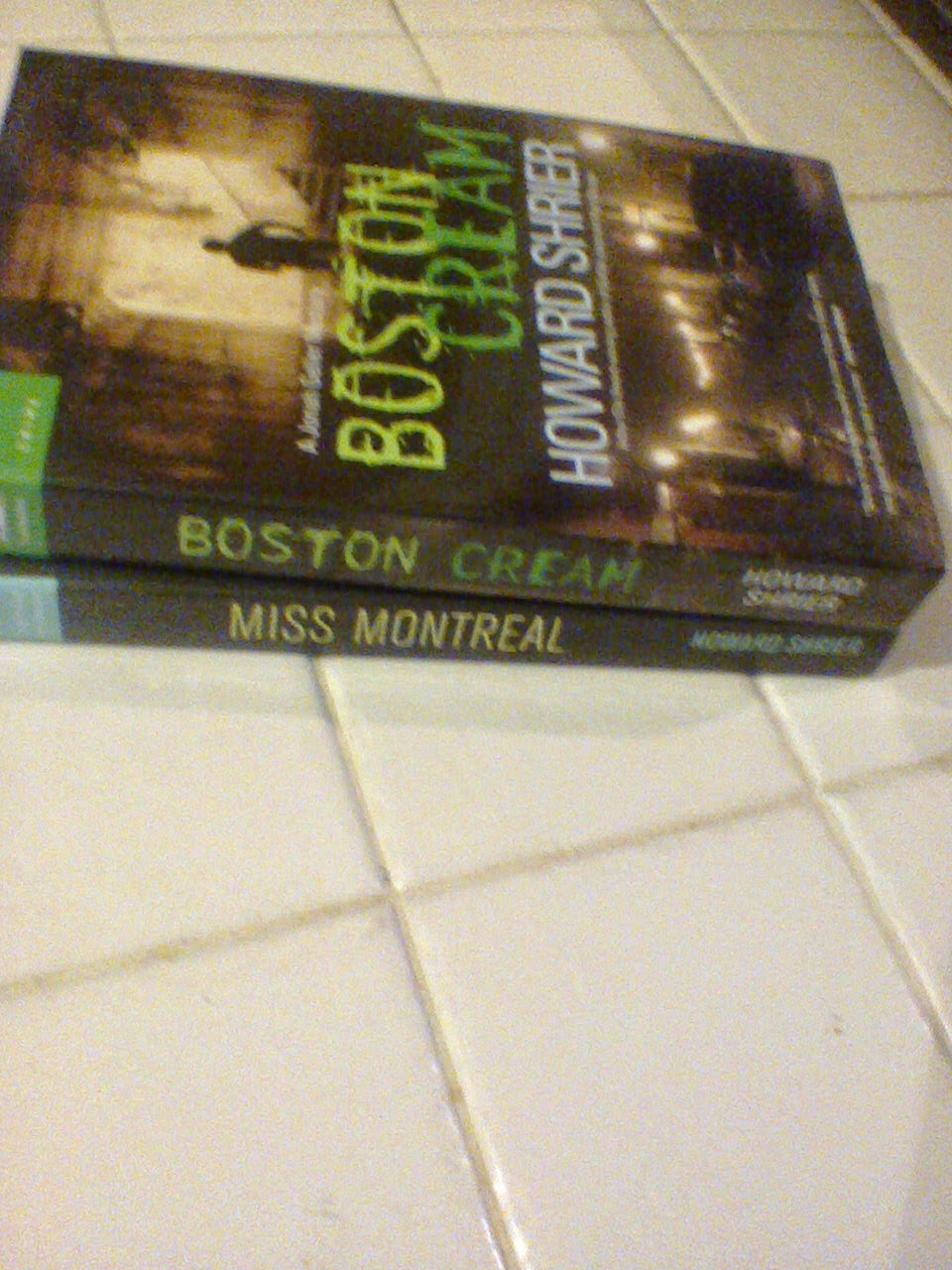 Shrier is a two-time winner of the Arthur Ellis Award. High Chicago won Best Novel in 2009 and Buffalo Jump won Best First Novel before that. 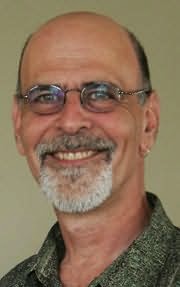 I think I'm in safe hands and should enjoy these.......whenever that may be! 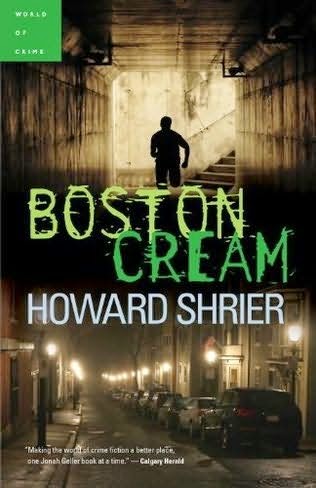 Canada's top private eye is back as Jonah Geller resumes his vagabond ways in Boston Cream, the Vintage World of Crime trade paperback original and sequel to the Arthur Ellis-winning novels Buffalo Jump and High Chicago.


David Fine is not the kind of guy to go missing. Or so his father tells PI Jonah Geller. A brilliant young surgeon-in-training, devout, devoted to his parents--last seen 2 weeks ago leaving the Boston hospital where he worked. Still recovering from a concussion, Jonah and partner Jenn Raudsepp soon find out that David fled for his life after a vicious Irish crime boss tried to abduct him. And that he's more likely dead than alive. Then Jenn joins the ranks of the missing, and Jonah needs help from former hit man Dante Ryan and two local wise guys as he races the clock to save her life, one step ahead of the Boston law. 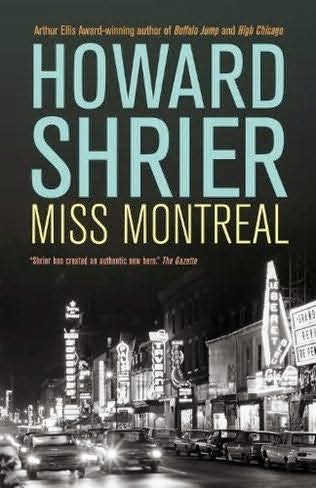 
After what happened in Boston, P.I. Jonah Geller can't show his face in the U.S. again. Which is fine with him. He's got a new case in Montreal, one of the world's most colourful and downright scandalous cities. An old friend has been brutally murdered there, and the police investigation is stalled. With an election looming and tensions seething, Jonah and former hit man Dante Ryan have to battle religious fanatics, gun runners and a twisted political dynasty to get to the truth.


Digressing slightly and in an effort to educate as well as titillate, I have been reliably informed by my great blog friend, Moira (Clothes in Books) that the "Boston Cream" is also a cake! 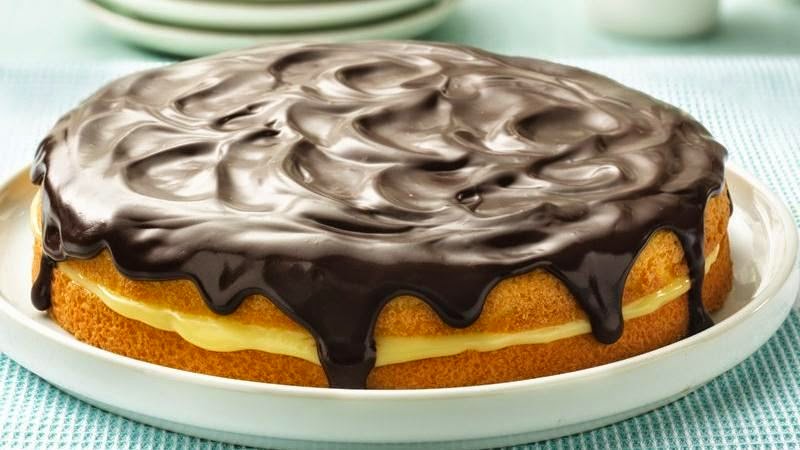 Is it a pie, or is it a cake? Wikipedia offers it's verdict here. 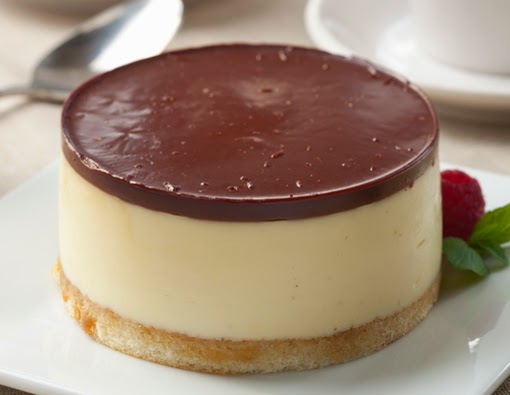 You can read more about the exciting history of the Boston Cream Pie Cake here. Fascinating....