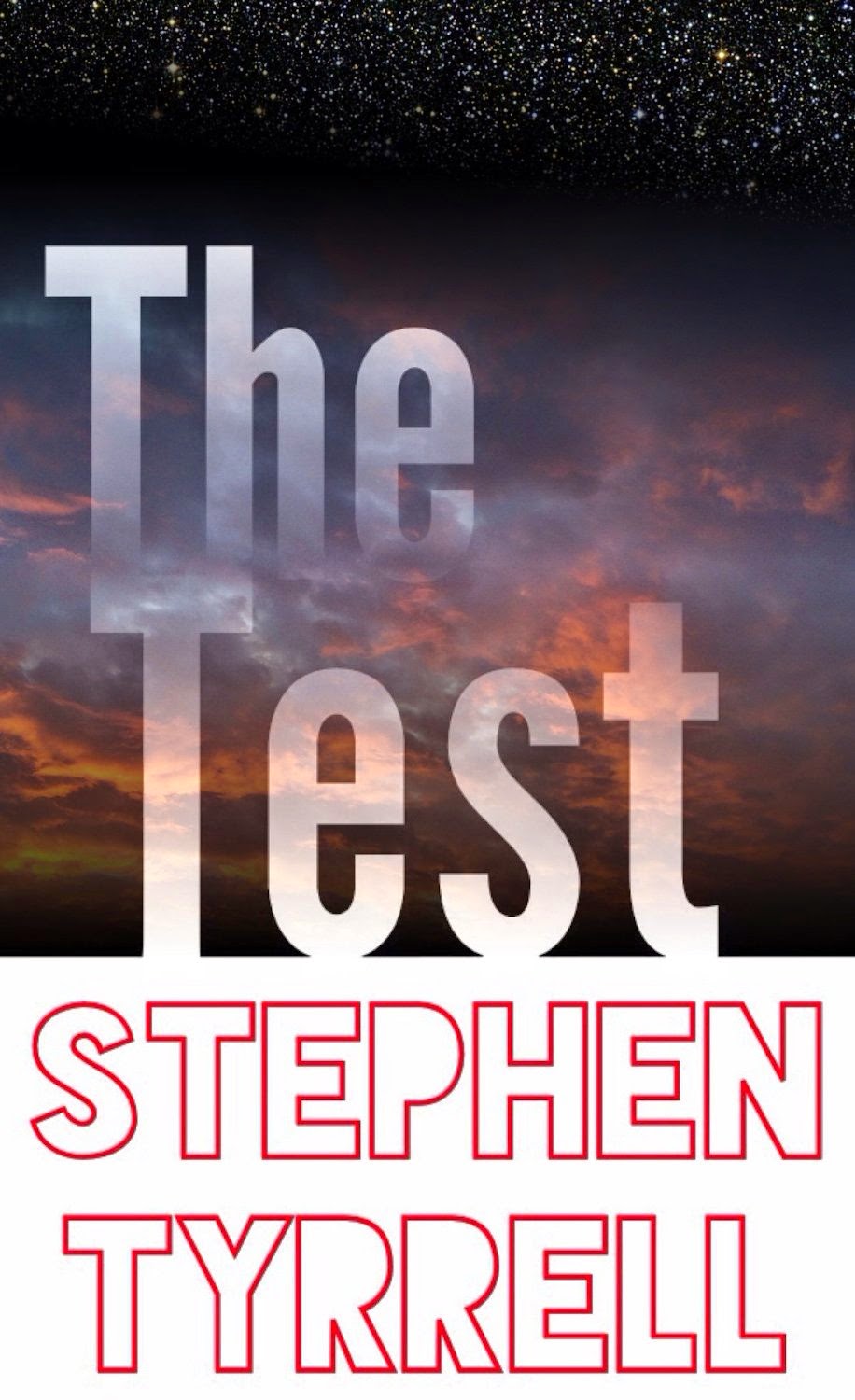 A short story set in a dystopian future where the surviving members of the human race have been forced to take refuge from hostile invaders within shield-protected cities.

In Aberdeen, oil is used as the fuel for the generators that power the city's shield. The lone source of oil is a rig out in the North Sea -- a rig that the invaders are constantly trying to destroy.

Protecting the rig is as vital as protecting the city itself. Security checks for those going on board are rigorous.

But the invaders will try anything to get someone inside. And it will only take one to destroy everything.

That's why there is a need for The Test.

Another new to me author and another short story and another, albeit brief, trip out of my reading comfort zone. SCI-FI does not float my boat.

That said, I really enjoyed this distraction for half an hour or so. 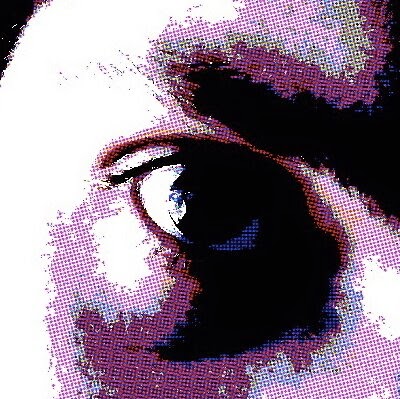 I was interested all the way through, I wasn’t bamboozled or baffled with techno-sciency-geeky-gizmos that were totally incomprehensible to my imagination. Instead Tyrrell provided a nice tight engaging story with a knockout punch at the end; one that kind of blind-sided me.

Would I read more from him in future? Depends – if he produces a science fiction tale in a much longer format, probably not. Something more mainstream – with a hint of mystery or intrigue over the final destination – why not.

4 from 5….. and another notch on the scoreboard in my efforts to read 120 books, novellas, stories in this calendar year.

Acquired from Amazon UK recently when it was a freebie.