I think I have probably watched more TV in September than in any other month of the year. First week, we were on holiday from work, but at home, with days out here and there.

Second week, my son disappeared off to Uni and for a week or two I kind of felt numb - almost bereaved, which is a pretty selfish thing to admit to. Particularly when you consider the real tragedies that have recently befallen people, plus the fact that in reality he's only an hour or so, up the road. Still I couldn't particularly concentrate on the books too much and watched some TV and films instead. 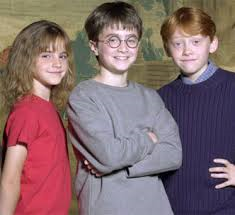 As we had a trip to Warner studios and their Harry Potter attraction for my daughter's birthday. She thought it would be a good idea to watch all 8 films again. Me, I'm not one to argue and whilst I can't claim to have spent about 20 hours on the edge of my set glued and held in thrall by the young wizard, I did see some if not most of each film
.

As part of the birthday celebrations, my daughter had a sleepover, so my wife and I were confined to upstairs quarters and as we don't have a TV in our bedroom, spent the evening in other daughter's room watching George Clooney and Ryan Gosling in the political thriller The Ides of March. Verdict, not the best film ever, but entertaining enough for a Saturday evening. 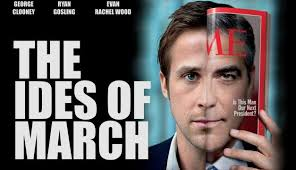 One film we watched as a family before our son's departure was one of his favourites - Lars and the Real Girl. Very strange, funny, disturbing and in a lot of respects quite sad. Enjoyable and recommended if you fancy something a little bit weird or quirky. Ryan Gosling stars with a blow-up doll! 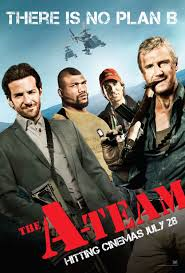 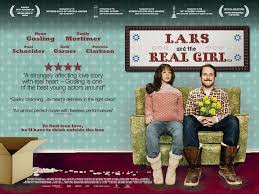 Another film which was watched when I was in my fugue-like state was a bit hmm, ok, but glad I didn't pay to see it - Liam Neeson and Bradley Cooper in The A-Team. Well it was alright, but you wouldn't want to have paid to see it in all honesty. 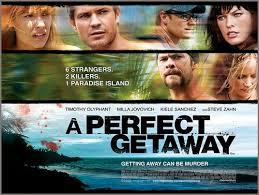 Next one up was a film with Timothy Olyphant – A Perfect Getaway – which was enjoyable; I had never heard of it – a crime flic/thriller set on Hawaii. Olyphant is an actor I have liked in the TV series Justified.

Last of the films was one I have been promising myself for a while, ever since I read the book earlier this year – In the Heat of the Night with Rod Steiger and Sidney Poitier. Very good, but on balance I preferred the book more. 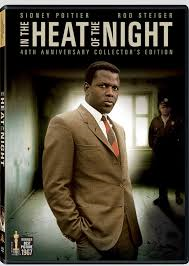 Last film of the month was The Hobbit which I got sucked into watching after trying to ignore it. I do like Martin Freeman. Not the best film ever but no doubt I will end up watching the next one. 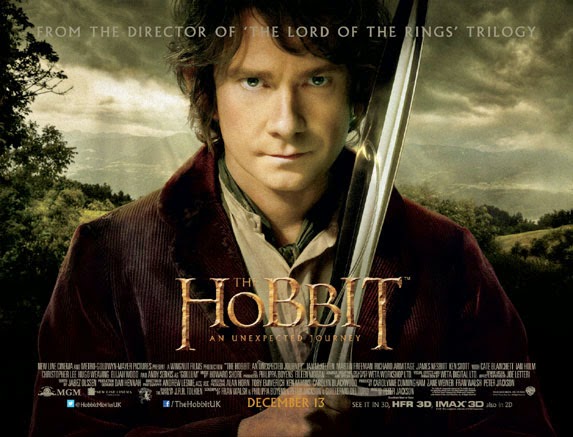 Speaking of Freeman, we watched about 3 more episodes of Fargo, which I’m really enjoying. At the rate we’re going we should get caught up in time for Christmas. Billy Bob Thornton is pretty good in this. 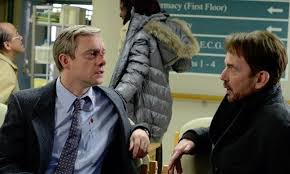 Other TV – New Tricks, a long running BBC series involving a cold case team of retired detectives. I think this is about the eighth series and the first time I have paid any particular attention to it and I’m kind of annoyed with myself because I reckon I would have enjoyed it from the start – something it’s a bit too late to rectify now. 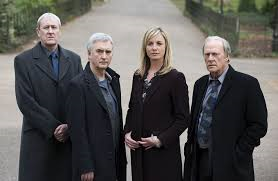 The Honourable Woman – something I missed the first two or three episodes of, so whilst I’m watching it now, I don’t really know what’s going on. Some sort of spy thing with a missing child and lots of secrets and shenanigans. I may not finish this one because I am more than a bit puzzled. 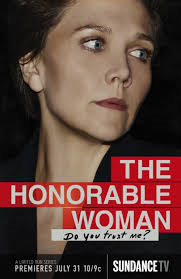 My daughter also tried to get us into Dexter. So we watched about 4 episodes from the first series. I read the first book years ago and had problems with it, insofar as I couldn’t feel anything for the main man. He seems so cold and soulless, there’s no connection for me. I have the same problem with the TV show – hopefully my daughter’s interest will wane, otherwise it’s going to see some long, dark autumnal nights in our house. 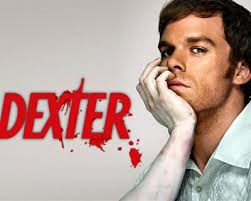 Chasing Shadows was a 4 episode – 2 story drama about missing persons and involving a maverick detective (aren’t they all?) with OCD issues. First one I hated – it struck me that the main man was a caricature of the TV character Monk, I stuck with it and ended up really enjoying it. Hopefully it will be back with a second series. The main man I recognised but don’t know who he is. The other two leads were Alex Kingston and Noel Clarke. Clarke I particularly like watching. 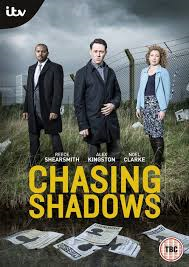 The last of the good stuff was an Aussie drama – Secrets and Lies which we have seen a couple of episodes of so far. Man discovers dead child while out on a run. Life turns to crap afterwards, as the main focus of the police investigation is on him. I expect we will watch the rest in October as it airs. 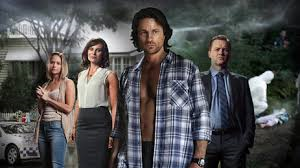 Finally – the Great British Bake-Off concludes tonight after 10 or 11 weeks with the final. Go Nancy! Compulsively watchable, even though one of the two hosts, Mel and Sue – Sue it is - is uber-annoying. If there was anything that would turn me off watching it in future it’s her, plus Paul Hollywood. I don’t think he could actually be any more smug or self-satisfied with himself. I’m sure he’ll try to up that ante in future, but he’s already running on 150% smug. Anyway it’s the final tonight – so Go Nancy! 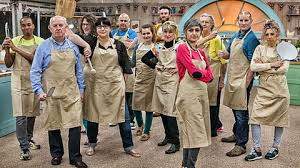