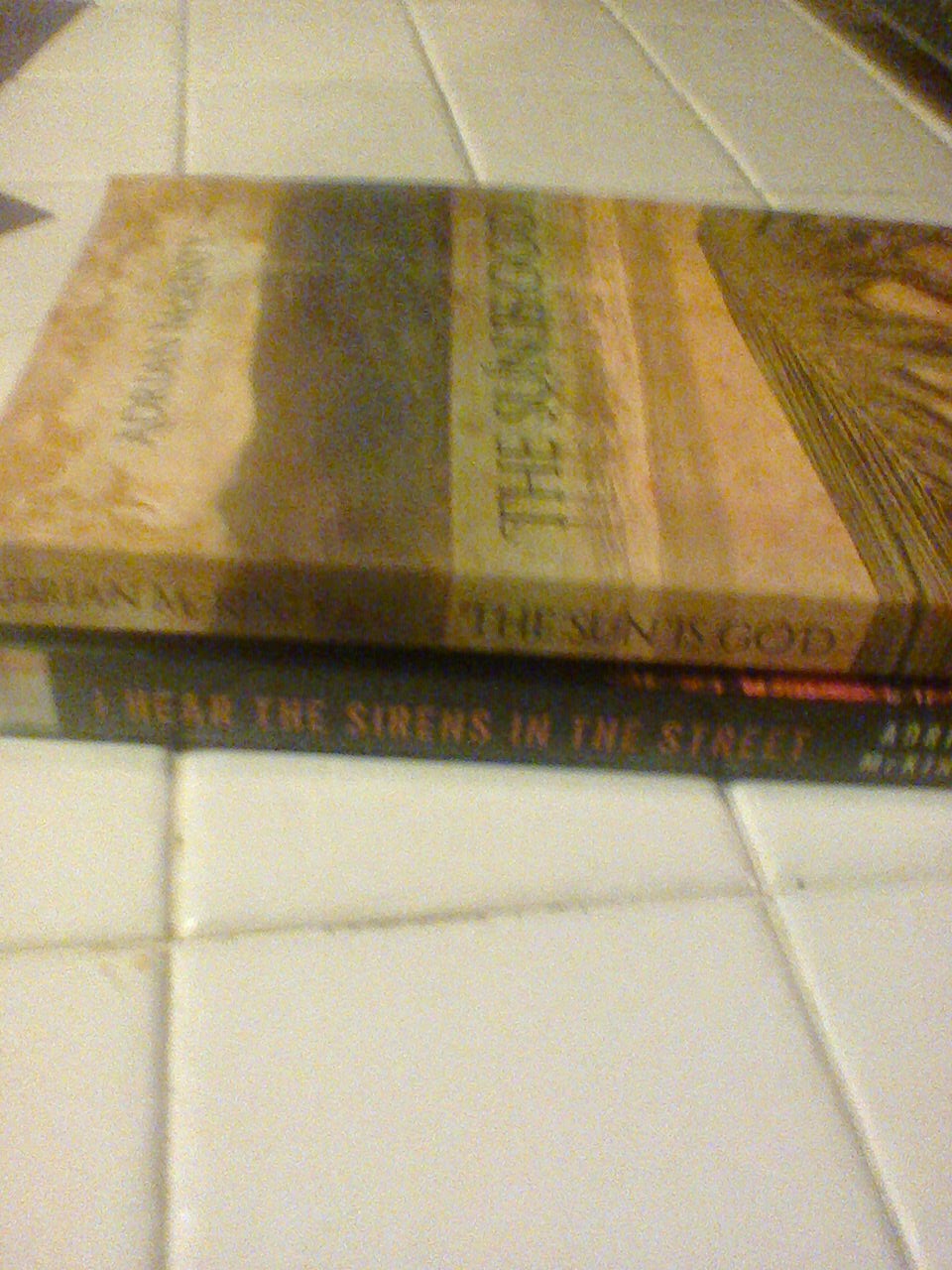 Adrian McKinty has a fair few slots on the shelves, but in truth I've neglected his earlier books for a while now. I read the first of his Michael Forsythe trilogy - Dead I Well May Be probably 10 years ago. I read the first of his Sean Duffy trilogy, earlier this year - The Cold Cold Ground - April's Book of the Month. I've read his YA Fantasy Lighthouse trilogy. Plus I've read the odd standalone - 50 Grand. 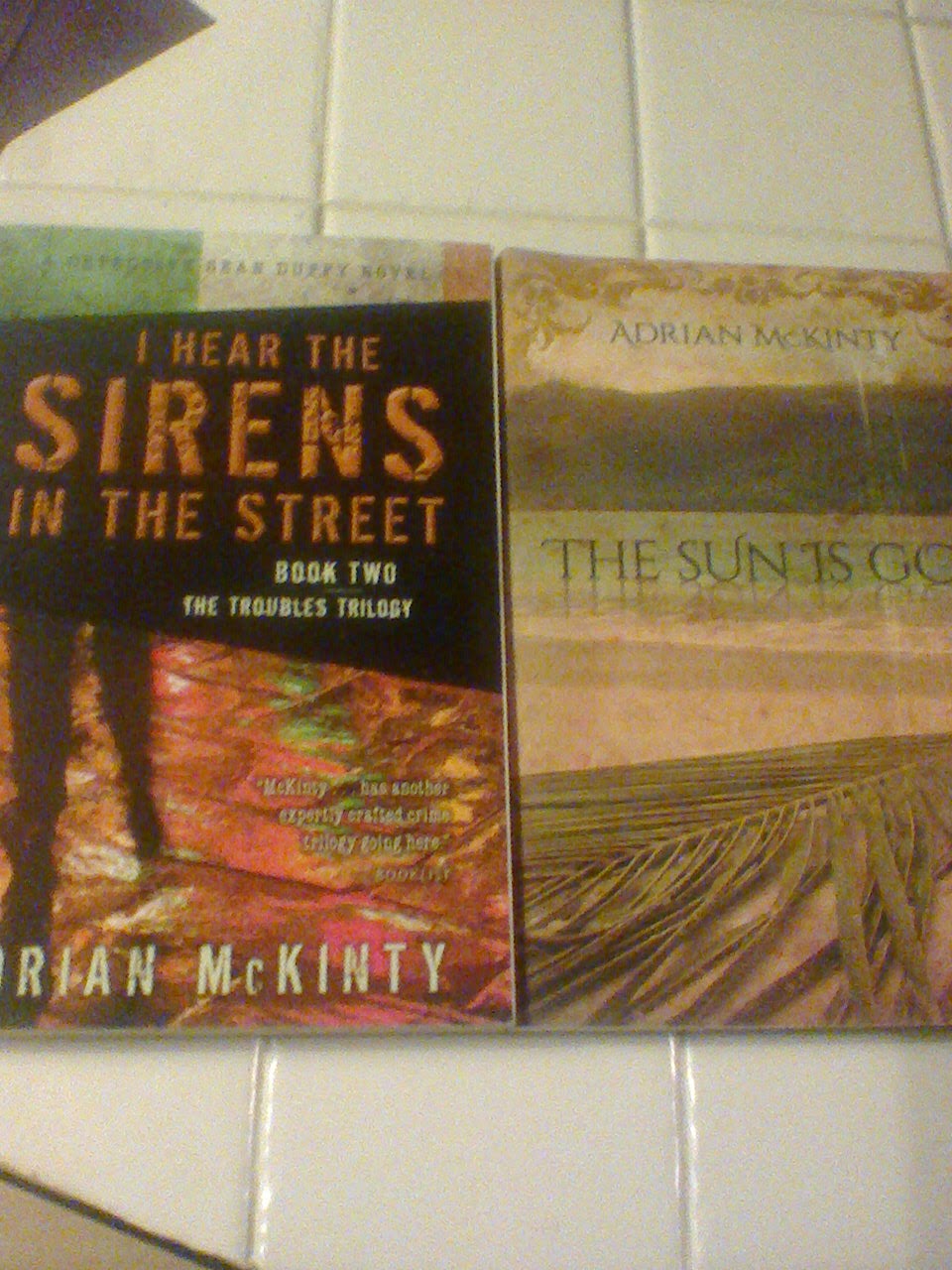 He hails originally from Northern Ireland . He's spent time in the States and he currently resides in Australia. His third Sean Duffy book won this year's Ned Kelly Award for best fiction - In the Morning I'll Be Gone. There's a fourth Duffy book coming early next year - Gun Street Girl. Maybe I will have read the second and third installments by then! 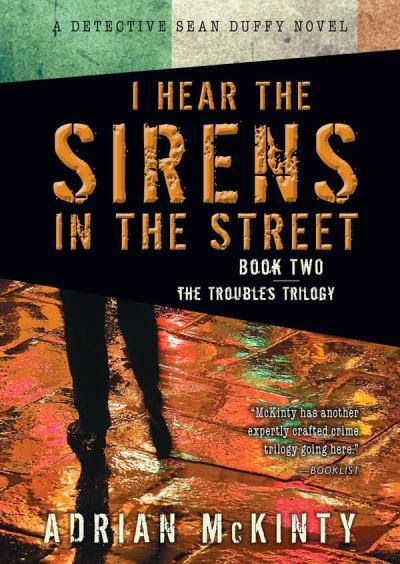 I Hear the Sirens in the Street

Detective Inspector Sean Duffy returns for the incendiary sequel to "The Cold Cold Ground". Sean Duffy knows there's no such thing as a perfect crime. But a torso in a suitcase pretty close. Still, one tiny clue is all it takes, and there it is. A tattoo. So Duffy, fully fit and back at work after the severe trauma of his last case, is ready to follow the trail of blood - however faint - that always, always connects a body to its killer. A legendarily stubborn man, Duffy becomes obsessed with this mystery as a distraction from the ruins of his love life, and to push down the seed of self-doubt that he seems to have traded for his youthful arrogance. So from country lanes to city streets, Duffy works every angle. And wherever he goes, he smells a rat...


The Sun is God 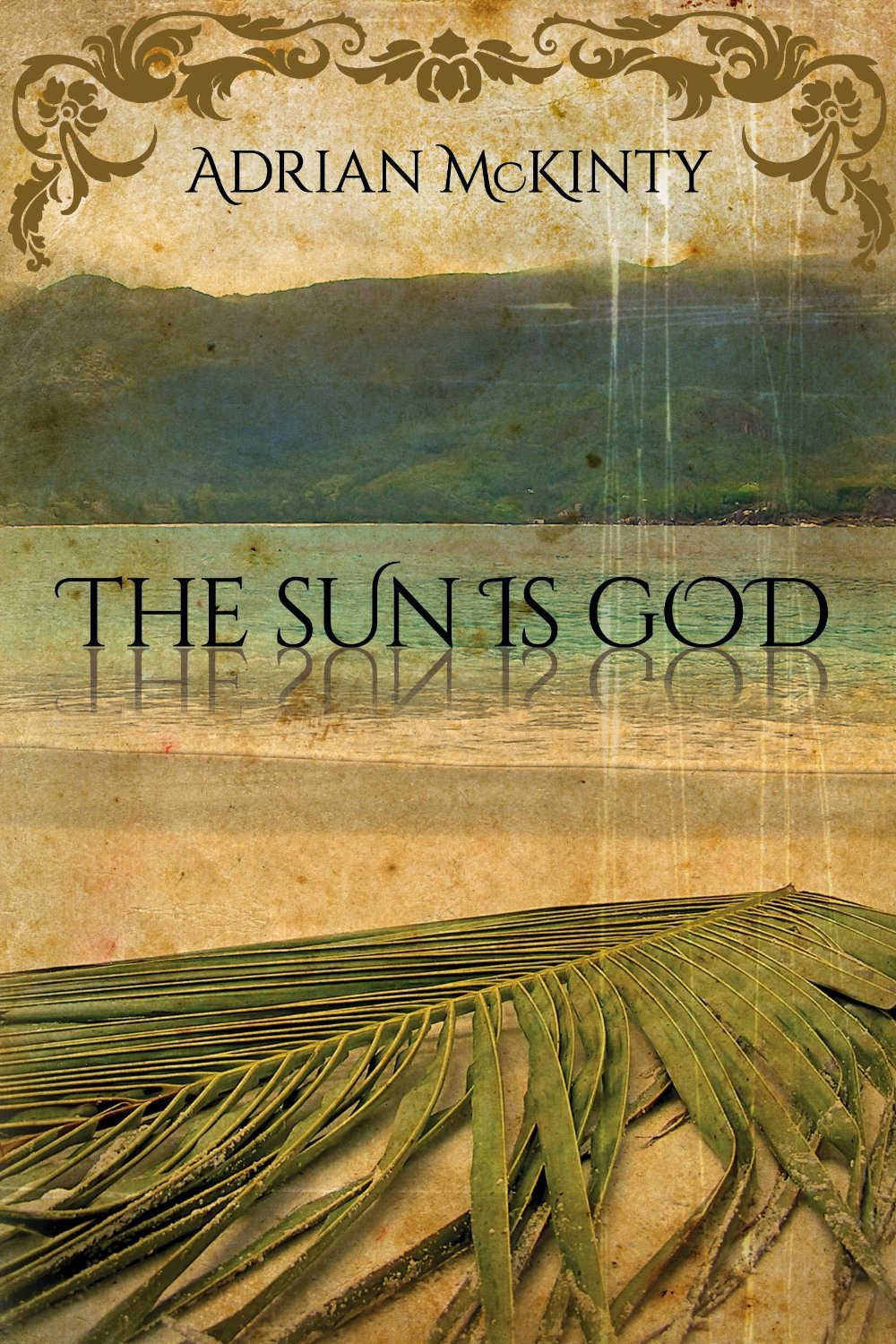 It is 1906 and Will Prior is in self-imposed exile on a remote South Pacific island, working a small, and failing, plantation. He should never have told anyone about his previous existence as a military foot policeman in the Boer War, but a man needs friends, even if they are as stuffy and, well, German, as Hauptmann Kessler, the local government representative.


So it is that Kessler approaches Will one hot afternoon, with a request for his help with a problem on a neighbouring island, inhabited by a reclusive, cultish group of European 'cocovores', who believe that sun worship and eating only coconuts will bring them eternal life. Unfortunately, one of their number has died in suspicious circumstances, and Kessler has been tasked with uncovering the real reason for his demise. So along with a 'lady traveller', Bessie Pullen-Burry, who is foisted on them by the archipelago's eccentric owner, they travel to the island of Kabakon, to find out what is really going on.