Harry Crews blew into my reading life when I saw the cover of CLASSIC CREWS more than a few years ago. I was compelled to buy it.  How could you not want to read anything this ugly bruiser had written? Doesn't he look like he has interesting things to say? 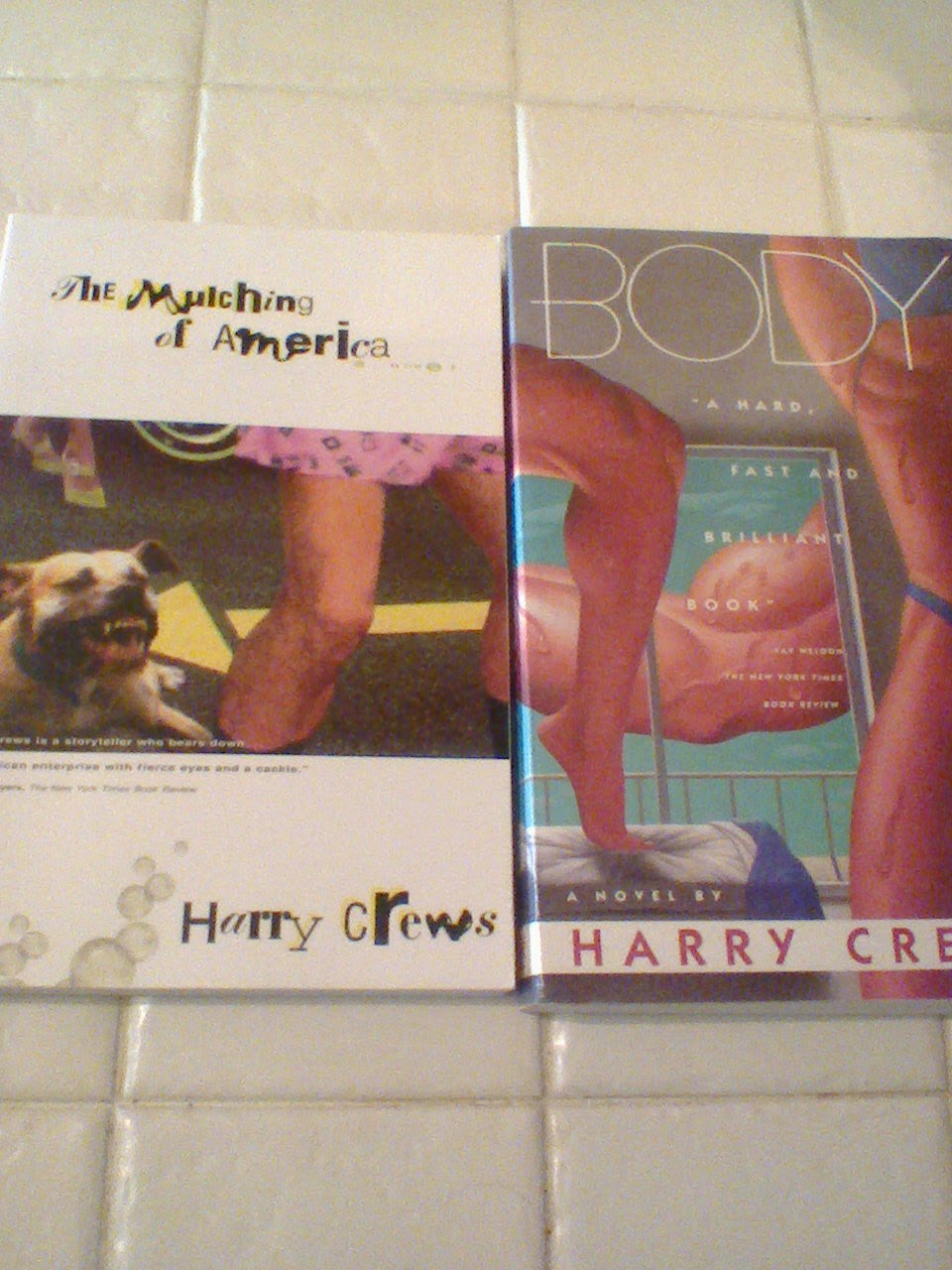 Over the years I have acquired everything he wrote, which was about 20 various novels and bits and pieces all told. Sadly he died a couple of years ago. Not a crime writer by any stretch of the imagination, but I do love him and his books. 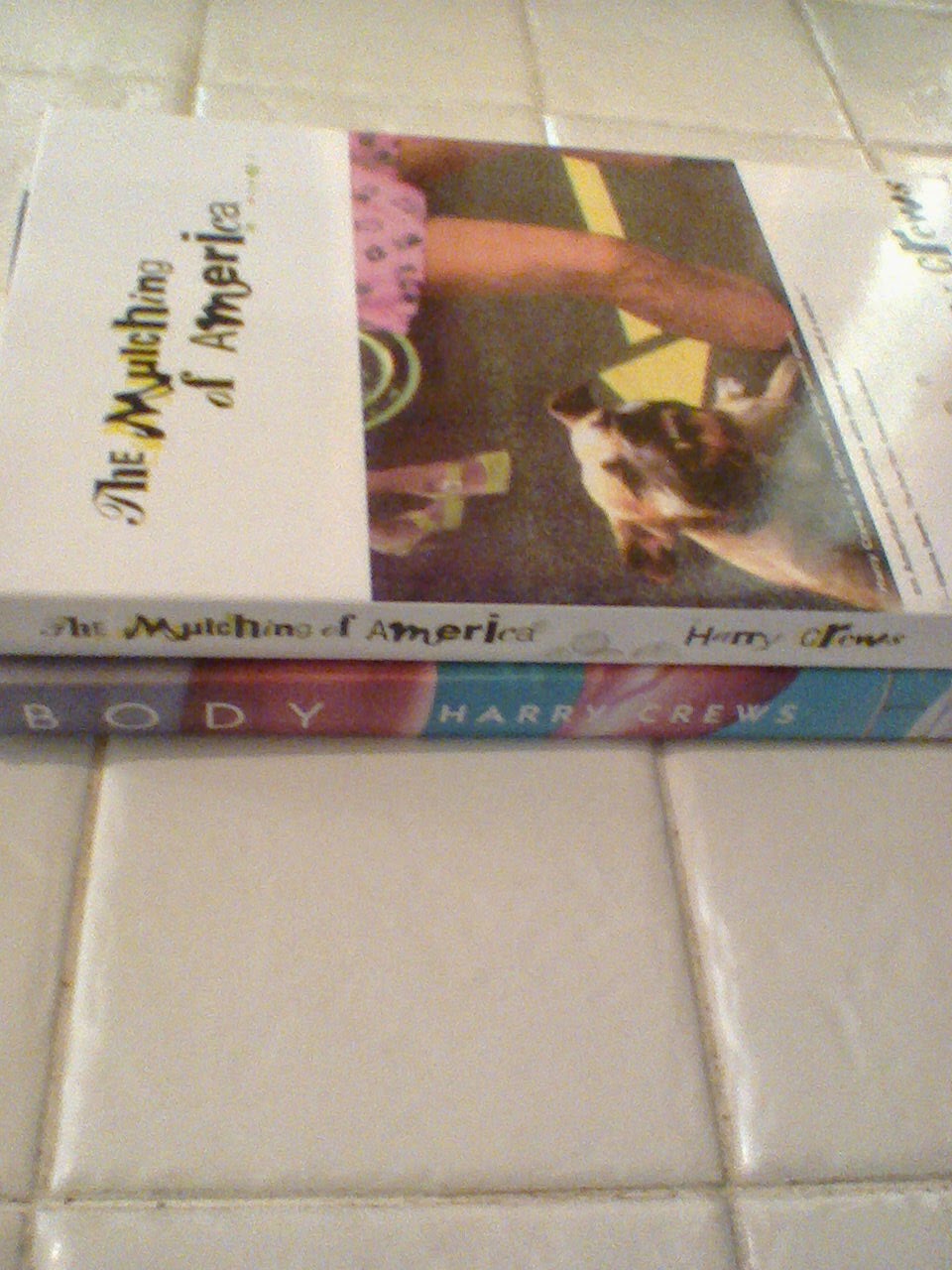 He seems to have been tagged - Southern Gothic, whatever that is.


His Guardian obituary is here. 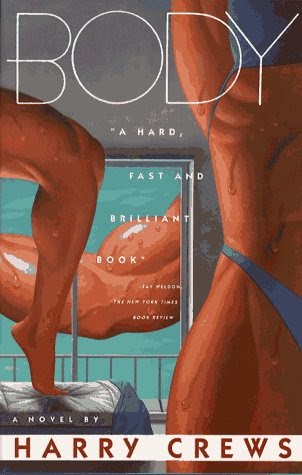 In his highly acclaimed 11th novel, Crews has written a wild, weird black comedy that takes place over one weekend during a women's bodybuilding competition. A secretary has found a new life as a champion bodybuilding contender, but her turns things upside down with their redneck antics. 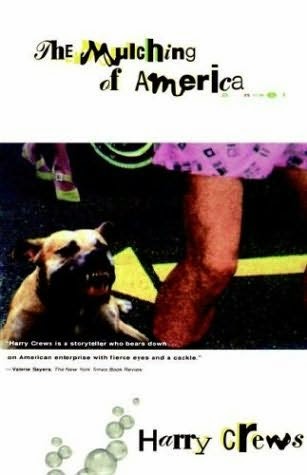 The Mulching of America


Harry Crews turns the classic rags-to-riches story on its head in this hilarious saga of the trials and tribulations of a beleaguered salesman. "An over-the-top comedy in which the veteran wild man of redneck fiction casts his satirical eye on the all-American world of door-to-door sales".--Kirkus Reviews.