The halfway stage on the trek through the alphabet.

Miami - I've a few to choose from Jeff Lindsay and Dexter, a bit of John D. MacDonald (sort of - Miami adjacent apparently with Travis McGee), the odd James W. Hall, or Carl Hiaasen. 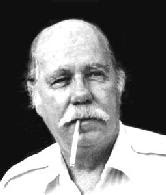 My second Miami book is 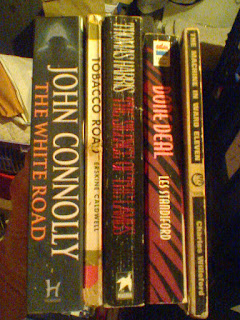 Building contractor Johnny Deal does things the hard way, always on the edge of Miami society. Deal is developing a piece of land and his wife is pregnant, so maybe things are going Johnny's way. But after a crash on the highway, Deal's car is recovered, but not his wife's body.

With Mackay I can't really look any further than his Glasgow Trilogy of novels along with a short Kindle single making a fourth of sorts.


He's written a further five novels since then, all of which I have and none of which I've read yet. Go figure. 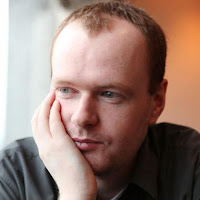 An arresting, gripping novel of dark relationships and even darker moralities: introducing a remarkable new voice in crime fiction.


A 29-year-old man lives alone in his Glasgow flat. The telephone rings; a casual conversation, but behind this a job offer. The clues are there if you know to look for them. He is an expert. A loner. Freelance. Another job is another job, but what if this organisation wants more? A meeting at a club. An offer. A brief. A target: Lewis Winter. It's hard to kill a man well. People who do it well know this. People who do it badly find out the hard way. The hard way has consequences.


An arresting, gripping novel of dark relationships and even darker moralities, The Necessary Death of Lewis Winter introduces a remarkable new voice in crime fiction. The second book in the Glasgow Trilogy How A Gunman Says Goodbye will follow soon...

Mucho Mojo by Joe R. Lansdale, which is the second book in Lansdale's long series featuring Hap and Leonard, a couple of friends - one black, one white, one gay, one straight both usually neck deep in trouble. 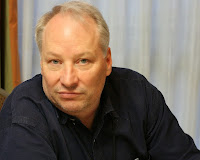 When Leonard Pine's Uncle Chester dies Leonard is not expecting to inherit - after all, his Uncle never came to terms with the fact that his nephew was gay. But it seems that $100,000, a house and its contents have all been left to Leonard - along with a mysterious key which doesn't seem to fit anything in the house. But when Leonard and Hap move in to repair the house, they discover a crack house next door and, far worse, the skeleton of a child, hidden in a trunk underneath the floorboards. It seems that Uncle Chester's life was not exactly the way Leonard and Hap imagined it to be . . .