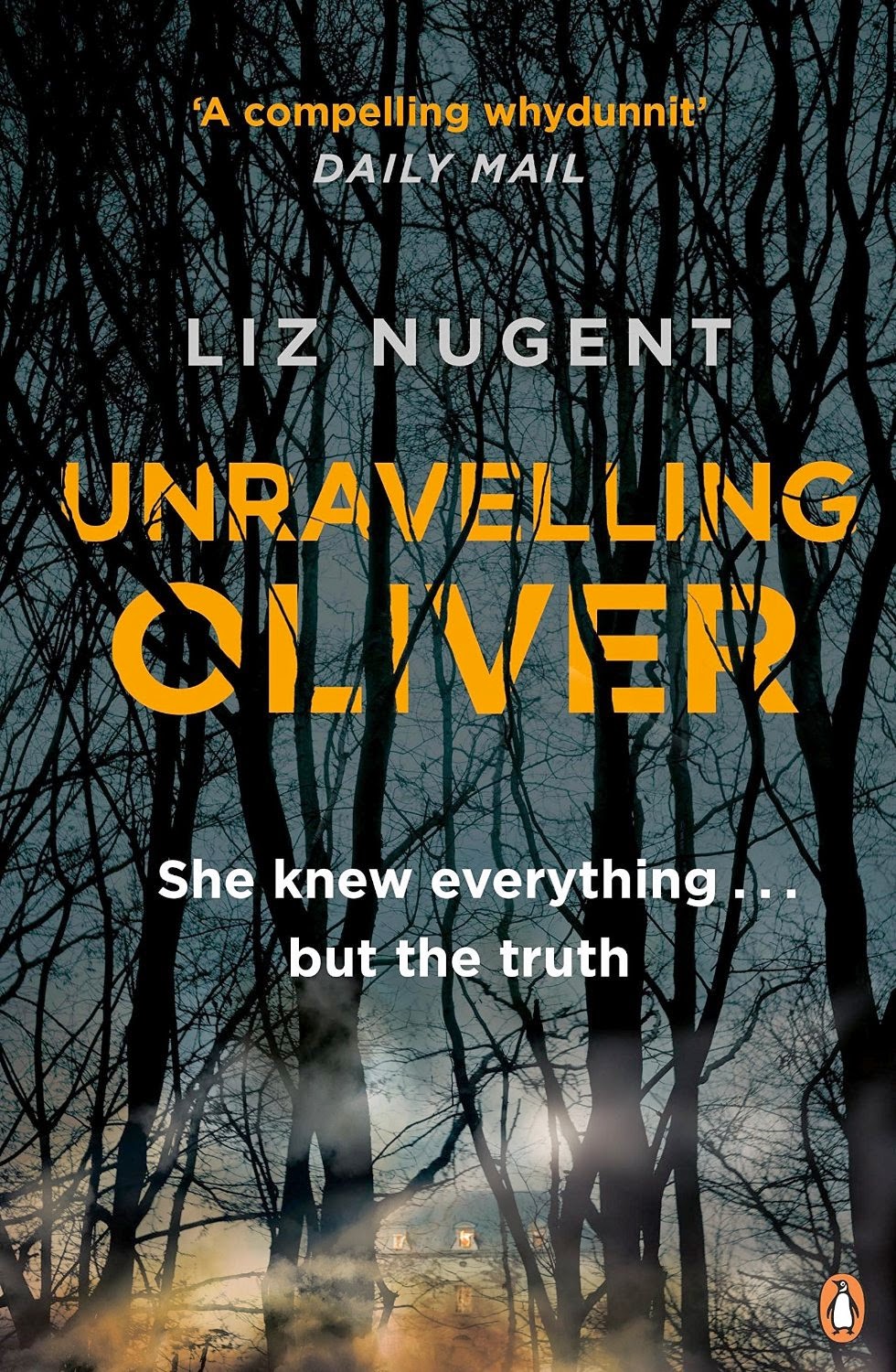 'I expected more of a reaction the first time I hit her.'

Liz Nugent's gripping novel of psychological suspense, Unravelling Oliver, is a complex and elegant study of the making of a sociopath in the tradition of Barbara Vine and Patricia Highsmith.

Oliver Ryan is a handsome and charismatic success story. He lives in the suburbs with his wife, Alice, who illustrates his award-winning children's books and gives him her unstinting devotion. Their life together is one of enviable privilege and ease - enviable until, one evening after supper, Oliver attacks Alice and beats her into a coma.

In the aftermath, as everyone tries to make sense of his astonishing act of savagery, Oliver tells his story. So do those whose paths he has crossed over five decades. What unfolds is a story of shame, envy, breath-taking deception and masterful manipulation.

Only Oliver knows the lengths to which he has had to go to get the life to which he felt entitled. But even he is in for a shock when the past catches up with him.

Liz Nugent has worked in Irish film, theatre and television for most of her adult life. She is an award-winning writer of radio and television drama and has written short stories for children and adults. Unravelling Oliver is her first novel.

Boom! Probably my final read of the month and if it is, it’s definitely a case of saving the best ‘til last.

A career and a marriage and a life crafted from a deception, before the walls came tumbling down.

Fantastic sense of time and place as the narrative switches seemingly effortlessly between characters and events both from the present and the past, each of them providing a narrative of events that ultimately sees Alice languishing in a hospital bed and Oliver’s true self unmasked.

I read 160 pages the evening I started the book and regretted the necessity for sleep prior to work the following day. The last 70 pages passed in a blur.

Incredibly satisfying. Highly recommended. Sign me up for her next offering.

Slight tinge of regret that Barney’s realisation of his own worth arrived 30 plus years too late. Three in that marriage would never have been one too many. 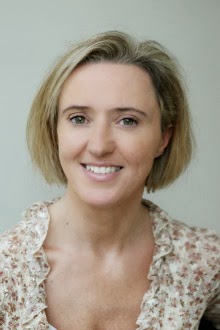 5 from 5 – and a shoe-in for April’s Pick of the Month (with apologies to Lawrence Block!)

It's hard to believe Unravelling Oliver is her debut.

Many thanks to Catherine at the publishers, Penguin for my copy of this.