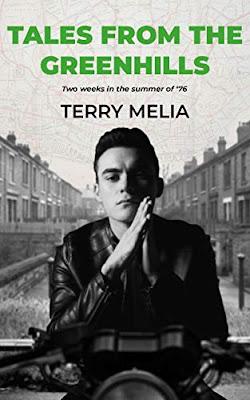 Synopsis/blurb ...
During the sizzling hot summer of 1976 in Liverpool, teenager Tommy Dwyer is rapidly approaching adulthood and dealing with the usual coming of age issues: temptation, gang violence, murder and helping to prevent the flooding of the streets with illegal drugs
A cross between a crime story and a coming of age tale as we spend part of the summer of '76 in the company of Tommy Dwyer. My memory of that year has diminished over time, but author Terry Melia's obviously hasn't. I believe it was one of the driest, hottest summers on record.
Romance, gangs, rivalries, tear-ups, GBH, friendship, family, depression, emigration, Bruce Lee, burglaries, stolen goods, unemployment, a man's best friend, a camping trip to Wales, fights, friction, another romance, a death, the police, confessions, criminal enterprise, a new life.
Tommy Dwyer is a love sick teenager and he's a bit of a lad - a scally. We follow his scrapes and adventures, which author Terry Melia presents with humour and affection. Dwyer's no-angel - just ask the tramp he crossed paths with - but his escapades make for great entertainment.
A very enjoyable outing, made a fraction better by some decent narration by David Hunsdale. I almost felt like a teenager again. 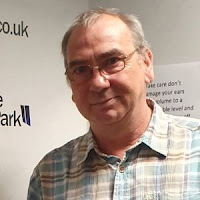