SOME TBR FROM THE VALLEYS

A bit of Welsh TBR this week

Deadwater begins with the murder of a prostitute in Cardiff's Tiger Bay. The novel's protagonist, the alcoholic pharmacist Jack Farissey, wakes up next morning in blood-stained clothes on a plastic sheet and no memory of what happened the night before. Lucky for Jack that the police soon finger local gangster Carl Baja for the murder. What follows is a bleak journey through the dying Cardiff docklands as Farissey looks into his own heart of darkness and that of his childhood friend, the musician Jess Simmonds. Both Jack and Jess love the same woman, who is bent on proving Baja's innocence. Baja's release from prison will be the beginning of the end for all three of them. 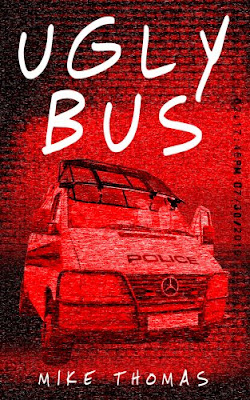 What begins as a routine shift policing a football match rapidly descends into chaos. But how far will new guy Martin go to fit in? One thing is for certain: the lives of everyone on the Ugly Bus - and the life of a young woman drawn into their orbit - will change for ever. 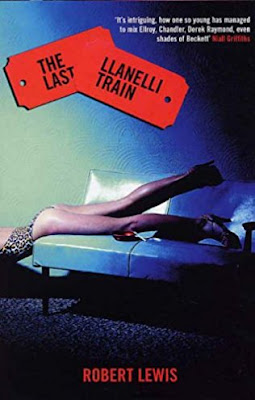 Robin Llewellyn is a private eye. More or less. Part time really, while he gets on with the full-time job of drinking himself to death on the mean streets of Bristol. He's one step away from the gutter when he gets one last case. A case that smells of money. A woman wants to set her husband up for blackmail. All Robinh as to do is find a hooker to the job, and collect his money. the maybe he'll be back in the game. Or at least have enough to pay for another drink and another bet. If only life that simple. The last Llanelli train drags the private eye novel into the 21st century and some very dark places indeed. Mixing purest noir with some very black comedy, the Last Llanelli train offers an unforgettable portrait of a man at the very end of his tether. 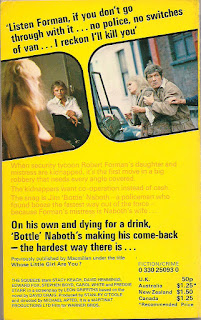 Can find an online blurb for this one, only the back of the book.
Originally published as Whose Little Girl Are You?

I bought the film recently - scarcer than rocking horse pooh it was, but haven't yet watched it. 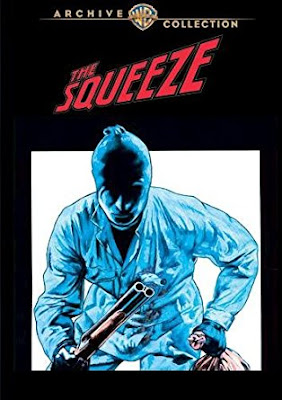 The Squeeze is a 1977 British gangster thriller, directed by Michael Apted, based on a novel by Bill James (under the pseudonym, "David Craig") The screenplay was written by Minder creator Leon Griffiths.

Largely neglected, this production headlines a major cast made up of American actor Stacy Keach, and British actors Edward Fox and David Hemmings. Irish actor Stephen Boyd was also featured in a major (and final) role as a gangster. 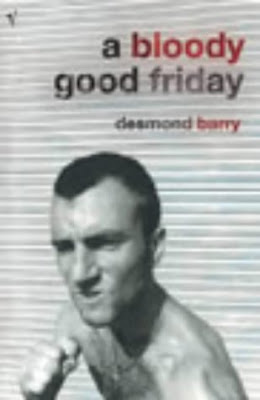 Good Friday, 1977, Merthyr Tydfil. At twenty to midnight a dozen different forces converge - Macky, just out of jail; the gippos and their knives; the Shop Boys, fifty or sixty skinheads in fanatical pursuit of recreational violence; P. C. Phillips, the young copper with something to prove; Mohan Singh, proud owner of the Taj Mahal curry house. The result: mayhem. 'Race Riot Erupts in Valleys Town. Scores Injured.' And witness to it all, Davey Daunt, a spazzy with a leg brace, the only one who knows what really happened. Desmond Barry's highly acclaimed first novel 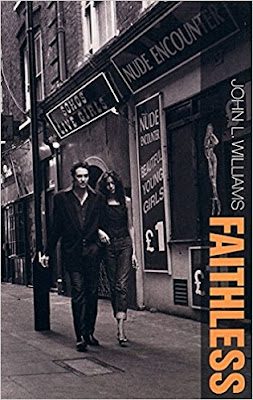 Jeff and Frank could have a relationship, well sort of. But that would involve talking, talking about Ross the rock star who left Frank to die and who sacked Jeff from his band. Instead of talking maybe it would be better to do something, something like blackmail Ross about the skeletons in his closet - and who better to pull a blackmail scam than an ex-girl friend and ex-sax player. Tough and tender, Faithless reflects the cool edginess of London today. 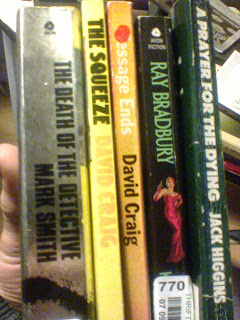 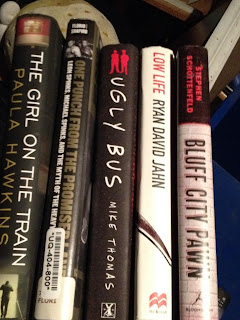 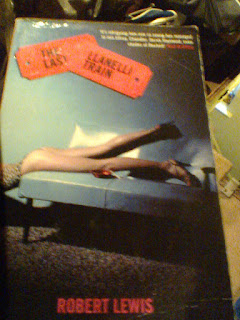 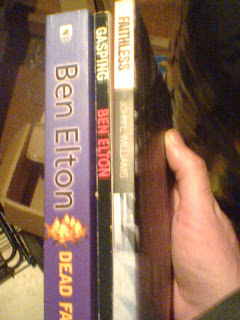 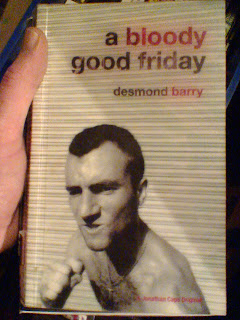 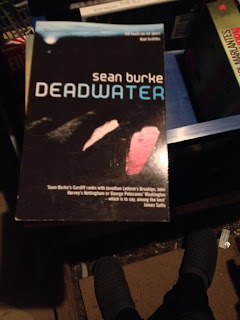