Six from closer to home this week and all six are authors I have yet to try,

Elderly women are being attacked by a vicious group of thugs in Birmingham. When retired doctor Sophia Carrington is murdered, it's assumed she is the gang's latest victim. But detective Sargeant Bev Morris isn't convinced. She is sure the victim's past holds the key to her violent death: that it's a case of terrifying revenged served cold.

When heiress Joanna Smithson is abducted in the car park of Formby Tescos, her businessman father calls in Private Eye Johnny Ace to rescue her. But events race out of control, and Joanna finds herself mistakenly accused of murder. Meanwhile, Ace Investigations has been asked to trace missing footballer and notorious womaniser David Blease. Johnny has more aggro when his house is attacked by a racist group and his Asian tenant put in hospital. With the help of his trusty dog, Roly, Johnny sets out to solve all three cases.


It is a hot summer's day in the tourist village of Avebury. A man sits outside the Red Lion pub, waiting. He sees a woman with three young children, two of them running ahead while their sister dawdles behind. A child's voice catches on the breeze.

For want of anything more interesting to do, the man watches. He sees nothing sinister or threatening. Even when another figure enters his field of vision, he does not react. The figure is ordinary - male, short-haired, stockily built.But he is moving fast, at a loping run.

The tragedy begins at Avebury. But it does not end there.

The launch of a major new detective series from the publishers of Henning Mankell, Jo Nesbo and Fred Vargas.

A man is burnt alive in a suburban garden shed. DI Zigic and DS Ferreira are called in from the Peterborough Hate Crimes Unit to investigate the murder. Their victim is quickly identified as a migrant worker and a man several people might have had good reason to see dead.

A convicted arsonist and member of a far-right movement has just been released from prison, while witnesses claim to have seen the dead man fighting with one of the town's most prominent slum landlords. Zigic and Ferreira know all too well the problems that come with dealing with a community that has more reason than most not to trust the police, but when another migrant worker is attacked, tensions rapidly begin to rise as they search for their killer.

Mick is on his way to the Smoke from the provinces. He's got six guys to find with only their names to go on and no more help than the phone book and an A Z. Stuart is determined to walk each of the capital's roads, streets and alleyways. But what will he do when there's nothing left of his A Z but blacked out pages? Judy is set on creating her own unique map of each of the metropolis' boroughs . . . an A Z of sex in the city. Three strangers in search of London's heart and soul, mapping out their stories from Acton to Hackney, Chelsea Harbour to Woolwich, in a comic dance of sex and death. 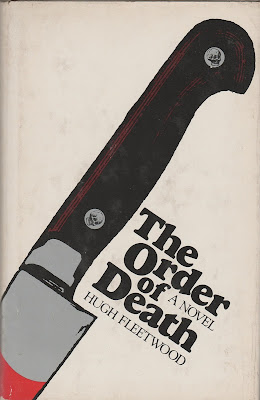 An off-beat novel of obsession and guilt, set in the bitter winter streets of Manhattan. Fred O'Connor's secret apartment was both a dream and a refuge - a dream of the ordered world he longed for and a refuge from the disordered America that he believed existed. It wasn't quite perfect - for one thing he had to share it with Bob, and for another he had bought it with money that was illegally earned - but it was perfect enough, and he would have gone to any lengths to protect it. But not even Fred knew how appalling 'any lengths' would be when smooth, pale Leo Smith came to threaten all he had ever lived for. Forced to confront reality, Fred O'Connor moves from a position of mad, lonely strength to one of terrible and ultimately tragic awareness. 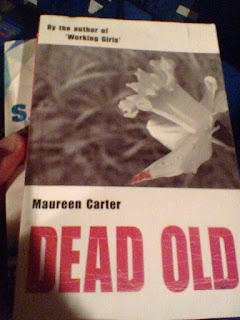 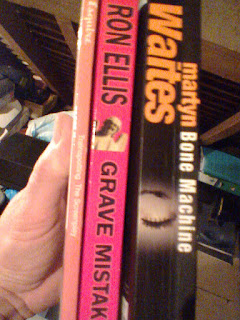 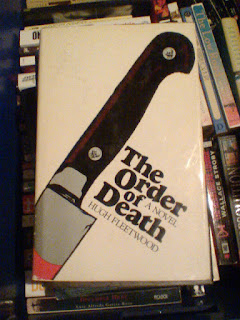 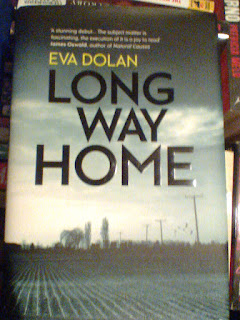 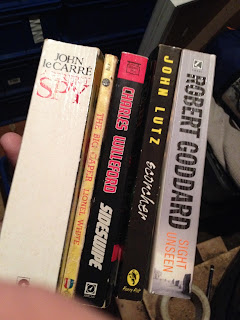