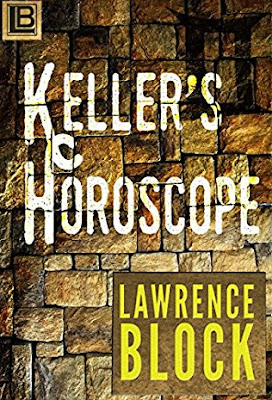 Keller's a Gemini. He has a murderer's thumb.

Keller's Horoscope originally appeared in Death by Horoscope, an anthology of crime stories with an astrological element. It was subsequently included in the second Keller episodic novel, Hit List, and is now eVailable by itself for the first time.

Another Keller episode from Block and not having read Hit List yet it was a totally new story for me.

Horoscopes, astrology, palm reading, tarot cards, fate, destiny, preordination, murderer's thumbs and a hit or two. Well it wouldn't be Keller without a murder or two for hire.

Keller has his horoscope read and is surprised at the intuitive results derived by his reader. For a fleeting moment he is unsure whether he needs to kill her or not, but it passes. Be very watchful on a specific date in the future she says. Needless to say, against his better instincts he takes on a job. Should have stayed home, methinks. Probably wouldn't have been such an interesting tale if he had though. 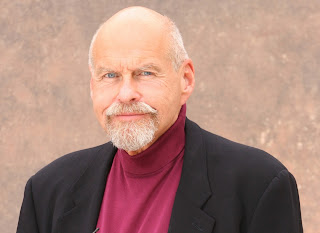 Personally, I don't put any faith in horoscopes or the like. I don't have any regard for them. Give Block enough time though, I think he could convince me of anything.

4 down, 7 short outings with Keller to go.