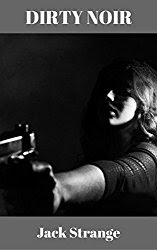 Seven short stories all with a twist to keep you guessing.

Meet the honeymooning couple who encounter grief in Mexico; Miguel, who proves to be unexpectedly dangerous; Phoebe, the strangest woman in fiction; and a few more interesting characters to fire your imagination.

Plus, you can have a sneak preview of 'Manchester Vice', the noir thriller by Jack Strange.

Another short read towards the end of December and another new author tried, one that I hadn't read before.

Mexico.....love betrayal - someone has to pay.

Miguel..... car-jacking and a case of mistaken identity, too late for some.

Getting over Jen ..... payback by poison

Justice .... a careless driver, a dead grandson and the consequences of messing with the wrong grandparent

Accident on a Suburban Drive .... insecurities over matters of the heart and a hasty decision

Phoebe ..... a cross-dressing fetish, latex and a kitchen knife for starters

A Preview of Manchester Vice .... a jaded reporter connects with a notorious serial killer

A short collection weighing in at 65 pages, includes the latest novel preview. Enough there to satisfy me. 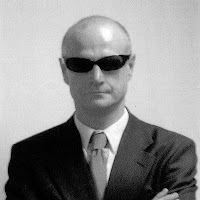 I liked all the stories - Miguel was my favourite. Entertaining and enjoyable. I'm looking forward to Manchester Vice!

Jack Strange has several novels to his name, Manchester Vice being his latest.