2014 kind of felt a bit stop-start as far as my reading went, I had a few months were I couldn't particularly be bothered to read and towards the end of the year, I was the complete opposite.

I didn't really get involved or commit to any of my signed-up challenges or indeed my own little personal ones with much gusto, other than a last quarter scramble to bump up the numbers to hit my one Holy Grail challenge – 120 total reads for the year. This I managed to achieve by virtue of stacking the decks and devouring a lot of short reads at the end of the year.

All my sidebar challenges I have arbitrarily extended for a couple of years so I should complete eventually. I do also need to update them as I have read more towards my Vintage Mystery Bingo Card and definitely more on the 50 States goal.

I think my ideal book is probably 200 – 250 pages long, maybe a bit less. (If I had Bernadette’s skill set, I would be illustrating with some fancy graphs!) 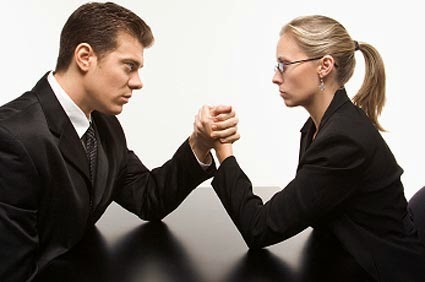 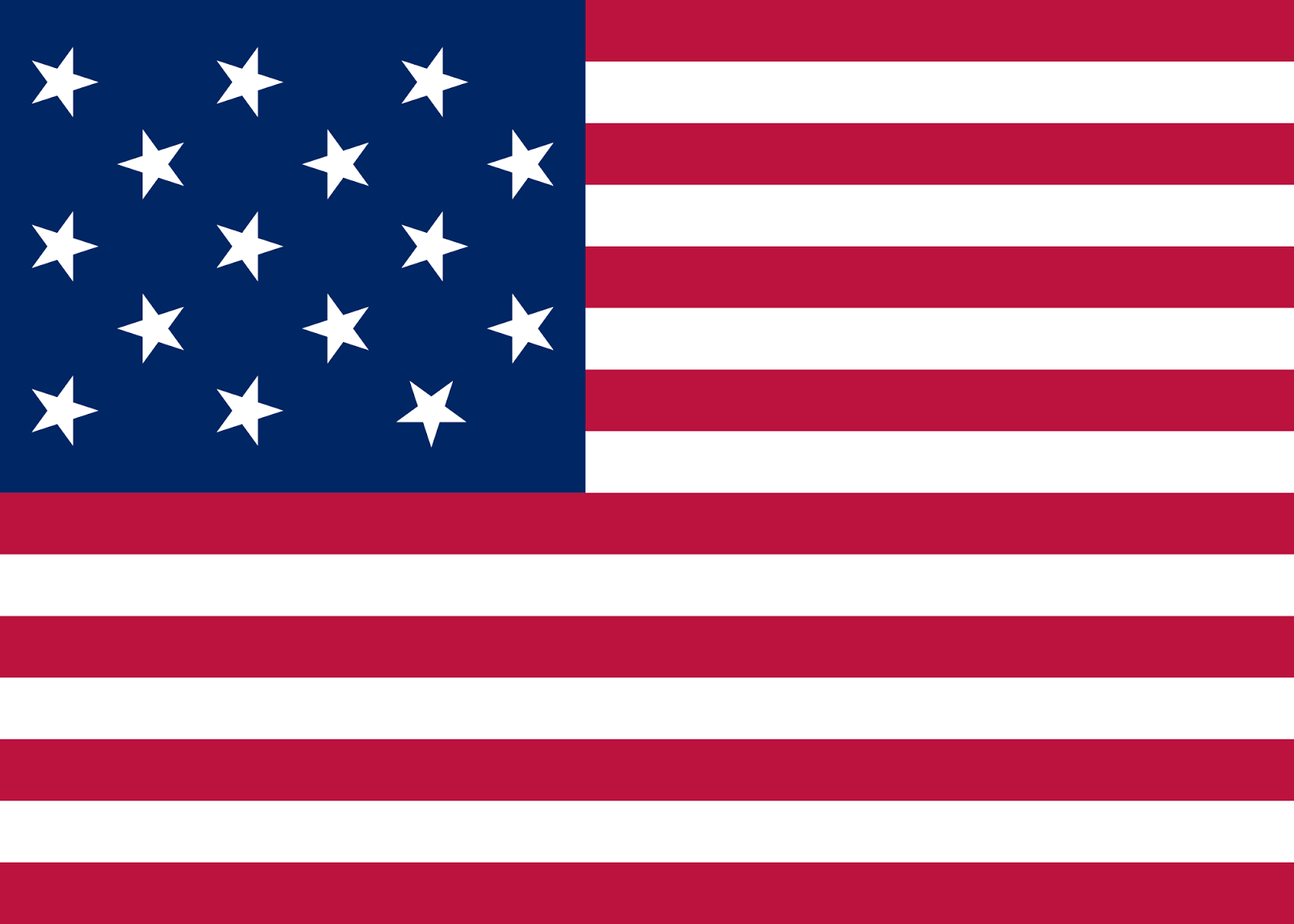 No great surprises here I don’t think. My introduction to the genre was US fiction and the love has maintained ever since. After pushing myself to read some Scandinavian crime fiction in 2013, I stepped away from it in 2014. Nothing from any African or Asian authors either. 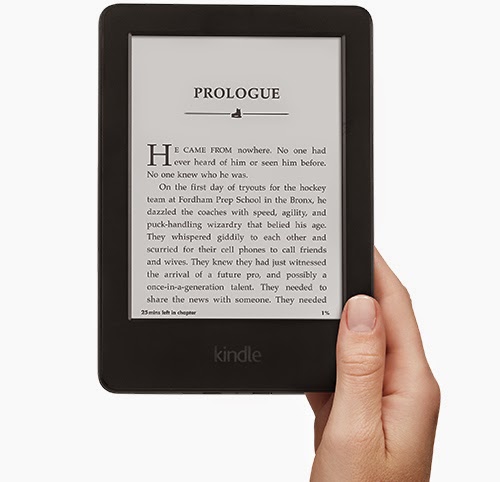 I think this figure really surprised me. I hadn't expected there to be such an imbalance between the two formats, particularly as I claim to prefer real paper books to imaginary ones. I’m probably not such a Luddite after all, though with less than 30 physical books read in the year, it doesn’t bode well for the thousands of books sitting in the attic……..100 years plus reading at a conservative estimate.
Longer books are a problem for me on the Kindle. I find myself constantly checking time left in book and % read instead of going with the story a lot of the time. 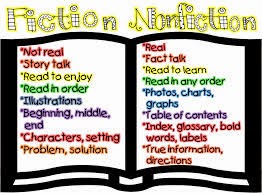 I used to think I read roughly 1 non-fiction a month, but apparently I’m more deluded than I thought. Of the non-fictions, one was an observational piece on life and the other was a really long essay-type thing on books.

Being a self-confessed fan of 70’s and 80’s pre-tech crime fiction, I’ve kind of let myself down here managing to pretty much ignore it for the whole year. I’m not surprised at the paucity of pre 40’s reads as I don’t go for early 20th Century books. I suppose my addiction to Net Galley is responsible for a few of the new reads as is my willingness to accommodate newbies chucking books at me. 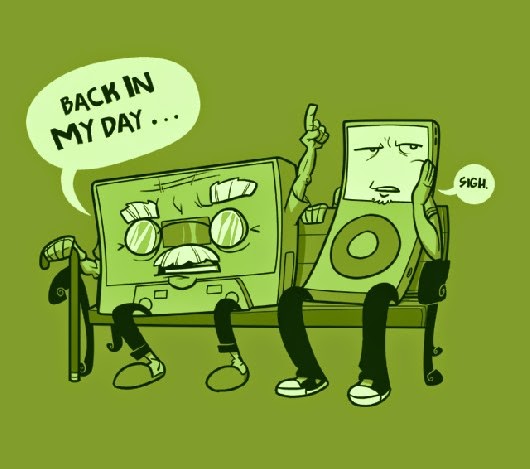 37 previously read which includes 2nd and 3rd books from authors who featured in the 83 count.

I do like trying new things, or do I just like free books? Obviously this pattern to my reading won’t help reduce the number of tubs in the attic, I need to seek a better balance obviously.

The rest were one shot wonders.

Same conclusion as above, if I keep requesting on Net Galley and the like, I’m never likely to do anything more than scratch the surface on my own books………I've been buying them at a faster rate than I can read them for the past 25 years – time to start reading them!

On my arbitrary and subjective rating system of 1 - 5 STARS, with my minimum hope when cracking a book open being a 4, I enjoyed more than endured last year

Nearly 1 in 4 I really liked/loved -not a bad percentage.

19 or 1 in 6 were ok, enjoyable but probably forgettable, only 2 weren't that great. Nothing overly sucked.

My blog is far from the most popular in the Crime Fiction world which isn't a matter of any regret. I enjoy what I do and I enjoy the visitors who do stop by and comment.

Most of my posts average between 60 and 200 views (if I'm lucky). On the odd occasion that an author like Lawrence Block links back to one of my reviews from his site I may get 300 hits.

I Murdered My Library has been viewed over 1000 times? Strange.....