A couple of US PI mysteries from author John Straley, another guy I have a few books by, but have yet to read. 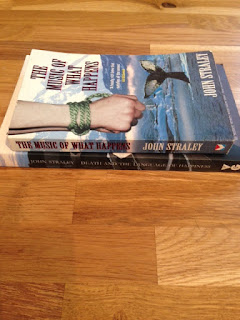 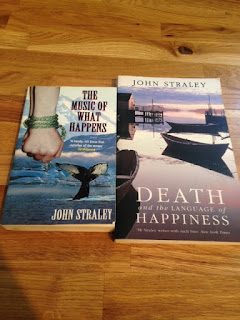 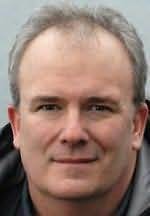 Straley has written a couple of series, mostly set in and around Alaska where he has lived since the late 70s.

A few authors I like sing his praises, so that's good enough for me......

Lesser writers look to their characters'’ poor choices and attempt to rectify them, John Straley loves his characters for just those choices.  . . . damned near every one of us, sooner or later, ends up in one of Straley’s wise, wayward, wonderfully unhinged novels.”   -- James Sallis, author of Drive

Like the Coen brothers on literary speed, John Straley is among the very best stylists of his generation. Cold Storage, Alaska is truly stunning, poetic, and smart.”  -- —Ken Bruen, Shamus Award winning author of The Guard

These two are part of his seven book, Cecil Younger series - the third and fourth. He also has three novels in his Cold Storage series. 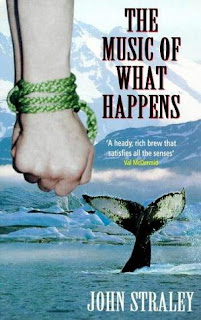 Private investigator Cecil Younger's new client, Priscilla DeAngelo, is certain there's a conspiracy afoot to take her son from her - anyone who says different must be in on the plot. She storms off for a showdown with a state senator she's convinced is in cahoots with her ex.... and suddenly Cecil's custody case has turned into a murder.

"That rarity, a unique voice..... These novels have established Straley as a purveyor of darkly poetic, off-beat crime fiction. Really excellent, the kind of book you're always looking for and rarely find."
- Crime Time 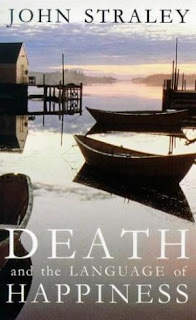 Cecil Younger is a private investigator who takes comfort in the absurdity of the universe. And the universe is obliging him with a joint phone call from his lawyer and his shrink to convey a message from another client: Someone will pay Cecil well to get rid of a problem...by killing a man.

Finding him - which might, after all, help Flynn's defence - takes Cecil from a rough-and-tumble Aleutian island town to the perilous streets of Seattle, from the pathetic murder of a drunken woman in a cheap hotel to a decades-old slaughter that is still reaching into the present. And its dark and chilly grasp may extend to Cecil Younger himself...