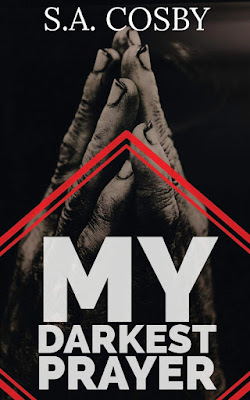 Whether it's working at his cousin's funeral home or tossing around the local riff raff at his favorite bar, Nathan Waymaker is a man who knows how to handle the bodies.

A former Marine and Sheriff's deputy, Nathan has built a reputation in his small Southern town as a man who can help when all other avenues have been exhausted.

I enjoyed time in the company of Nathan. He has a lot of admirable traits..... loyalty, intelligence, determination and bravery with a refusal to be intimated or cowed by threats against him. There's a hot headed-ness about him, which sometimes clouds his judgement but makes for a voyeuristic entertainment and ensures that time spent in his company is never dull; regardless of  whether he's having banter with his cousin and boss, drinking in a bar, flirting with a waitress, having bedroom time with the not so choked up bereaved daughter of the dead minster or storming into the police station. There's an undercurrent of danger and barely suppressed violence that clings to him like a shadow. He's definitely a man you would want on your side.

There's a decent mystery at the heart of the book, which is resolved. In addition we get more detail on Waymaker's past and discover some of his secrets. In turn he gets confirmation regarding his suspicions into the aftermath of his parent's death. 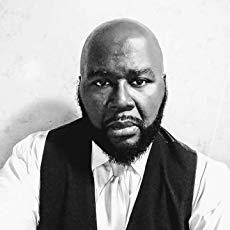