Chris Offutt is another author that I haven't read in a number of years. His first novel, The Good Brother dropped in 1997 and while I read it and still have my copy I can recall nothing about it. 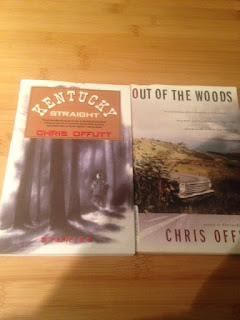 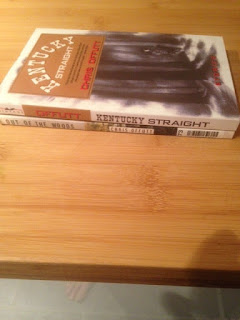 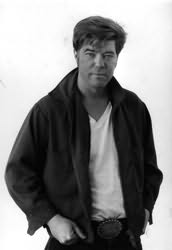 Offutt writes it all - non-fiction, novels and short stories.

His second novel - Country Dark was published in 2018.

The two below are short story collections. 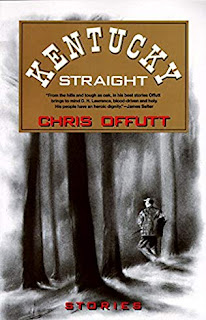 Kentucky straight is bourbon with no mixer. Kentucky Straight is Kentucky seen without nostalgic gloss. These riveting, often heartbreaking stories, take us through country that is unmapped. They are set in a nameless Appalachian community too small to be called a town, a place where wanting an education is a mark of ungodly arrogance and dowsing for water a legitimate occupation; where hunting is not a sport but a means of survival. These are stories of coal miners and backwoods medicine men, of gamblers and marijuana farmers, tales of real tragedy and unutterable strangeness that convey their sense of place so vividly that we feel its ground rise beneath our feet.

Offutt has received a James Michener Grant and a Kentucky Arts Council Award. 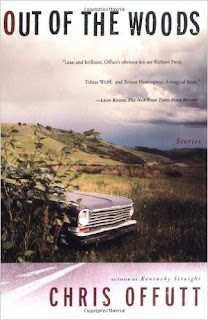 From the critically acclaimed author of the novel The Good Brother and memoir My Father the
Pornographer, Out of the Woods is Chris Offutt's fiercely original short story collection the New York Times calls "a magical book".

Arriving seven years after Offutt's debut collection Kentucky Straight, Out of the Woods returns a masterly writer to the form which garnered him not only critical praise but many prestigious awards. Offutt, who "draws landscape and constructs dialogue with the eyes and ears of a native son" (The Miami Herald), is on strong home turf here, capturing those who have left the Kentucky hills and long to return. These nine stories of gravediggers and drifters, gamblers and truck drivers a long way from home, are tales so full of hard edges they can't help but tell some hard truths.