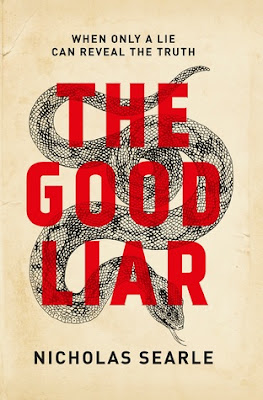 This is a life told back to front.

This is a man who has lied all his life.

Roy is a conman living in a leafy English suburb, about to pull off the final coup of his career.
He is going to meet and woo a beautiful woman and slip away with her life savings.

But who is the man behind the con and what has he had to do to survive this life of lies?

And why is this beautiful woman so willing to be his next victim?

A fantastic debut from Nicholas Searle.

Roy’s a bit long in the tooth now, he’s been running his cons for years. He’s about to meet Betty. He’s lining up his next victim for one last play. Soon he’s moved in, to the chagrin of Betty’s concerned family. As the relationship develops, we travel backwards in time; revisiting some of Roy’s earlier triumphs and failures, back to where it all started for him.

There’s a lot to like here and a lot going on, but I think it’s better discovered as you read.

Fiendishly clever, construction. Well-written. Great characters – I never quite took to old Roy with his casual cruelties and his different face when he thinks he’s unobserved. I liked the younger version, even less.

A few twists that made my jaw-drop, but which in the author’s hands were totally believable. Satisfying ending. 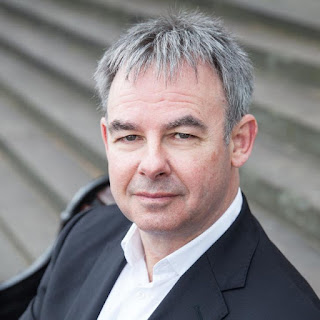 Does Roy finish his life of conning on a high?

Nicholas Searle was a civil servant who spent much of his time working on security matters before deciding to leave in 2011 and begin writing fiction.