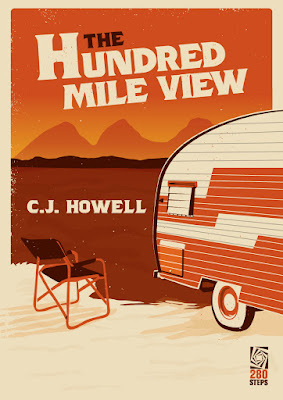 For fans of Tony Hillerman, Craig Johnson and Robert B. Parker, a crime thriller set on the Navajo Nation from the author of The Last of the Smoking Bartenders.

Agent Jake Keller transfers to a one-man duty station in Gallup, New Mexico from FBI Headquarters in Washington, D.C., with the hope that his soon to be ex-wife, an ambitious Navajo FBI agent, will return to the Navajo reservation so he can win her back. His struggles to fit in as an outsider on the Big Reservation are soon overshadowed by two horrific murders in quick succession. An old man and a teenage girl are found bound and burned alive in ritualistic fire pits some seventy miles apart.

Many believe it’s the work of skinwalkers—the shapeshifters of Navajo lore. But Keller suspects it has something to do with a notorious crystal meth dealer known as the Shaman. Word on the reservation is that the Shaman hasn’t slept in thirty days and has convinced his disciples that the shadow people are real and can only be vanquished with fire. Either way,
Keller must stop this evil before someone else dies, maybe even someone he loves.

"The Hundred Mile View is an exhilarating crime novel. By turns lyrical and brutal, C.J. Howell creates a Southwest steeped in violence and methamphetamine-fuelled insanity. An instant masterpiece." —JON BASSOFF, author of The Incurables

My first outing with author C. J. Howell and an enjoyable trip, one which for a long time I thought was going to be amazing. The odd bump towards the end kind of brought the journey down a notch.

An intriguing main character in Jake Keller, an FBI agent working in New Mexico. An outsider in a Navajo community where everyone except him seems to know everyone else and what they’re up to. Separated from his wife, he does seem to spend a lot of time drinking beer and enjoying the Hundred Mile View from his trailer. (A couple too many references to this for my liking.)

We have some horrific ritualistic murders, attributed to skinwalkers. Jake investigates, attempts reconciliation with his wife, gets suspended from the job and goes to work as a barman, familiarising himself with illegal substances fairly prevalent in our community.

Our story takes a turn with a flashback to events in the first Gulf War and a discovery relating to WMD. The fall-out from this has a part in our current events with our mysterious shaman and suspicious local police chief.

Our murders continue and Jake and his wife become targets.

Great setting, which reminded me of Tony Hillerman, who the author references in a not entirely flattering light. A decent twist at the end which has me hoping for a second outing with Keller. Some events before that weren’t totally convincing for me and in fact the whole raison d’etre for our shaman’s exploits kind of eluded me. Maybe I wasn’t paying enough attention. 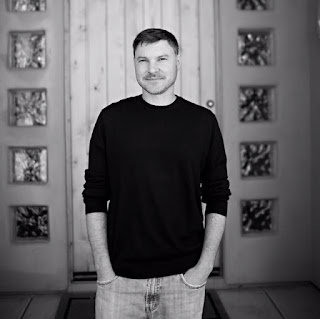 That said I did enjoy it and it was a quick read. The author sucked me in with a few car crash moments, where I was wincing and thinking – NOOOOOO, don’t do that – but he did!

C. J. Howell’s debut novel The Last of the Smoking Bartenders awaits me. You can catch up with the author at his Facebook page here.

The Hundred Mile View is released in March, 2016. I got access to this one through Edelweiss review site courtesy of the publisher 280 Steps. Their website is here.