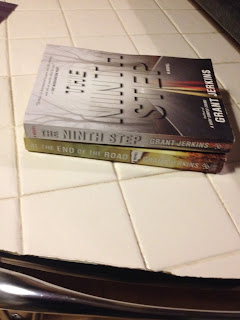 Another new to me author and a fairly recent discovery – Grant Jerkins. 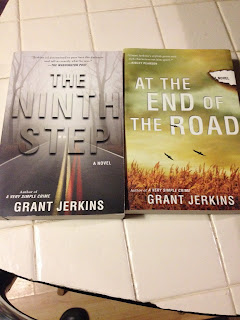 I haven’t been able to locate a web presence for Jerkins, and there is no real author biography for him over at Fantastic Fiction just a bit of info saying his debut novel has been optioned for film.

He hails from Atlanta. 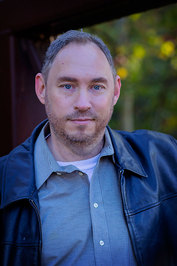 To date he has written or co-written 5 novels.

There is an interesting piece over at Elizabeth White's book site where he discusses his latest novel - Abnormal Man, which he has self-published. 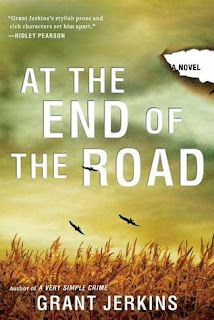 From the critically acclaimed author of A Very Simple Crime, a chilling story of a young boy coming to grips with genuine evil.

A red dirt road on a sweltering day. A car loses control, flips through the air. A woman crawls out, bloody and battered, staggers toward the boy on the bike, the one she swerved to avoid. But he runs away...

Kyle is ten in the summer of 1976, and his world is all about secrets-secrets hidden in the maze of cornfields, in caves, in the embers of scorched earth, behind creaking doors and down basement stairs...and in the darkest of hearts.

But there's a policewoman at the front door. The Paralyzed Man watches him from a neighbouring porch. And no matter which way Kyle turns, no place seems safe anymore... 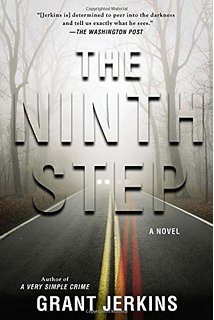 Is it true what they say? That we're only as sick as our worst secret? Because Helen Patrice has one. Last night, she murdered a stranger...

Helen is a recovering alcoholic struggling through a twelve-step program. Now it's time to make amends for a crime she got away with - a hit and run accident that killed the wife of school teacher Edgar Woolrich. It's time to face the consequences. When she finally gathers the courage to meet him, the ninth step begins with a lie - the first of many as their relationship grows, and Helen knows it's far too late to reveal the truth to a man she's come to love. Then one day, she receives an anonymous note: Does he know you killed his wife?

Now her devastating trail of deceit is about to lead her into the darkest place so far - that of other people's secrets...
Posted by col2910 at 00:10