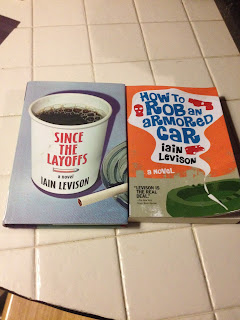 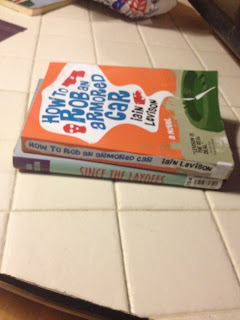 I can’t find a website for the author, but there’s this author biography from his wiki page….. 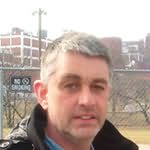 Levison graduated from Villanova University, where he received an English degree that became part of the premise for his first commercial success, the memoir A Working Stiff's Manifesto. Since that book's publication in 2002, he has published three additional books, mainly fast-paced crime novels with themes such as economic inequality, workers' rights, alienation, and gun control in the United States. Since the Layoffs was published by Soho Press in July 2003, followed by Dog Eats Dog, from Bitter Lemon Press in October 2008 and How To Rob An Armored Car, published by Soho Press a year later in October 2009. Levison's writing is known for crisp sentences and at times acerbic wit.

Unsurprisingly I have his other two books also – Dog Eats Dog and the non-fiction book - A Working Stiff’s Manifesto. 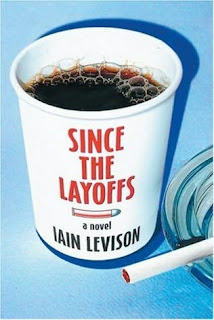 The work Jake Skowran is offered is a lot less than legal. He's got little choice except to take it.

The guys who owned the factory have left town for someplace with more sun and cheaper labor. The deserted plant is fenced in and the fence topped with razor wire, as if they'd worried that the locals would steal tractor-building equipment and start making tractors in their basements. Jake's girlfriend has also decamped (along with the entertainment center). 'She went off with some used car dealer, huh?' his bookie mocks.

'He was a new car dealer,' Jake retorts.

With unemployment running out, he's up for anything. 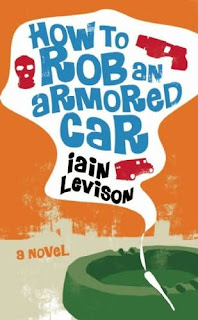 In a dying Pennsylvania coal town, three friends are looking for a way out. Mitch is a rebellious malcontent whose bad attitude gets him fired from a chain big box store. Doug can identify any pill by sight and any '-80s rock song by the first three notes but doesn't understand credit scores. Kevin got married and had a kid too soon and is now on parole after serving jail time for growing marijuana. The three of them dabble in petty crime and believe they have a talent for it. They start by stealing a high-definition TV, then set their sights on bigger scores. Soon things begin to get out of hand.
Posted by col2910 at 00:10