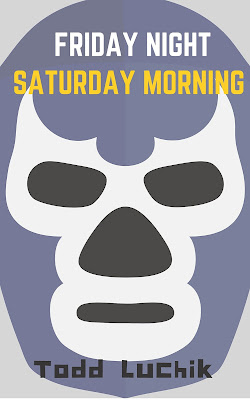 Trouble keeps finding Private Investigator Glenn Wozniak, even on his night off. When Glenn and a drinking buddy attempt to bar hop for 24 hours straight, they find themselves on a collision course with some drunken Cubs fans, a retired Mexican wrestler and a pair of armed robbers.

Join Glenn for a few rounds as he tries to make Chicago drinking history in the latest story in this private eye series.

Another shortie to rack the numbers up.

Glenn Wozniak was recently encountered in Todd Luchik’s debut – Forgotten Boy. Here we catch up with our PI having some down time on a 24 hour drinking marathon. Drinking appears to be his favourite pastime.

Plenty of meat on the bones here. We get to visit a few Chicago bars during the course of our marathon. We witness some bickering between two companions on a night out, one of who obviously fails to appreciate the gravity of the challenge and the overwhelming importance of the occasion. Glenn’s accomplice Kyle is more acquaintance than friend and it shows.

Mexican wrestlers with dark secrets, a drunken brawl with some sports fans and a crossing of paths with a pair of bandits who’ve been violently taking down bars and emptying customer wallets.

Best story ever? No, but it worked well for me and there wasn’t anything else I wanted to be doing once I started it. Sometimes that’s enough. 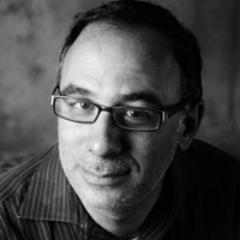 Looking forward to more from Todd Luchik (and Glenn) in the future.

Todd Luchik has his website here, where this story was provided to his news subscribers. It’s also available from Amazon, where you get a 20-odd page sampling of Forgotten Boy.