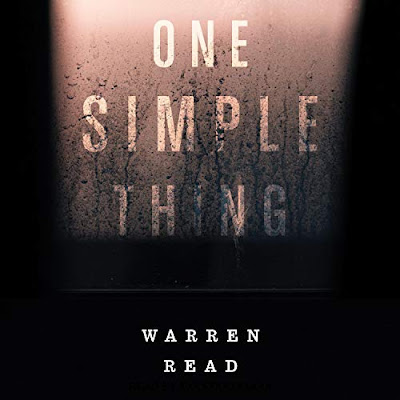 Synopsis/blurb ....
When his father leaves town, twelve-year-old Rodney Culver’s mother takes up with Otis Dell, a fry cook at the local diner—and a well-known petty thief. While Rodney resists the man’s influence at first, Otis soon draws the boy into his small-time criminal world. After a simple heist goes violently wrong, Rodney becomes an unwitting fugitive, swept away from his mother to the primitive mountain sanctuary of the mysterious Lester Fanning. But with Lester’s skeptical lady friend in the way, and the town sheriff grappling with a curiously placed corpse, what once seemed like an easy plan quickly devolves into a knot of complications.
Another new-to-me author than I'm going to have to keep tabs on after this enjoyable outing.
Marital woes and desertion, seen though the eyes of a twelve year innocent, Rodney as his father leaves his mother. Sadness, bewilderment, disappointment and a lack of comprehension at the adult world. He soon starts to grow up, after getting caught up in some of his mother's boyfriend's criminal escapades.
Further down the road, Rodney and miscreant mentor, Otis cross paths with the ruthless Lester Fanning and his current girl in tow, Nadine. Lester is a cohort of Otis' and reluctantly happy to help him until such time as he isn't. At which point, Rodney's safety is in jeopardy. Cue, the third wheel in our drama, an aging sheriff, grappling with a few personal issues ie. an awkward brother suffering the onset of early dementia and a dead body. He's a man with Lester in his sights. A collision of sorts is inevitable.
Lots going on here ..... a rural setting of Hope, Wyoming which for Rodney offers everything but; marital drama; a sort of cuckooing from Otis with Rodney a reluctant assistant to his crimes; other relationship dramas with Nadine and Lester. Nadine has probably bitten off more than she can chew with Lester, or it could be the other way around. I do like a strong female character. There's also a spotlight on dementia and the difficulties associated in looking after a headstrong and sometimes confused relative.
Small town crimes - robbery, stolen goods, fencing mesh with bigger issues - human trafficking and death.