Week 16 on my Crime Fiction Alphabet journey and its time for a P.

I'll go for the series character created by Donald E. Westlake and published as Richard Stark, which endured for 24 books. The first 16 published between 1962 and 1974, before a 23 year sabbatical and another 8 entries.

I read the first wave years ago and enjoyed them, but never got around to the second batch. Comeback is the first of the second wave. 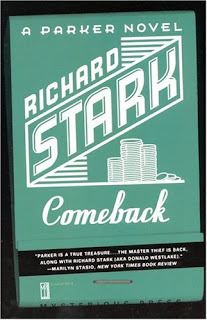 Samuel Parker and one from the kindle. He's the author of 3 novels, the third of which Border Son was published last year. 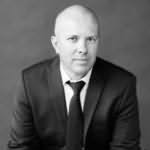 It's been years since Edward Kazmierski has seen his wayward son. In fact, it's been years since he has allowed thoughts of Tyler to even enter his mind. The last place he knew Tyler to be was in an El Paso jail six years ago. Then, in one day, he receives a cryptic phone call telling him that his son needs him in Mexico, another from a federal agent searching for Tyler, and a visit from two men he hopes to never meet again.

South of the border, the chain of events set into motion by an impulsive act will almost certainly lead to death--for Tyler and for those who try to help him. But before Ed can recover his son, he will have to tear down the wall that has been built up between them.


With insight and artistry, Samuel Parker brings the dusty and dangerous streets of a Mexican border town into sharp focus in this suspenseful reimagining of the Prodigal Son story.

Philadelphia - the setting for a few Duane Swierczynski books, including Revolver 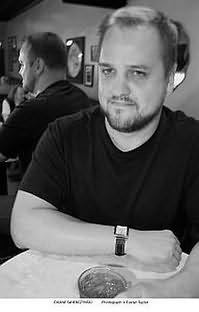 Philadelphia, 1965: Two street cops -- one black, one white -- are gunned down in a corner bar. One of the fallen officers, Stan Walczak, leaves behind a 12-year-old boy, Jimmy.


Philadelphia, 2015: Jim's daughter Audrey, a forensic science student, re-opens her grandfather's murder for a research paper. But as Audrey digs deeper, she comes to realize that Stanton probably didn't pull the trigger -- and her father may have made a horrible mistake... 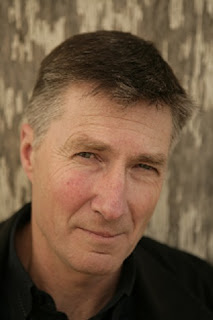 Set in the South Australian outback, this novel continues the adventures of master thief Wyatt, first introduced in the author's earlier novel, "Kickback". In this novel, the Sydney mob has hired a bitter ex-policeman to kill Wyatt.