She's not an author I've read too much from - one book fairly recently - King Solomon's Carpet in 2017, one other long since forgotten when I was a teenager. 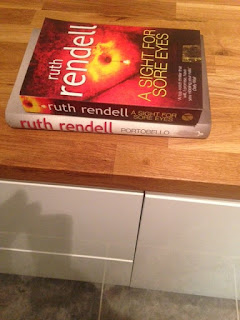 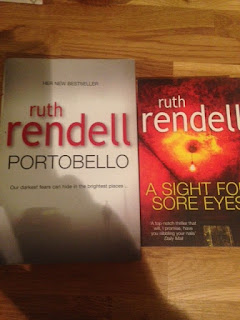 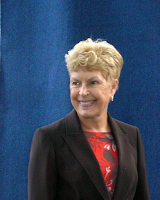 I think I'm more drawn to her standalone fiction (30 novels) than her 25-book long series (give or take) with Chief Inspector Wexford. I've a few of them on the TBR pile.

In addition to her prolific output as Rendell, she published over dozen novels under the pen name Barbara Vine. 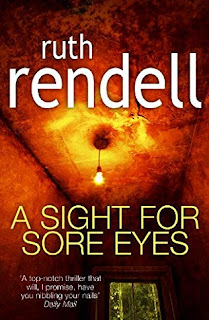 In traditional fairy tales the handsome prince rescues the beautiful princess from her wicked stepmother, and they live happily ever after.

But in Ruth Rendell's dark and damaged contemporary universe, innocent dreams can turn into the most terrible nightmares.

Teddy Brex emerges from a loveless, isolated childhood as a handsome but autistic young man. Francine Hill, traumatised by the murder of her mother, grows into a beautiful young woman, who must endure the over-protectiveness of an increasingly obsessive stepmother.

Teddy Brex does ride to her rescue, but he is a man who has already murdered... twice.

"A tale as chilling as any Rendell has written to date" Marcel Berlins, The Times 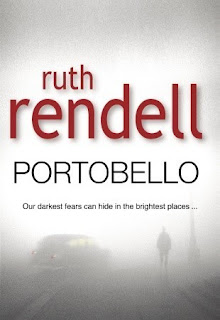 The Portobello area of West London has a rich personality - vibrant, brilliant in colour, noisy, with graffiti that approach art, bizarre and splendid. An indefinable edge to it adds a spice of danger. There is nothing safe about Portobello...

Eugene Wren inherited an art gallery from his father near an arcade that now sells cashmere, handmade soaps and children's clothes. But he decided to move to a more upmarket site in Kensington Church Street. Eugene was fifty, with prematurely white hair. He was, perhaps, too secretive for his own good. He also had an addictive personality. But he had cut back radically on his alcohol consumption and had given up cigarettes. Which was just as well, considering he was going out with a doctor. For all his good intentions, though, there was something he didn't want her to know about...

On a shopping trip one day, Eugene, quite by chance, came across an envelope containing money. He picked it up. For some reason, rather than report the matter to the police, he wrote a note and stuck it up on lamppost near his house:

'Found in Chepstow Villas, a sum of money between eighty and a hundred and sixty pounds. Anyone who has lost such a sum should apply to the phone number below.'

This note would link the lives of a number of very different people - each with their obsessions, problems, dreams and despairs. And through it all the hectic life of Portobello would bustle on.
Posted by col2910 at 23:24