QUESTIONS AND ANSWERS WITH ELKA RAY 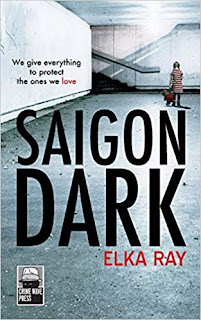 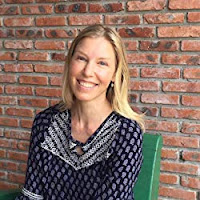 Elka was kind enough to humour me by answering a few questions about her writing......


Is the writing full time? If not, what’s the day job?

As well as writing suspense and mysteries for adults, I work part time as an editor and write and illustrate kids' picture books.

Can you give us a quick biography of yourself?

Elka Ray is a Canadian author and illustrator who lives in Central Vietnam.

While I've learned to plan my novels chapter-by-chapter, things change along the way. I'll go through most of Draft One convinced X is the culprit only to learn that Y did it.

Is it a different process writing a short story as opposed to a novel?

With a novel there's always that moment of blind panic. It's like being given a huge pile of scraps and spare parts, no instructions, and told to build a motorized vehicle.

I’ve just finished and enjoyed Saigon Dark, how long from conception to completion did it take? Was it a smooth process (if you can remember) or were there many bumps in the road along the way?

Thank you. It took about a year to write, with much of that time spent revising. As the title suggests, the story has some dark moments, involving grief, lies, and betrayal. Writing was emotional as the story grew from the death of my first child. I wanted to explore the irrationality of grief - and how pretending to be fine is self-defeating. In her despair, the main character, Lily, makes an irrational and morally questionable choice that forces her to live a lie.

Did it end up being the book you anticipated at the start of the process?

I think so but who knows? I've heard many people describe the same past event in contradictory ways. We edit our memories to fit our current beliefs.

From the bit of research I’ve done, you had an earlier book – Hanoi Jane published in 2012, a collection of short stories in 2016 – What You Don’t Know and next year a new book - Divorce is Murder drops. Oh and you also write (and illustrate?) books for children. Do you favour one of your books over than the other? Which would you press into the hands of a new reader?

Readers who like thought-provoking suspense should try Saigon Dark. Those looking for a mystery that's light and funny will prefer my upcoming mystery Divorce is Murder.

The kids' books are all about Vietnam - where I live with my family. 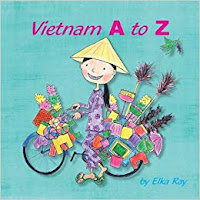 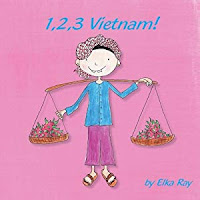 Your next book seems to break with tradition, with a setting of British Columbia, is it an area you are familiar with? I believe you hail from Canada (albeit via the UK)?

Divorce is Murder is set in Victoria, British Columbia, where I grew up. Vancouver Island is beautiful, quiet and pristine, making it the perfect setting for some mayhem. 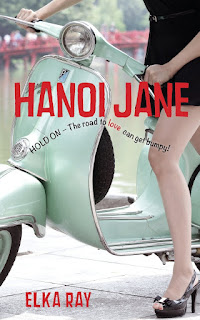 Your adult books all seem to have elements of murder or at least mystery at the heart of them, though I’ve seen a description of your debut, Hanoi Jane as “a fine mix of mystery and chick lit.” I don’t think Saigon Dark could be any further from chick lit. Do you see yourself as a crime writer per se? Were you ever tempted to go the chick lit route with your fiction?

I write two types of crime: domestic suspense/noir and lighter, funnier mysteries. Divorce is Murder is somewhat chick litty, although the term makes me cringe, evoking dilemmas about as deep as a powder compact. The story involves a Chinese-Canadian divorce lawyer, Toby Wong, who seeks to clear a client charged with the murder of his nasty estranged wife, who bullied Toby as a teenager.

Do you anticipate more Canadian based work in future, or will you be heading back to the familiar territory of Vietnam and South East Asia? I sense there’s a strong connection with Vietnam from you. How long have you lived there?

Seventh Street, the publisher of Divorce is Murder, is angling for a series, which would mean more Toby Wong books set on Vancouver Island. I hope that pans out. A short story set in Thailand, titled One Hit Wonder, will come out in the anthology A Time for Violence in early 2019. I've lived in Vietnam for over two decades, so more stories set in Southeast Asia are inevitable.

Unpublished, yes. Gems? I doubt it.

If you feel the need to invent stories, keep at it. Writing is a craft - like wood-working. You need good ideas but more than that, it takes grunt work: sawing, hammering, sanding.

That moment when a new story takes hold and you can't not write it.

While rejection is never fun, it gets easier. If someone dislikes one of my stories I figure 'oh well, maybe you'll like the next one'. But even if you don't - someone else will.

I often compare writing to wood-working. Let's say I built a cabinet. Maybe you're looking for a table. Or else you're in the market for a cabinet but prefer antiques, while mine's modern. By not buying my cabinet you're not saying I'm a bad wood-worker, or - more importantly - that I'm a crap person. I think many new writers take rejection very personally.

A quick check of my Kindle reveals:

Then She Was Gone - Lisa Jewell

As the above list reveals, I read a lot of suspense. Many of today's best crime writers are women, including Tana French, Belinda Bauer, Sabine Durrant, Jane Harper, and Megan Abbott.

Scott Smith's A Simple Plan. A couple of guys find a bag of cash in a wrecked plane and do the wrong thing. Scott Smith - wherever you are - please stop writing screenplays and write another novel. 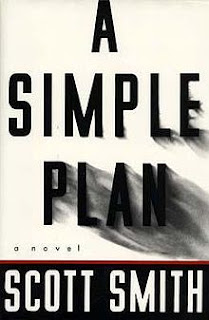 I love being in the ocean.

TV addict or not? What’s the must watch show in the Ray household?

I rarely watch movies or TV but am secretly and severely addicted to true crime podcasts. Below, in no particular order, is a list of ones I recommend: 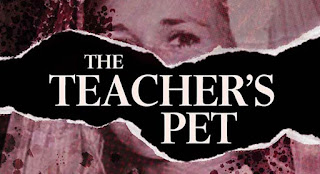 Someone Knows Something, especially Seasons 1 & 5 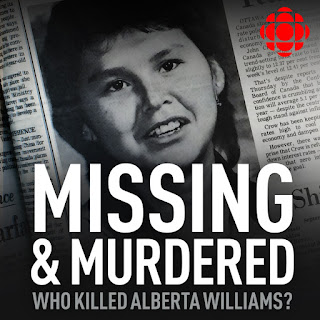 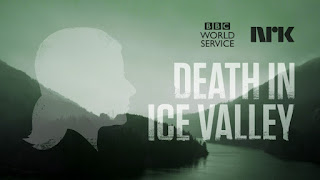 I hope to be as happy as I am now.