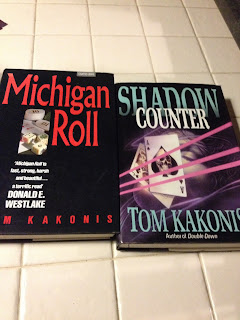 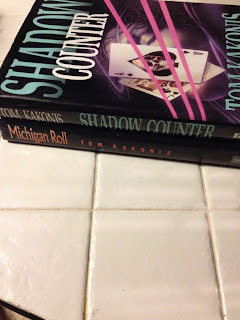 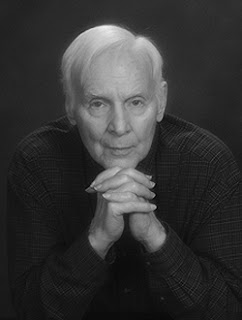 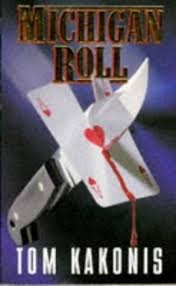 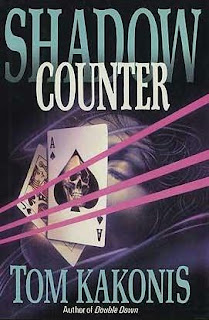 Timothy Waverly, an ex-con and ambitious card shark, is up to his ears in trouble in Las Vegas as he becomes involved in an ingenious basketball point-shaving scam and matches wits with a calculating psychopath, with his sister's life at stake.
Posted by col2910 at 00:10