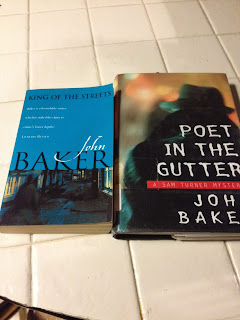 John Baker is a UK crime novelist with about 9 books under his belt, though I don’t believe there has been anything published by him since 2009 when Winged With Death appeared. 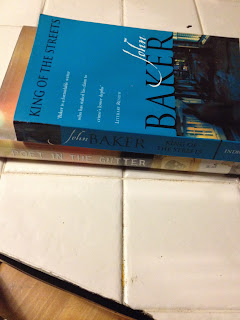 He has a PI series featuring Sam Turner which stretches to 6 books and 2 books in the Chinese Girl series.

The Times has said about him……. ”One of Britain’s most talented contemporary crime writers.”
I’ve read Poet in the Gutter a fair few years ago and wouldn’t disagree. Which begs the question, well why haven’t I read more by him? 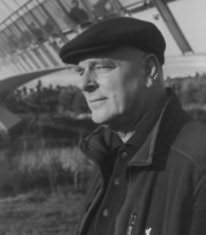 The full list of his series books are as follows: 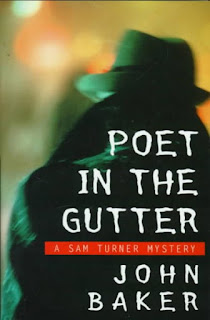 Sam Turner has always had a romantic yearning to be Sam Spade. So he tells his men's group in York that he's a private eye - it's better than admitting he's an unemployed alcoholic. But then one of his friends asks for help in tracking an erring wife. So suddenly Sam is a P.I. And the next thing he knows, he's on the track of a serial killer - with the help of a street liver and an ex English teacher pensioner. . .

From memory it's not especially serial killer-esque, more about a man trying to find a purpose in life. 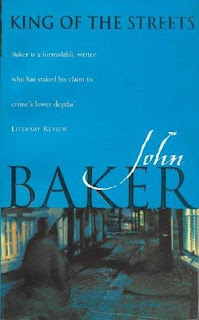 John Baker's characters are his strongest point. However, his plot is every bit as well developed. P.I. Sam Turner has a full docket as he seeks a sadistic murderer and confronts the drug and gym trade in his beloved York. His delightful sidekick, Geordie, is his sweet self as they take on crooks who have connections in the very highest places. Cornelius Garrett does well with a wide range of accents, ages, and personalities; his best efforts are Sam and Geordie, who couldn't be more different but are further enhanced by Garrett's efforts. Although violent and graphic, the story is a believable portrait of modern life and crime. S.G.B. © AudioFile 2003, Portland, Maine
Posted by col2910 at 00:10