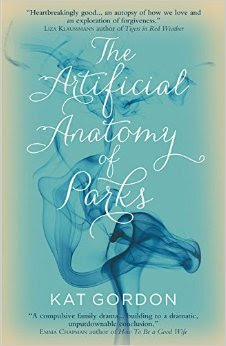 At twenty-one, Tallulah Park lives alone in a grimy bedsit. There’s a sink in her bedroom and a strange damp smell that means she wakes up wheezing. Then she gets the call that her father has had a heart attack. Years before, she was being tossed around her difficult family; a world of sniping aunts, precocious cousins, emigrant pianists and lots of gin, all presided over by an unconventional grandmother. But no one was answering Tallie’s questions: why did Aunt Vivienne loathe Tallie’s mother? Who was Uncle Jack and why would no one talk about him? And why was everyone making excuses for her absent father? As Tallie grows up, she learns the hard way about damage and betrayal, that in the end, the worst betrayals are those we inflict on ourselves. This is her story about the journey from love to loss and back again.

A bit of a departure for me with this particular book - no gritty crime, no con men, bank robbers, pimps or PIs present. Instead a book about a young woman and her life and the events that caused a schism between her and her surviving family.

Tallulah Park lives in bedsit land, with few friends (none actually) and works a dead-end job. She walked out on her family some years ago and apart from a bit of contact with a cousin has remained estranged. Her father, to whom she was never particularly close, has had a heart attack, and the phone call urging her to the hospital opens up old wounds in Tallie.

We delve back into Tallulah’s childhood……… family secrets, strained relationships, a mysterious uncle, an often-times absent and unemotional father, some annoying cousins, a spiteful aunt, a terrifying grandmother, a caring and loving mother who passes far-to-soon leaving Tallie alone and bereft and soon to be shipped off to boarding school and the isolation and cruelties that inflicts upon her.

Tallie’s past is gradually exposed to us and her. She slowly establishes some rapport with her aunts, whilst waiting for the outcome of her father’s attack – death and a door permanently closed or survival and perhaps a new beginning for the Parks.

An enjoyable debut novel from Kat Gordon with an engaging main character. I liked this a lot more than I expected to, which while not a total surprise was a bonus. Plenty of food for thought, as you can’t help pondering at some of the decisions made, especially by the adults in the book.
(Tangentially, it did make me think about my own family relationships and the sometimes poor decisions and casual hurts and miscommunications of the past. Uncomfortable in that respect!) 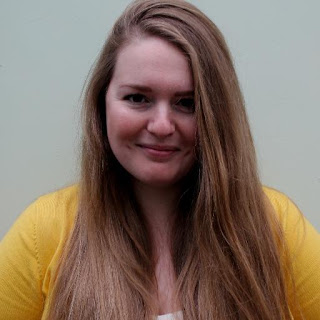 Thanks to Jessica at Legend Press for this one. Their website is here.

The Artificial Anatomy of Parks is available from 1st July.
Posted by col2910 at 01:04