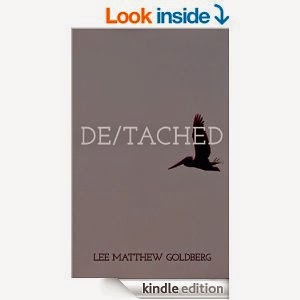 Nick is an intense filmmaker who keeps tabs on his wife by filming her every move until he begins receiving mysterious videos in the mail of someone filming him. A prequel to my debut neo-noir novel SLOW DOWN just released by New Pulp Press. Find it in paperback and Kindle.

I had a recent e-mail asking if I would be interested in taking a look at the author’s debut novel, SLOW DOWN. Rather than jump in with both feet, I had a little look around to see whether I could sample the author’s style before committing myself to something longer that might not necessarily float my boat. Not like me to exercise restraint when offered a peek at a book!

DETACHED is an 18 page short story available for free download on Amazon, so why not. Worst case, I don’t like it and I can bat away the offer without feeling like I haven’t been overly abrupt.

Best case I enjoy it and have the opportunity to try a bit of NEO-NOIR whatever that is. Plus it counts as another one read on the old scoreboard – not that I’m obsessed or anything with hitting my year-end total.

Verdict – strange, disturbing, weird – are there people who actually live their lives like this? A husband films his wife around the clock and the following day does exactly the same whilst organising time-slots and their schedule for reviewing the previous day’s footage. Send for the strait jackets immediately. I don’t think the climax of one day’s footage was quite what he was expecting.

Short, sharp, intriguing…..and a yes to the offer of SLOW DOWN. 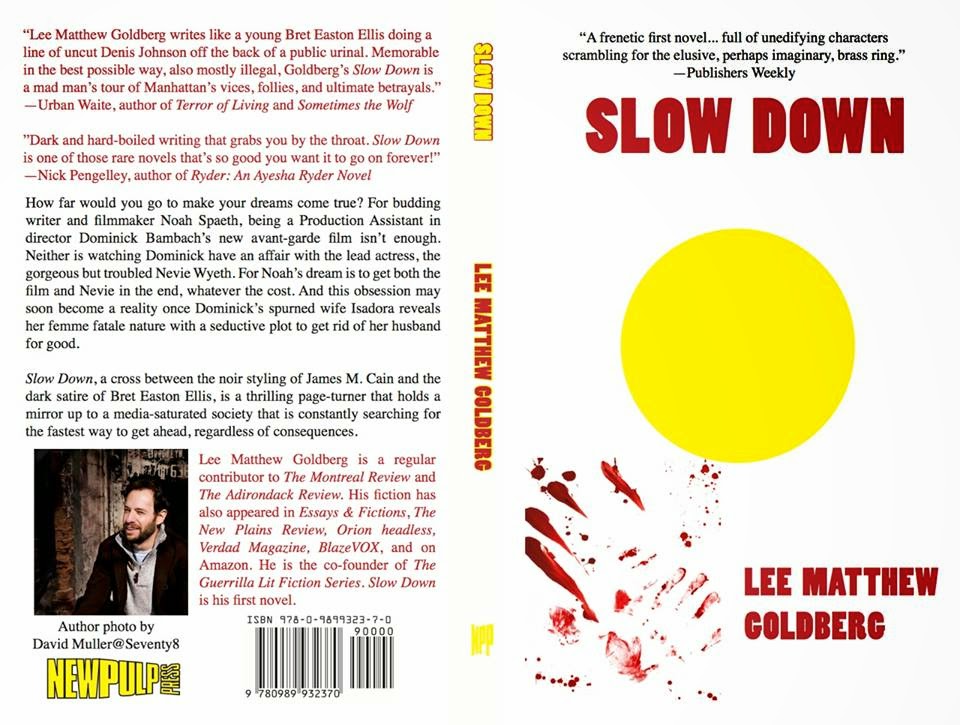 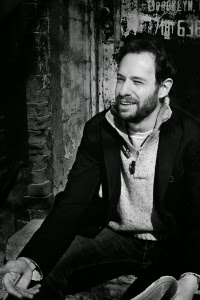 He was recently interviewed by Paul D. Brazill – blog friend, author and tireless supporter of authors at all levels in their career.

The interview is here.